Tom Odell came to the O2 Academy in Leeds on Tuesday, October 16th, with support from Max Jury.... 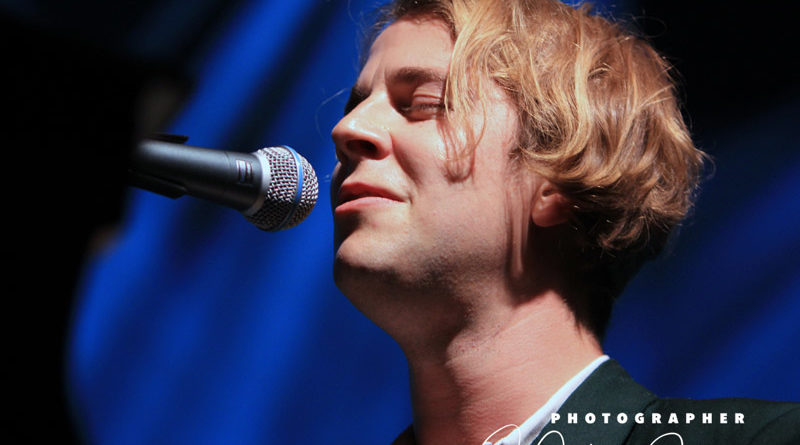 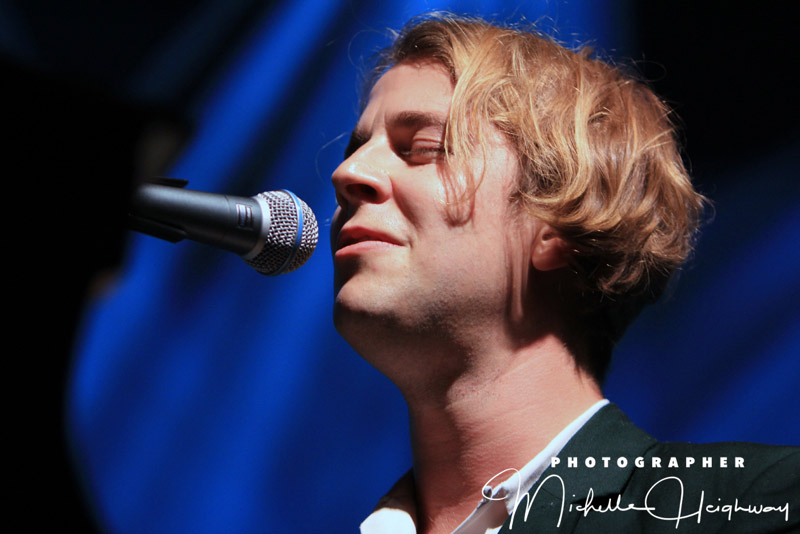 Tom Odell came to the O2 Academy in Leeds on Tuesday, October 16th, with support from Max Jury. 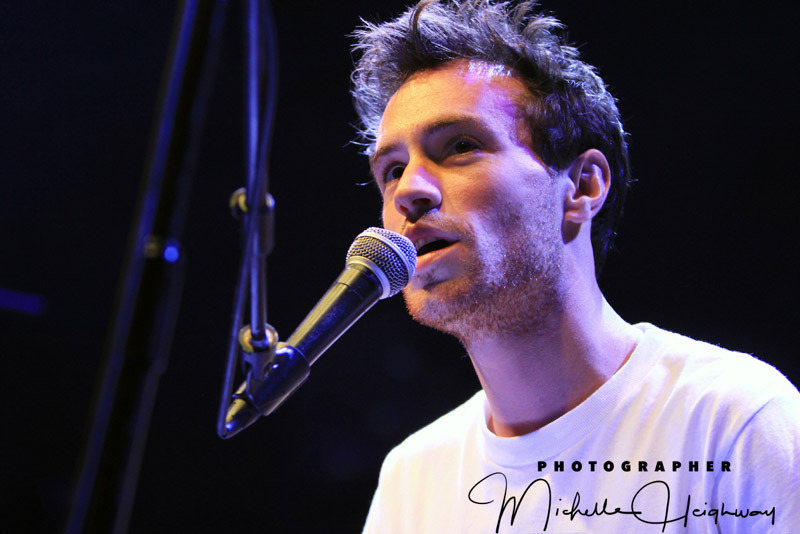 Click here for photos of Max Jury from 2017 Hinterland Festival in St. Charles, IA in the QRO Concert Photo Gallery

Click here for photos of Max Jury from 2014 80/35 Festival in Des Moines, IA in the QRO Concert Photo Gallery

Max Jury is a 26-year-old recording artist from Des Moines, Iowa. After living and working in London for several years, he relocated to Los Angeles in early 2017 to make his second album. If his first album was a love letter to the sounds and songs of the past, his next release is an exercise of the present – written and fine-tuned with the help of producer Robin Hannibal.

His influences are far and wide. Elliott Smith, Sade, Joni Mitchell, Miles Davis – to name a few – and has toured with Lana Del Rey and Rufus Wainwright. When not writing or performing, Jury enjoys reading and playing basketball. His favourite author is Haruki Murakami and he believes LeBron is better than Jordan – regardless of rings.

“Numb” went down well with the new audience. 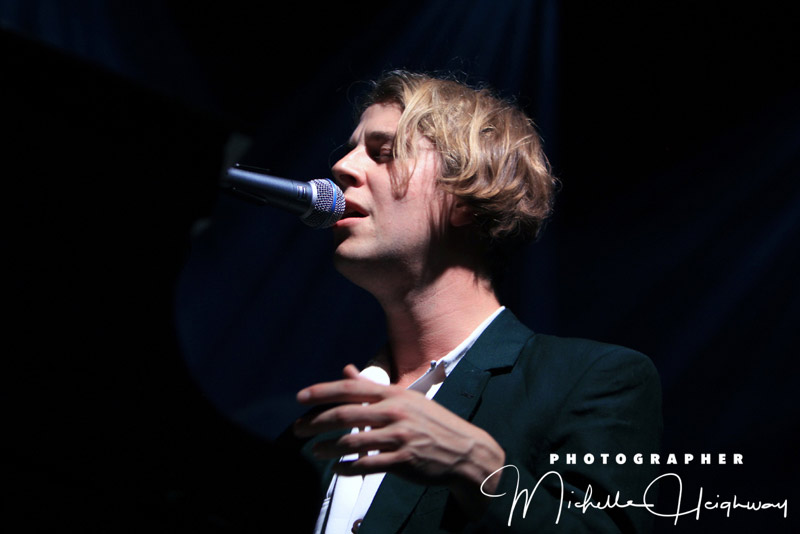 Award winning singer, songwriter, musician and record-producer Tom Odell entered the O2 Academy stage at 8.45pm. Odell took a seat at his piano and chatted to the audience, stating that it was his fifth time at Leeds!

Part of his ‘Jubilee Road Tour 2018’, the show this evening was incredibly energetic. It particularly had a lot of banter – Odell announced a new song called “Queen of Diamonds”. It was great when Odell also gave the backstory, on how it was inspired by the betting shops at the end of his road. Odell said it was like someone in there imagining this grand casino as they bet on the horses – then he gave a smile and revealed and that was him…

Odell also revealed that this was only the second time that they played this song.
A girl from the crowd screams as loud as she could, “Go on lad!”

“Heal” went down well with the crowd, as well as the energetic “Jams” with lead guitarist Max Clilverd. Another particular favourite of the evening was “Grow Old With Me”.

Blue lights shone down onto the piano as Odell proceeded. He picked up his whiskey glass, and his next song was “Hold Me”.

Odell later said that the Leeds audience is the most beautiful audience so far! Then he said that he was just warming up.

Next up “Entertainment”, and as Odell completed the song another fan shouted, “I will be your entertainment tonight!”

Odell replied, “I do not know what I’m getting myself in to this evening.”

Afterwards, the crowd chanted for encore. We then got “Wrong Crowd”, as Odell tried to whistle; it totally sounded fine, but he said he needed help.  The crowd proceeded to whistle and he said they sounded like something out of Snow White!

Following was “Half As Good As You”, a song about two lovers and musicians torturing each other with their songs.

Final songs were “Son of an Only Child” and “Magnetized”. 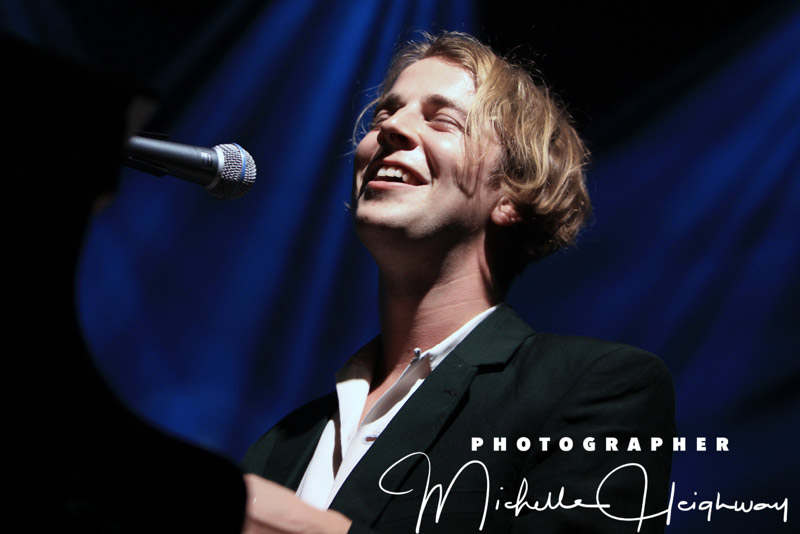