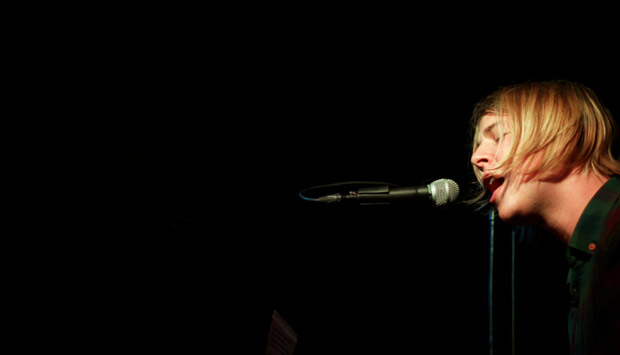 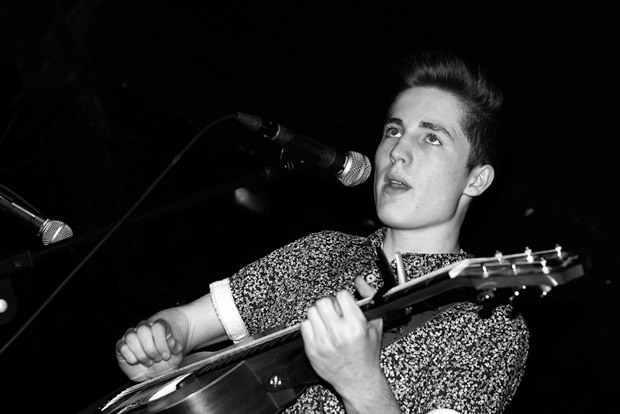 Will Joseph Cook was the first act to enter the stage.  Very fresh faced, apparently the young man had his French GCSE exam the next day!  According to his YouTube page, he’s only 15!

Cook had an emotional bag of songs about heartache and relationship troubles.  He’s definitely a songwriter to keep your eye on.

Check him out here.  http://www.willjosephcook.co.uk/Dates.htm 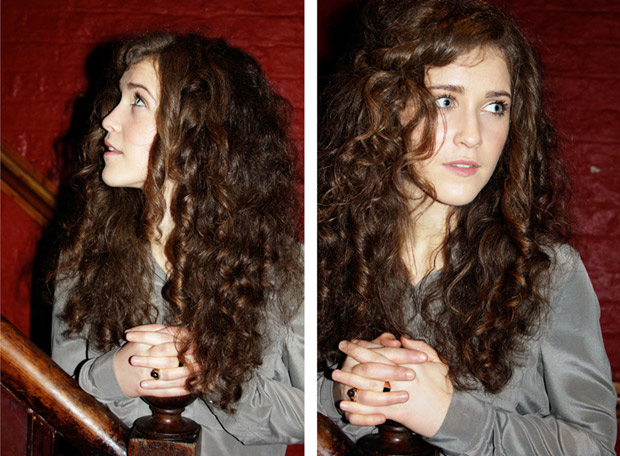 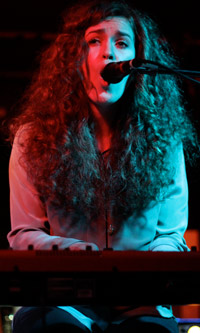 Second act was Rae Morris.  A nineteen-year-old from Blackpool, Morris and her strong voice have been playing gigs since she was seventeen-years-old.

Sitting alone on stage with no other musicians, Morris had a delightful performance catchy songs and an amazing voice.

To catch Rae Morris on tour check out the dates below: 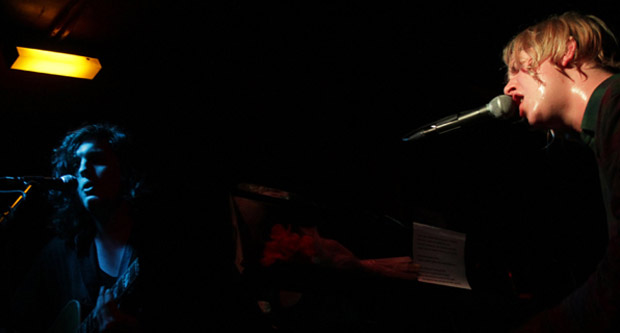 At 10:00pm Tom Odell entered the stage.  Confident, he immediately began to chat to the crowd, asking them the best venues in Manchester to out for drink.

Tom Odell is the winner of this year’s prestigious Critics’ Choice Award at the BRITs.  West Sussex-born Odell has been writing songs from the age of thirteen.  Now twenty-two (and so the ‘old fogey’ of the night), he has a great fan base that keep close eye on his tweets.  Odell recently tweeted that he had forgot his toothbrush, so a young, devoted fan was so excited to bring him along a brand new Oral B brush!  Odell even announced how happy he was to receive the thoughtful gift from the beautiful young Irish girl.  Standing closely at the front, she was so excited to tell all her friends by text. 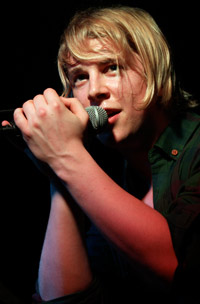 To go with the lyrics to the well-known “Another Love”, a fan also brought Odell some daffodils, which he placed up on his piano.

Manchester Night and Day Café was a sellout.  The atmosphere was amazing.  The vocals of the other band members compliment Odell’s strong vocals, reminiscent of Antony and the Johnsons.  Highlight of the evening of course was “Another Love”

Tom announced this was his fourth ever gig playing guitar, then spent a little time tuning after have a swig of strong liqueur.  The song he played was “Stay Tonight”… beautiful.