Brooklyn based black metal band Tombs, led by vocalist and guitarist Mike Hill, have what might just be their finest work with the release of the EP, 'Monarchy of... 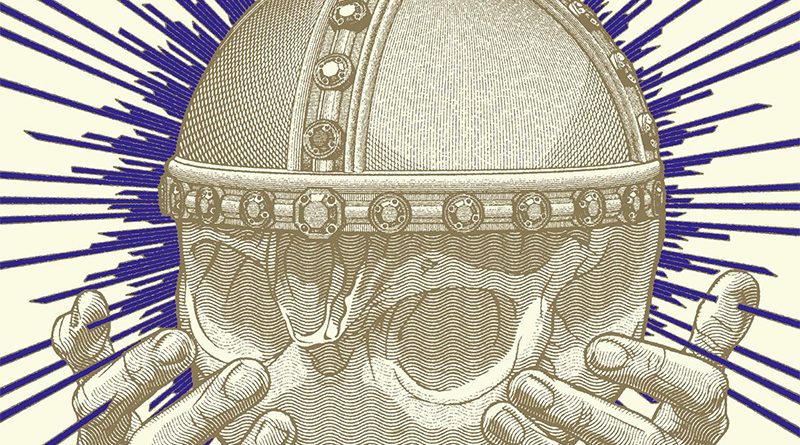 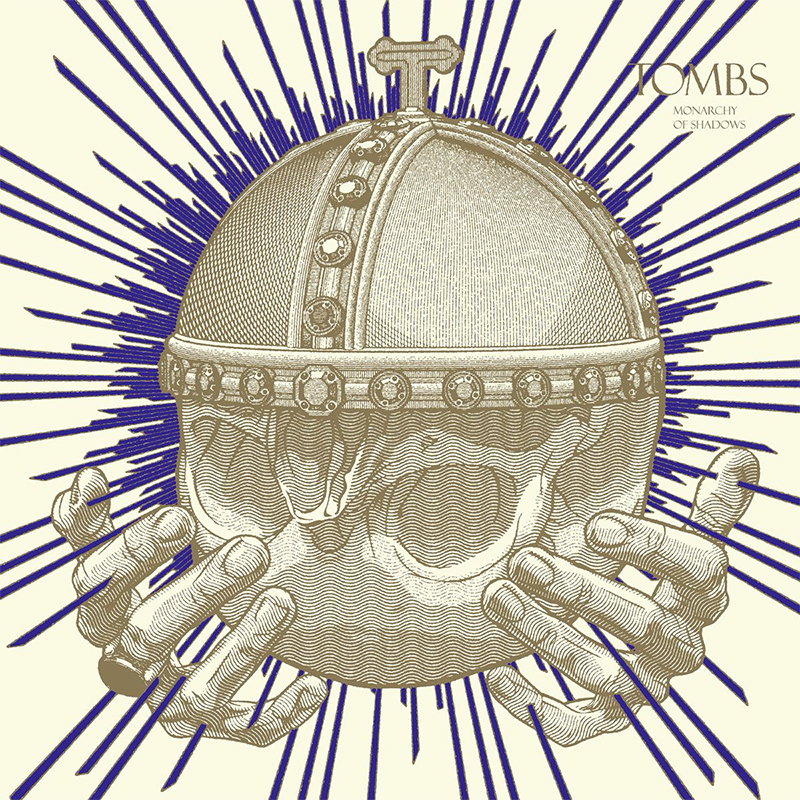 Brooklyn based black metal band Tombs, led by vocalist and guitarist Mike Hill, have what might just be their finest work with the release of the EP, Monarchy of Shadows.

One can be forgiven for not calling this Hill led project “Tombs”, as the only member remaining from 2017’s The Grand Annihilation is Hill himself. The newest lineup includes three of the members of death metal gods Kalopsia (drummer Justin Spaeth, guitarist Matt Medeiros, and bassist Drew Murphy). Hill says that, “While The Grand Annihilation was basically a solo record, the new release is a collaboration between band members.”

Also new is a slight change in sound as this EP is a combination, or fusion, of black and death metals. To the uninitiated the difference is not noticeable, but to metal fans it’s like night and day. A primer: black metal is played faster and features more screaming vocals. Death metal is much more technical guitar play with vocals more akin to growls. Monarchy of Shadows successfully combines the two on nearly every one of its six tracks.

The songs are dark and brooding but with a technical wizardry that makes them stand out among prior releases. The opening number, the title track, is frenetic and heavy with crisp vocals and a seemingly bottomless low-end. The following track, “Once the Guillotine Falls” draws heavily on death metal influences, with an airy and anthemic sound with a powerful guitar track. The rest of the EP bounces back and forth between black and death sounds, usually within the same song with some having a more military bearing and some a slow and plodding sound, all are a master stroke of musical metal.

This review is based on multiple listenings, some of which were on a limited-edition vinyl pressing, the others via streaming. The vinyl was an absolutely inspiring listen that featured a flawless mix. There were very few muddled mids and the highs and lows were solid.

This is a stellar record that you need to own on vinyl. Give it multiple listens and enjoy this lineup while it still exists. Who knows what Mike Hill has instore for us with the next release?