You already know Tony Bennett as the legendary singer who continues to perform and wow audiences even at the ripe age of 93!!  What you may not know is that he’s... 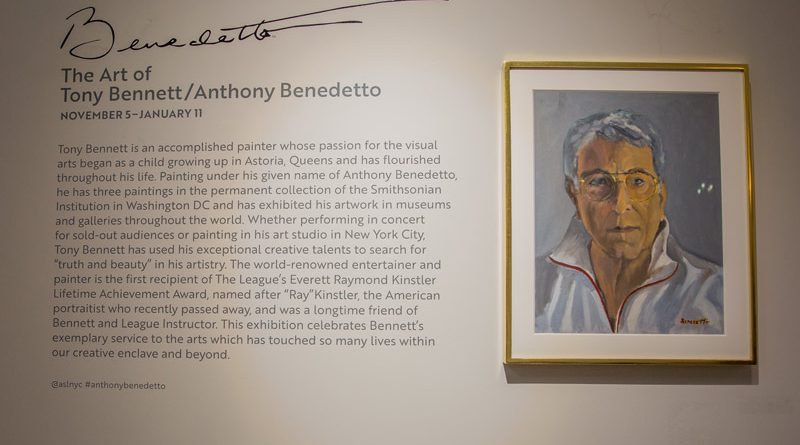 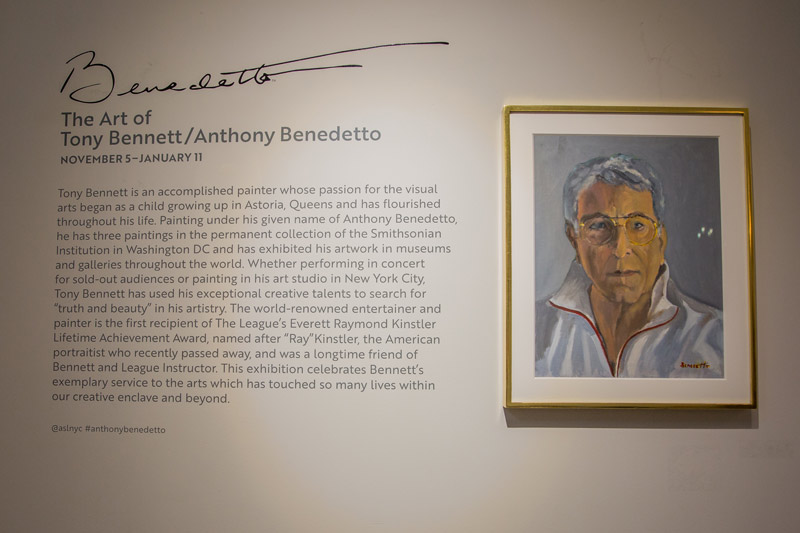 You already know Tony Bennett as the legendary singer who continues to perform and wow audiences even at the ripe age of 93!!  What you may not know is that he’s also a talented painter.  He’s been studying with Frank Porcu at the Arts Students League of New York at 215 West 57th Street, under his birth name of Anthony Benedetto.  The exhibit opened on Tuesday, November 5th and is impressive to say the least.  Creatives like Bennett will always find a way to express themselves no matter the medium. 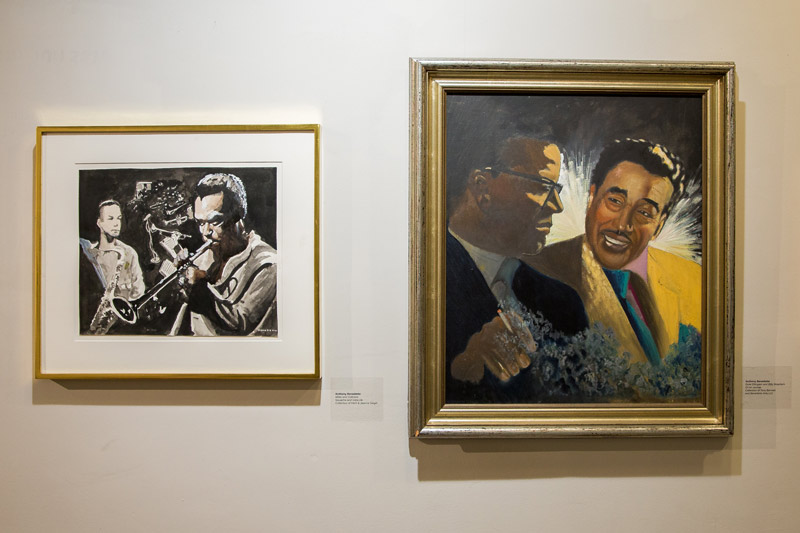 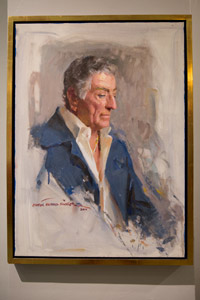 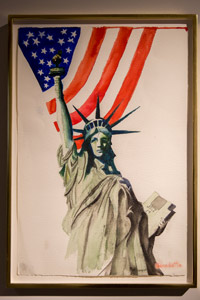 Even in his ‘90s, Bennett has a voracious appetite to continue to learn.  Porcu explained that, in many circles, painting has typically been elevated over music as an art form. However, music is very much as nuanced as painting.  As Tony Bennett would critique songs, it seems the notes in music are like brush strokes in painting.  Today, Bennett continues to paint daily.  If you get the chance, definitely head over to the Arts Students League to check out the exhibit. 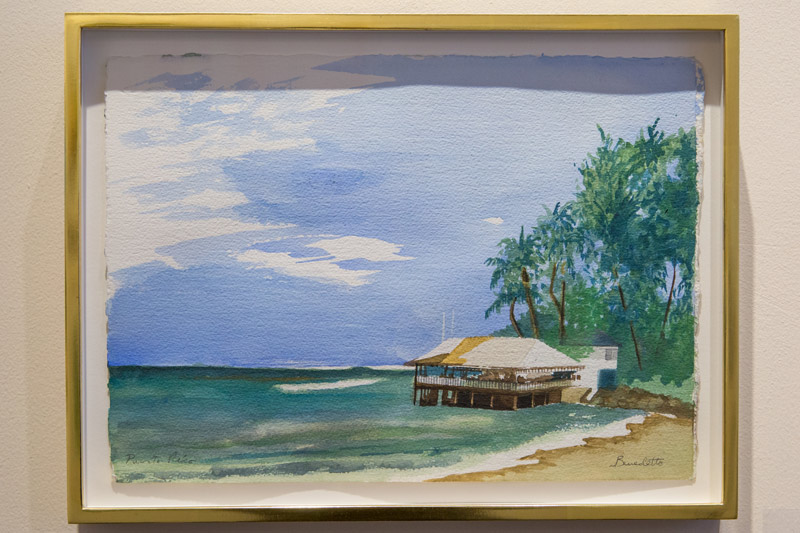 The Arts Students league also held their annual gala at the Paradise Club in the Times Square EDITION Hotel on Monday where Tony Bennett was presented with the Everett Raymond Kinstler Lifetime Achievement Award.  Kinstler, who was long time instructor at the Arts Students League, painted a portrait of Bennett [see photo] and also painted many Presidential portraits. The two went to school together unbeknownst to them, but became good friends later in life. Sadly, Kinstler passed away earlier this year. 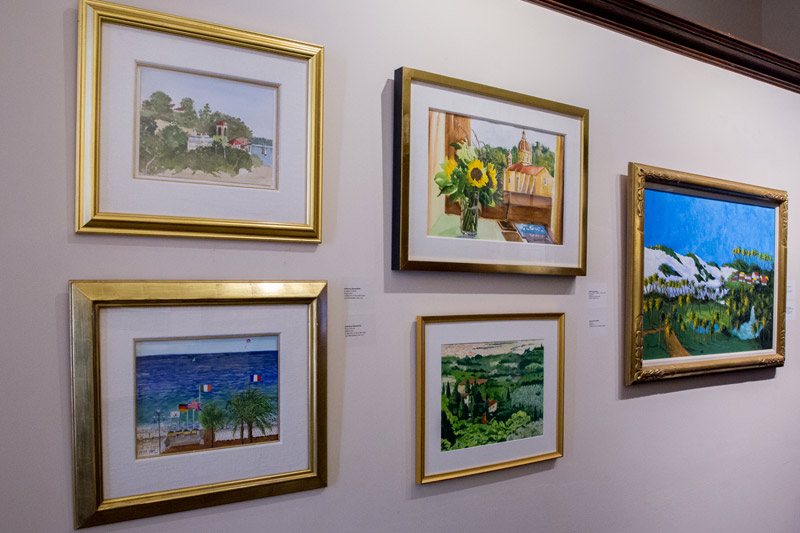