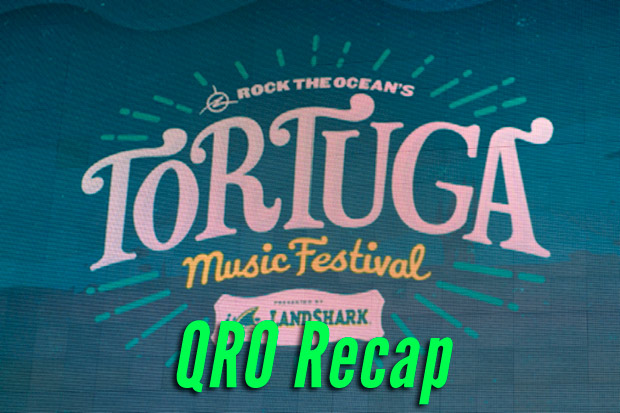 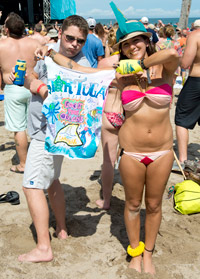 Rock the Ocean… we certainty did.  Rock the Ocean’s 1st annual Tortuga Music Festival provided the prefect marriage of sun, sand, and music on Fort Lauderdale Beach, April 13th & 14th.  Tortuga can best be described as a little bit of country and a little bit of rock ‘n’ roll.  The beach bonanza kicked off Saturday with a slight weather delay due to the notorious south Florida 20 minute rain shower; however, as the clouds parted, the bikinis and cowboys hats set up camp with beach chairs, blankets, and cozies ready to party. 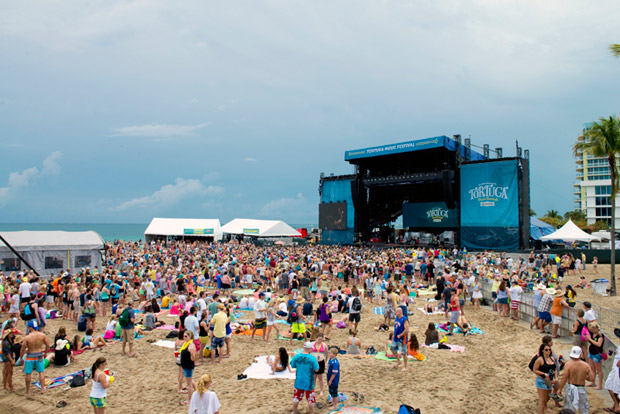 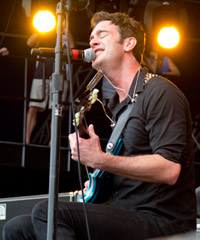 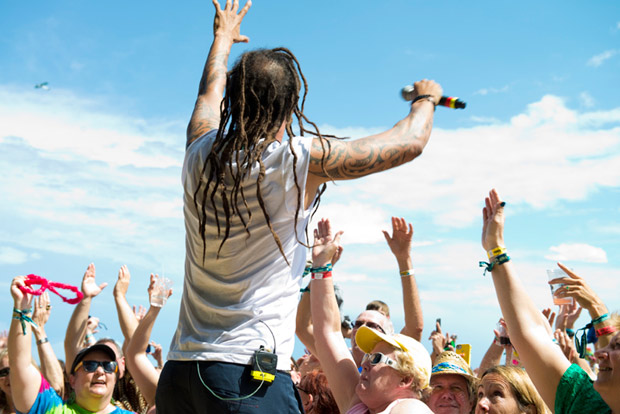 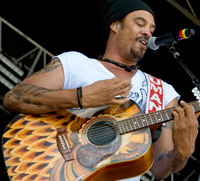 Festival circuit veterans Michael Franti & Spearhead amped up the Sunrise Stage around midday with beach balls and their eclectic reggae, jazz, rock sound.  The spirited band came to party and so did the crowd – especially when Franti requested fans to take their shirts off and swing them around to feel good track “Hello Bonjour”.  The sandals came off as Donavon Frankenreiter and his iconic mustache took to the Sunrise Stage.  As a life-long surfer himself, Donavon infected the beach multitude with his positive, laid back rhymes.  Donavon mesmerized the masses with sweet guitar solos and just straight up shoreline sounds as the Eli Young Band pulled at the melodic heartstrings on Tortuga main stage. 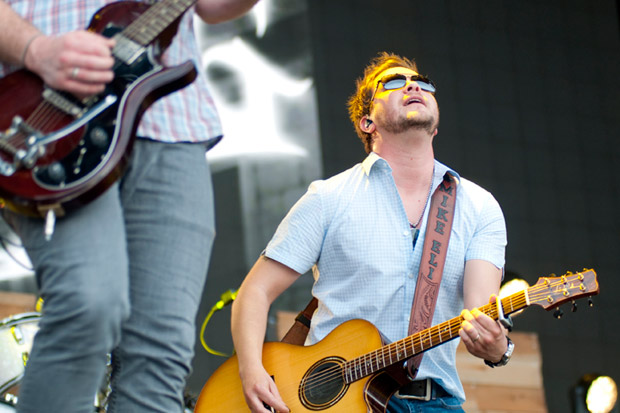 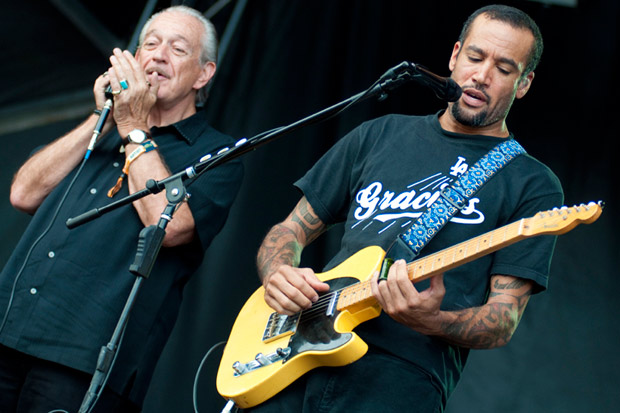 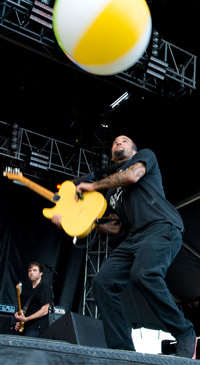 Highly anticipated Ben Harper and Charlie Musslewhite closed out Tortuga Saturday’s Sunrise Stage with old school rock blues style.  Harmonica blues meets steal guitar magic best described the Harper/Musslewhite collaboration.  Harper hyped the front rowers with his multiple attempts to bat a beach ball off his electric guitar.  The energy remained high through the set as Musslewhite tantalized fans with bluesy harmonica solos coupled with his smoky vocals.  The highlight of the set included Donavon Frankenreiter, Ben Harper, and Charlie Musslewhite rocking out to “When the Levee Breaks”.  The trio infused the crowd with electrifying guitar solos and harmonica harmony.

The crowd migrated south to Tortuga Main Stage in anticipation of Kenny Chesney.  Chesney came out the gate with full force country rock star energy and the crowd went nuts.  The beers were flowing as Chesney played all the favorites.  No Shoes Nation closed Tortuga Saturday down and preparations for Day 2 were undergoing. 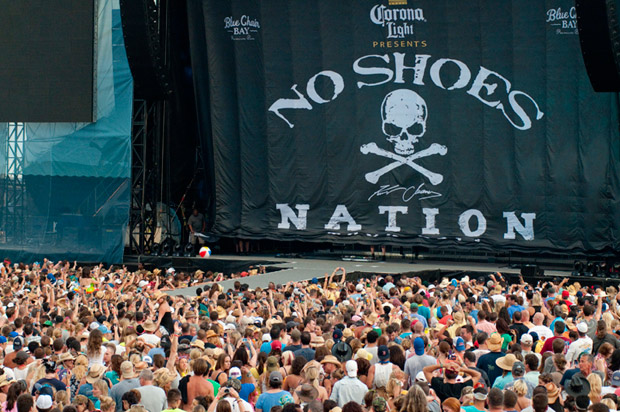 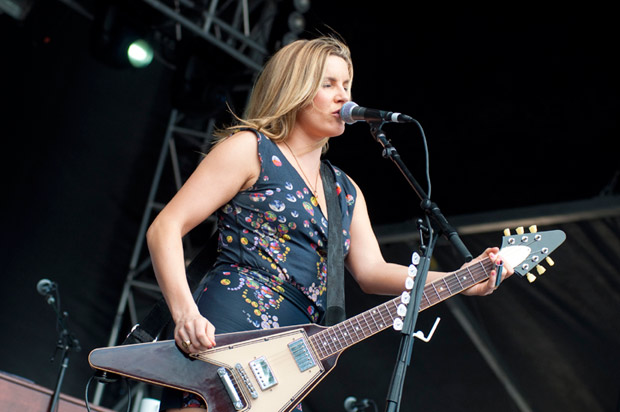 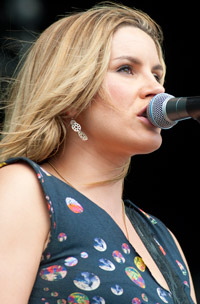 Tortuga Sunday opened its festival gates to sun, humid, and blue skies.  Festivalgoers trickled in and set up camp what ever shade available.  The Bright Eye Social Hour opened the Sunset Stage infused 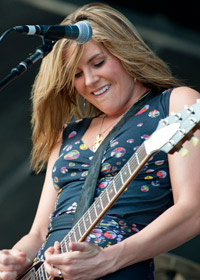 with a psychedelic rock meets sunshine attitude.  The sun continued to heat up Tortuga Sunday as Grace Potter revitalized beachgoers.  Potter blasted the crowd with her V-shaped flying electric guitar and deeply soulful vocals.  Potter enticed the crowd to channel their “trouble making side” while jamming out on the organ like no church lady. 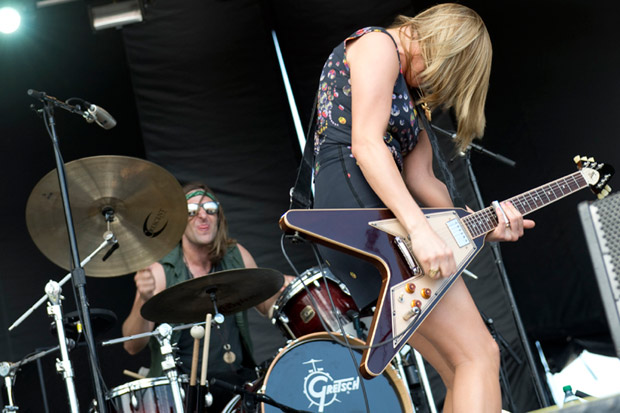 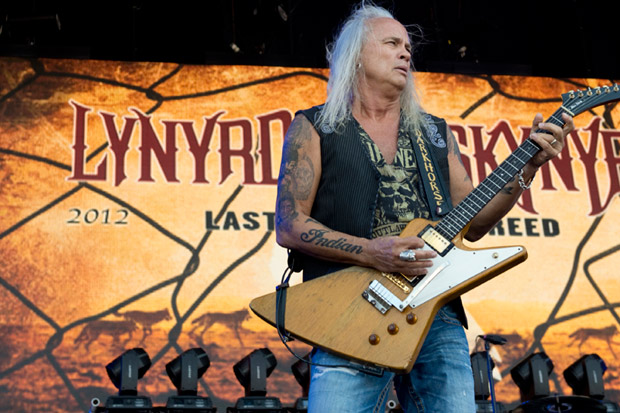 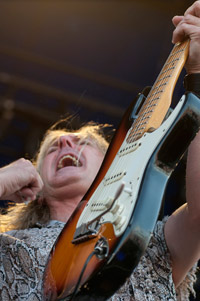 The day only seemed to grow in humid and southern rock intensity as Lynyrd Skynyrd completely owned Tortuga main stage.  Skynyrd played all the classics from “Fat Bottom Girls” to “Free Bird”.  The cowboy hats, flags, and beers made up the backdrop to Lynyrd 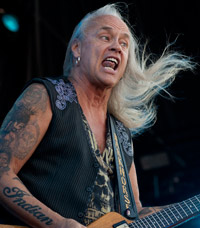 Skynyrd’s “Sweet Home Alabama”.  Opposite Main Stage, The Wailers drew the laid-back, shade camping festivalgoers.  Fans swayed along as The Wailers preformed timeless throw back jams and threw an all out reggae party on the Sunset stage. 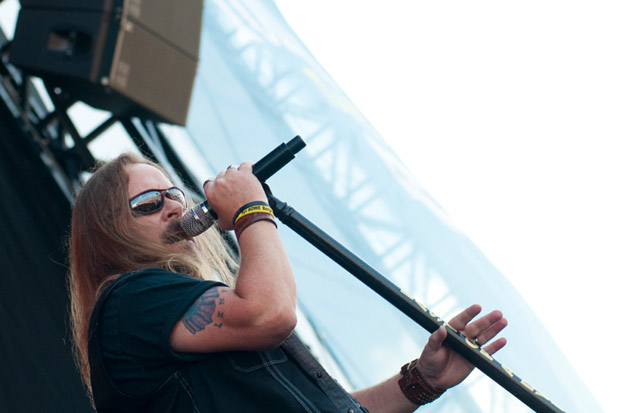 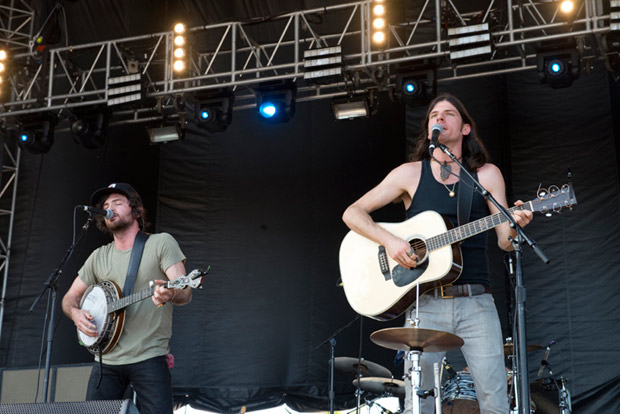 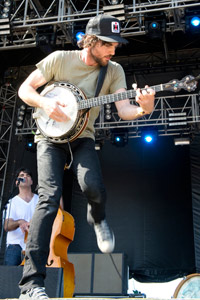 The Avett Brothers and their instruments took to the Sunset Stage with bluegrass soul.  The combination of banjo, cello, and stand up bass complimented the crashing waves only 50 yards away.  The crowd packed into the sand laid stage as the band brought spirit and unique sound to Tortuga Sunday. 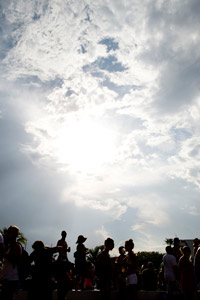 The sunburns were setting in as the crowd migrated back to Tortuga main stage back to the country sound of Jake Owen.  The festival began to wind down as the last two artists Sister Hazel and Eric Church closed out the two-day music filled beach festival.  A few festival goers departed early upon learning Gary Clark, Jr. cancelled at the last moment due to travel complications; however, The Rock the Ocean Foundation in collaboration with the Guy Harvey Foundation brought ocean conversation to our attention through amazing music on the oceanfront sand of Fort Lauderdale Beach.  Overall, the first annual Tortuga Music Festival was nothing less then a beach blast. 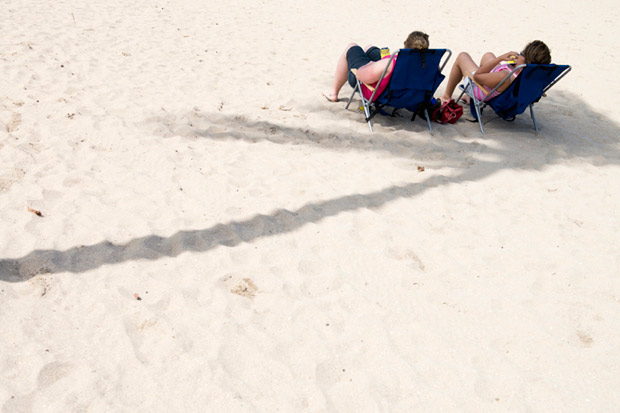