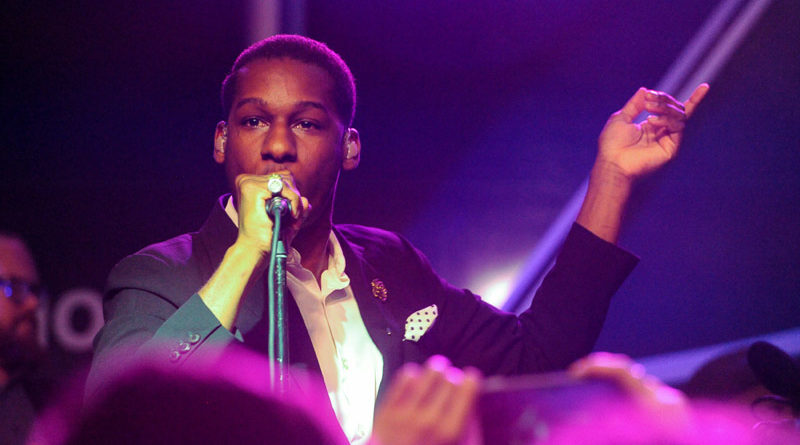 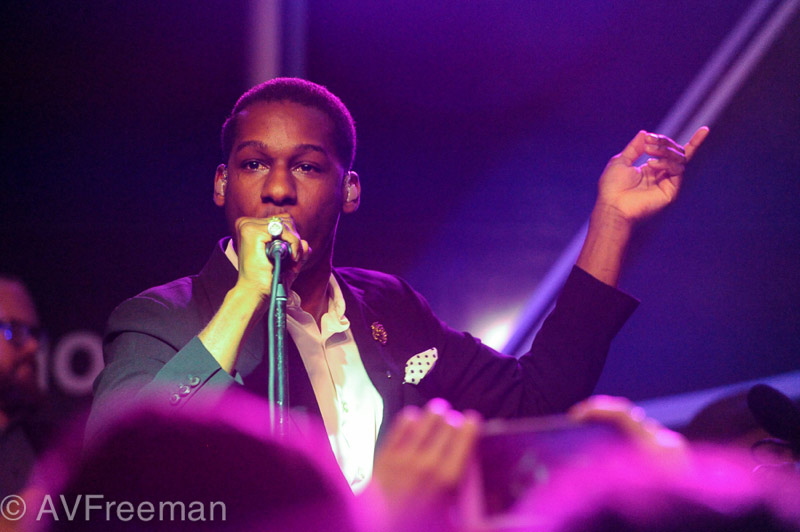 Following a rain-soaked second day of Lollapalooza (QRO recap) on Friday, July 29th, capped off with dueling performances on opposite ends of Grant Park between Major Lazer and Radiohead, Venue SIX10 on Michigan Avenue kept the party going with 25th Hour, Toyota’s Official Lollapalooza After-party. Kicking off the event was a low-key DJ set by Atlanta’s Big Boi that provided background rhythms while guests enjoyed the generously stocked cocktail and burger bars. 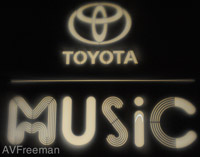 After midnight, Ft. Worth’s Leon Bridges took the stage in front of a fashionable crowd of 20- and 30-somethings. Showing off his skills as both a retro crooner and soulful dancer, reminiscent of a ‘60s era Motown star, the 27-year-old Bridges made his way through tracks from last year’s Coming Home punctuated by a surprise cover of “Pony” by Ginuwine, before bringing things back down to earth. Bridges star continues to rise after a string of festival appearances and a debut recording on the Austin City Limits television show last fall – support by Big Boi at the 25th Hour event helped to solidify his trajectory as a R&B talent worthy of consideration. 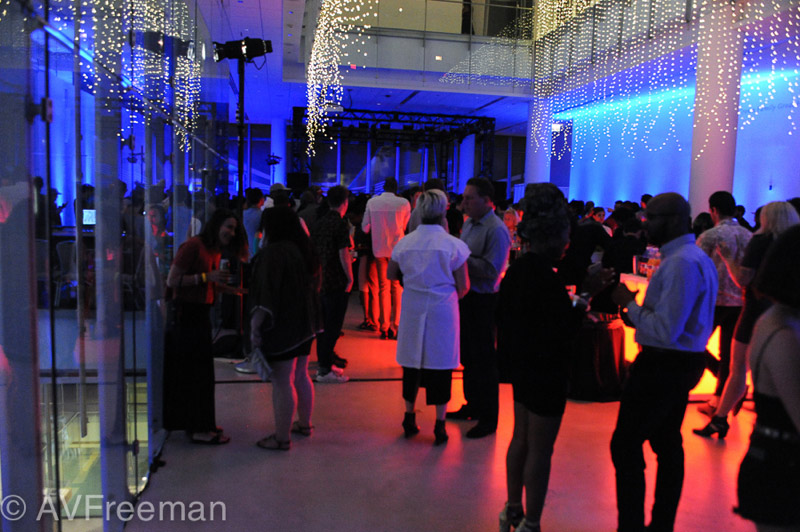