Britain’s Travis have long had the reputation as a ‘nice’ act.... 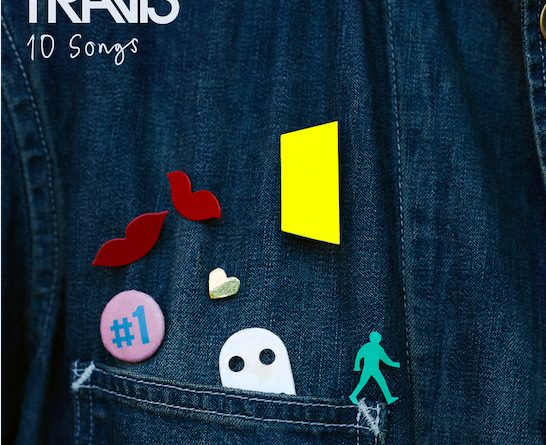 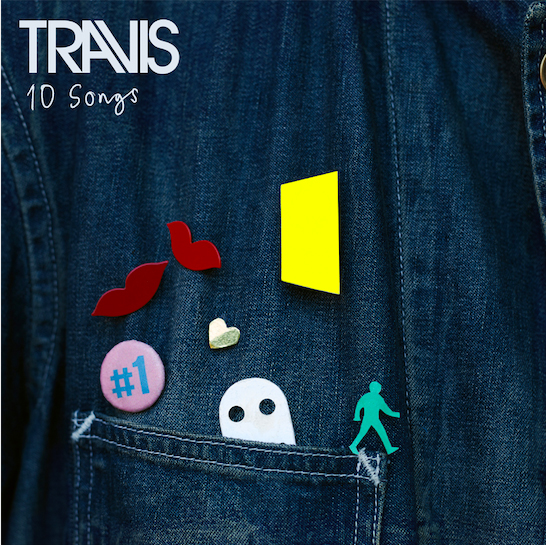 Britain’s Travis have long had the reputation as a ‘nice’ act, from their 2001 breakthrough The Invisible Band (which should have made frontman Fran Healy into Chris Martin-level fame) to it basically being the subject of their 2018 tour documentary, Almost Fashionable.  And what’s so bad about being nice?  10 Songs is another nice record from a band that keeps putting them out.

Now, this is Travis, so of course there is sadness on 10 Songs in tracks such as the beautiful opener “Waving at the Window” and the relaxed “The Only Thing” (featuring co-vocals from Susanna Hoffs, and one of the most music nerd lines ever, “You’re the record at the record shop / Nobody wants to buy”).  But there is also significant hope, particularly in the killer uplifting road song “A Ghost” (QRO review).  And there’s even some ominous, more rocking material akin to their pre-Invisible debut, Good Feeling, in “Valentine” (QRO review).

Travis isn’t some revolutionary auteurs, but they are very nice – and we need very nice right now, more than ever.