U2 – Songs of Innocence

By now, even if you don’t have an iPhone, you’ve heard the story about the latest U2 album.... 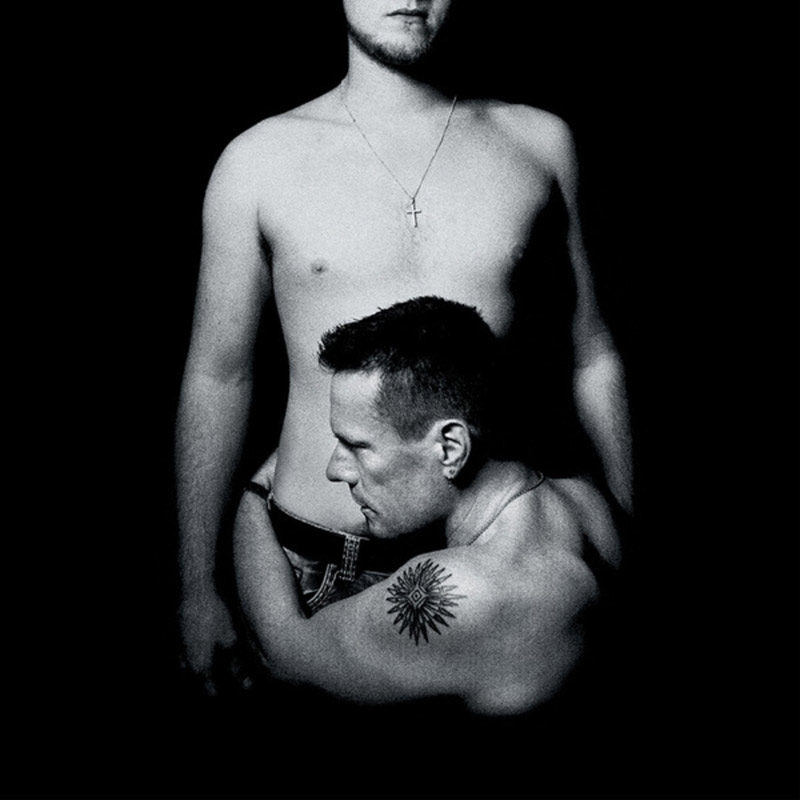 By now, even if you don’t have an iPhone, you’ve heard the story about the latest U2 album, Songs of Innocence: released for free on iTunes and related devices, it was widely criticized for that move, which put the mp3s on iPods and iPhones whether you wanted it or not, and was coupled with a massive promotional push from Apple. The backlash was epic, with Apple having to set up a special page showing people how to remove the release from their devices.

All of that did overshadow the first U2 record in five years, the longest period ever for the band, which had previously been the period before the last record, No Line On the Horizon (QRO review), indicating a lot of work (and multiple studios & recording sessions) for the legendary band, trying to stay relevant after their middling-at-best previous full-length. So how is the actual music? A decent album by a band that could never match their late greats.

Click here for photos of U2 at TD Garden in Boston, MA on July 14th, 2015 in the QRO Concert Photo Gallery

Click here for photos of U2 at TD Garden on July 10th, 2015 in the QRO Concert Photo Gallery

The promotional single “The Miracle (of Joey Ramone)” begins the record, and sets the basic terms: personal tributes that only make for decent songs. Much of the band’s Irish youth is touched upon in Songs, but they aren’t “Sunday Bloody Sunday” level quality. Still, the band does a alright job in pieces like the epic torch “Every Breaking Wave”, pushing into light “California (There Is No End To Love)”, or slow, dark, and sly “Sleep Like a Baby Tonight”. The darker songs do prove more interesting, like the dark-loss effect of “Cedarwood Road”, and even if “Raised by Wolves” doesn’t reach the dark times that it is reaching for, it definitely gets a good distance towards it.

Songs of Innocence will be remembered more for how it was released than what it contains – but the same could be said of Radiohead’s In Rainbow (QRO review), which introduced the ‘pay what you want’ concept to album downloads. The controversy will drag down the record (as will the overwrought title…), which may not be the epic greatness of such classic U2 records as Joshua Tree (QRO deluxe edition review), but is a decent release from one of the biggest bands in the world, who are still keeping at it.