UB40 certainly still put on a great show and they know how to get people dancing, which is what they’re all about.... 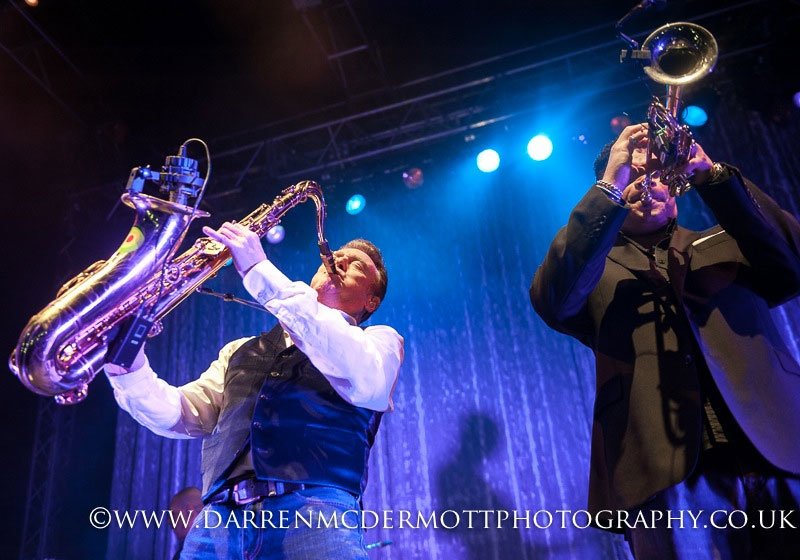 My previous encounters with UB40 having been at arenas where, although a few brave souls did stand up to boogie gingerly on the vertiginous terraces, the atmosphere has been pretty sedate, I was interested to find out how the band would look and sound in a proper sweaty rock venue like the O2 Academy in Leeds on Thursday, April 3rd. 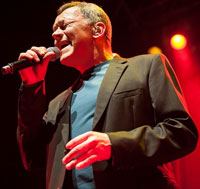 There have been a few changes in line up since I saw them last.  Mickey Virtue and lead singer Ali Campbell jumped ship in 2008, and Ali was replaced with his brother Duncan (which probably caused some awkward moments at Christmas; at least in our house we only slept with each other’s wives…); a few years later Astro did likewise.  The three exiles now perform as UB40 ReUnited.  There has also been a lurch into country music territory, which appeared to have precipitated the later two of the departures.

Whatever the changes they don’t seem to have damaged the bands standing with their fan base and although they aren’t filling arenas, an hour and a half before the show the Academy was already rammed full and everybody was dancing to the DJ. 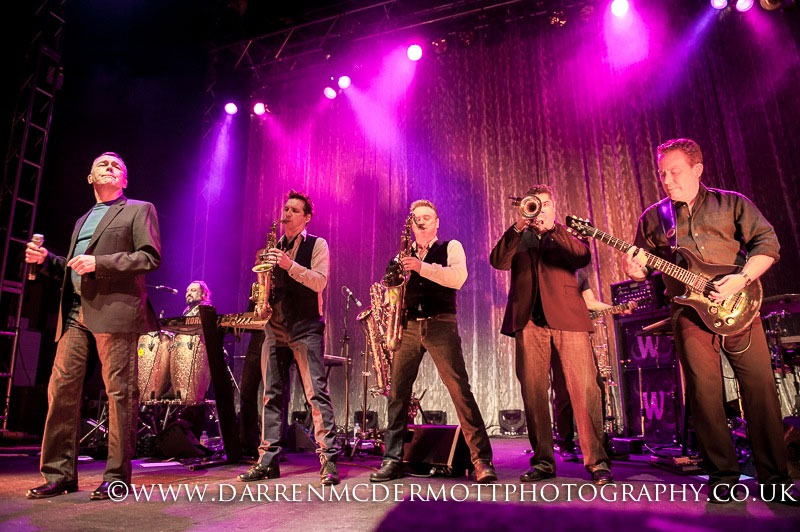 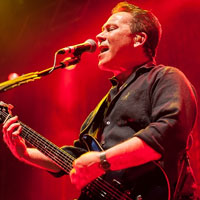 “We’re going to play you some very old songs tonight,” guitarist Robin Campbell announced early on but after the opening sequence of “Present Arms”, “Watchdogs” and “Sweet Cherrie”, it was pretty clear that it wasn’t not going to be a straightforward greatest hits show.  There was also enough new material on the set list to ensure that it wasn’t simply a nostalgia fest.  In fact many of the best moments from the show came when the band performed their newer songs to which this line-up can claim title.

The band was in fine form, taking turns to come to front of the stage for their moment in the spotlight, the horn section swaying in time like the front row of a ‘40s big band, the grooves solid and just a little bit dirtier than in their arena shows – the intention here was clearly to get people moving and the crowd were happy to oblige.  If there were a few hits missing they didn’t seem to mind.  “Sherry Oh Baby” got everybody’s arms waving, and then it was time for a sequence from the new album. 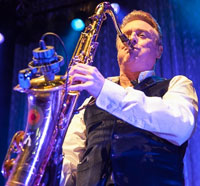 These songs sounded less country than they do on record and they fitted right in with the rest of the set.  “Midnight Rider” was a particular highlight, with an irresistibly bright groove and embellished with a great sax break.  Other high spots from the same album were Springsteen favourite “How Can a Poor Man Stand Such Times and Live”, complete with booming drum like a temperance street band, and a stately version of Johnny Nash’s “Cream Puff”.

The last third of the set was given over to crowd pleasers, kicking off with “Homely Girl”, “1 In 10”, “Red Red Wine”, and “Falling in Love With You”, and the encore brought “Kingston Town” (how many songs are there that can send an audience hysterical with just a single note from an electric clarinet?).  Whether UB40 are still the band they were with their original line-up is something to be left to others more knowledgeable, but they certainly still put on a great show and they know how to get people dancing, which is what they’re all about. 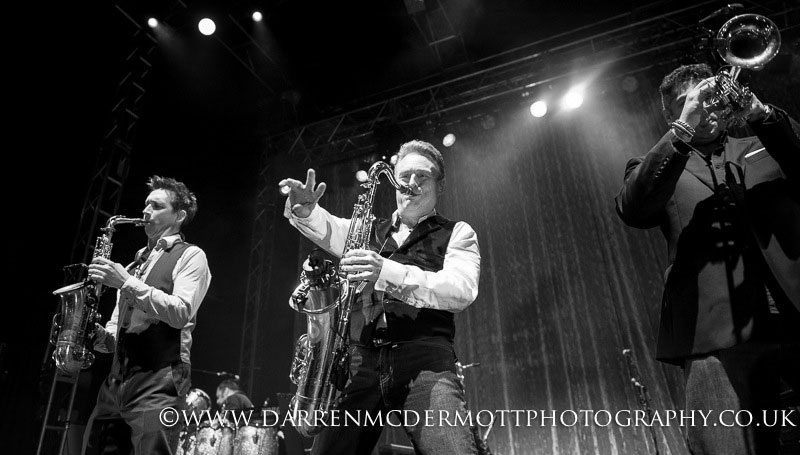