'Levee' is all alternative sounding, wide open sky artist, and of a female protaganist.... 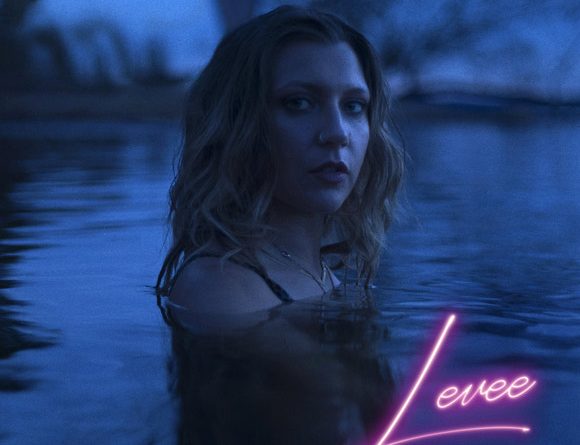 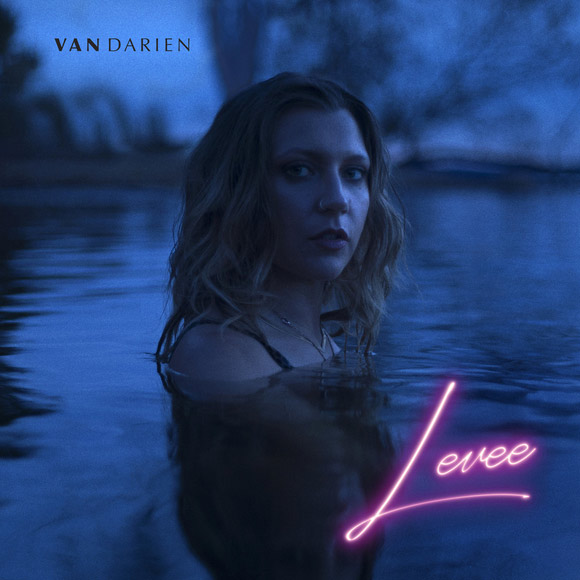 Van Darien is Americana and folk that is emotional and bold, but is it worth the while? Well, that depends on the music mostly, and actually more the lyrics which are overtaking on Levee. From “Ponderosa” or “What’s Killing Me” to “Cardboard Boxes” and “The Sparrow and The Sea” all the songs are by the vibe and telling of a story.

Sure, “Twisted Metal” and “American Steel” are lyrically vivid, obviously metaphors, and one is literal while another is evoking drama of a relationship. Still, more important maybe are “Levee”, “Low Road”, “Gone”, and “Insanity”, just listen for the Americana folk here which is better than most especially lyrically. Then go back to “Ponderosa” and “The Sparrow and The Sea” because again on Levee, one finds a reverence for sound, but a desire for constant joy and memories also, if like in “Cardboard Boxes” or “Insanity”, only for a moment or a lyric.

It is all alternative sounding, wide open sky artist, and of a female protaganist. Emotionally complex folk americana seen in singles shows promise, like the promos before “American Steel” did, and as a continuance of former said single “Easy Tiger”, Van Darien broods more, but also is more joyful than on Silent Sparrow EP. Seen in numbers, “American Steel” and “Twisted Metal, but particularly, the title song and the standout track “Insanity”, found is a rising irony and complexity as well, which is a theme here, the twisted paradox, a joy of complexity is really everywhere on Levee for music, for lyrics, for the better.