If the lineup for Day One of Voodoo Experience was aimed at reaching a younger crowd wanting to dance, Day Two was made for the older head-banging type.... 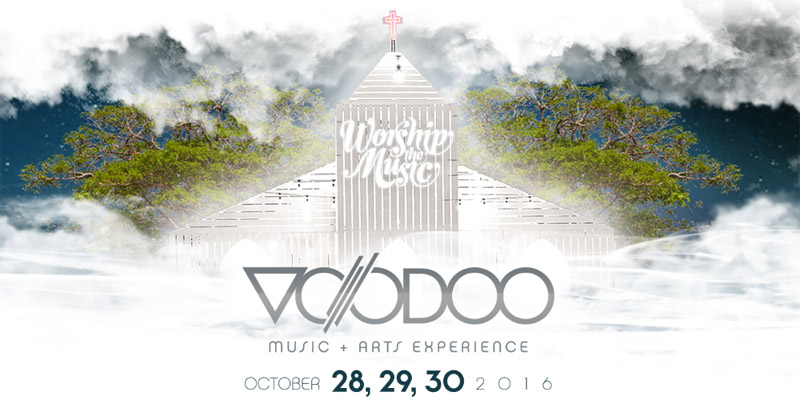 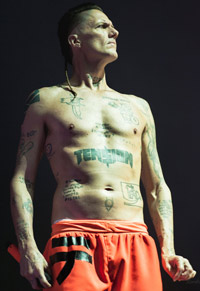 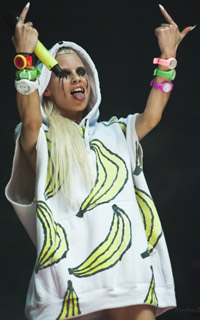 If the lineup for Day One of Voodoo Experience was aimed at reaching a younger crowd wanting to dance, Day Two was made for the older head-banging type. The undercard on Saturday afternoon featured All Them Witches, a Nashville-based stoner rock band followed by their cross-town mates Bully, a female-fronted indie rock band that resurrects grunge as translated through an angsty little sister. As darkness fell, an odd pairing of two Latin artists with distinctly different approaches to music took the stage across the park from each other. New York Singer/Songwriter Melanie Martinez’s indie electronic versus Texas singer/songwriter/guitarist Shakey Graves’ self-described “hobo folk.” The top headliners for Saturday night divided the audience in an interesting way with “zef” South African rave-rappers Die Antwoord courting the 30-and-under crowd and metal gods Tool taking those roughly 30-years-old-and-above. Tool’s performance of material mostly from Aenima, Lateralus, and Opiate proved to characterize the feel for Saturday’s top acts with their heavy guitar licks and anti-religious themes that drew the largest crowd of the day. 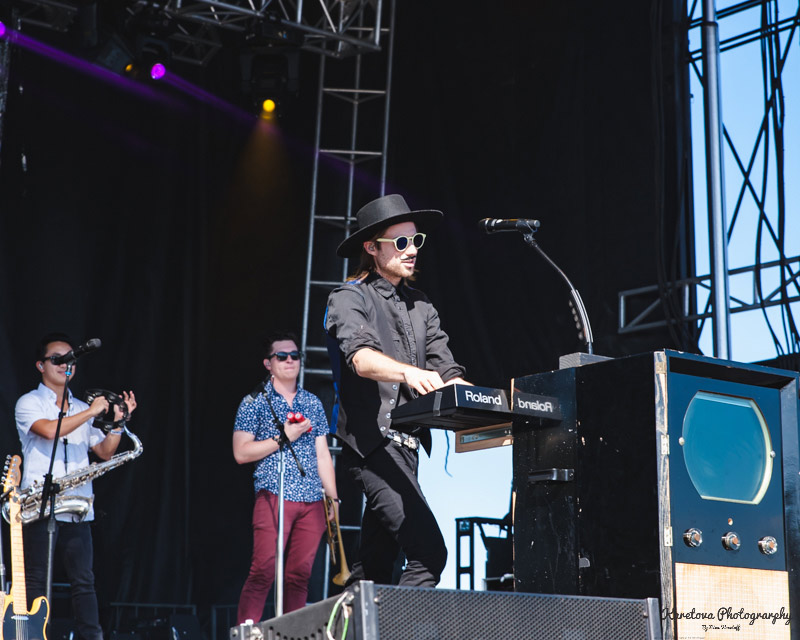 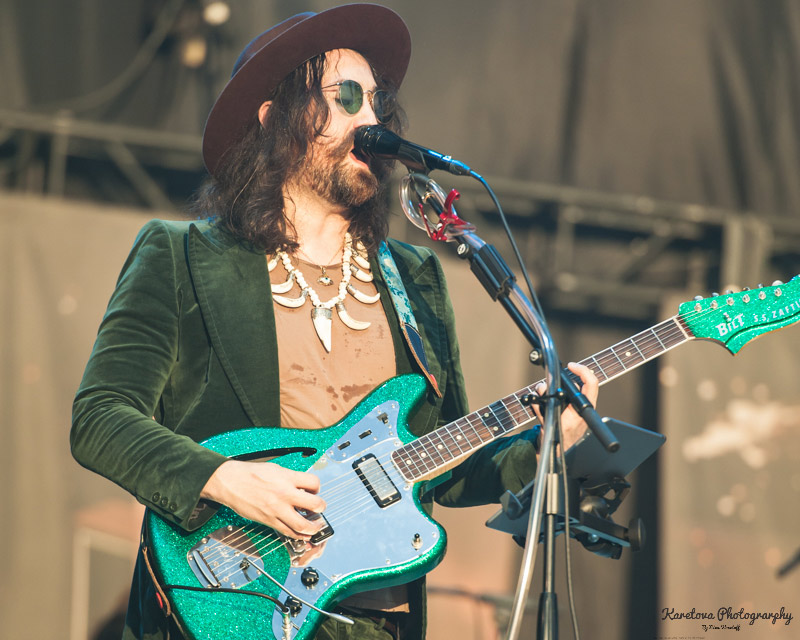 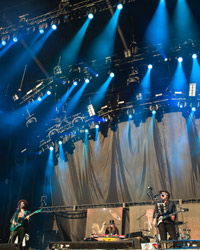 Les Claypool has been a revered pioneer of bass slapping since the peak of his Primus (QRO spotlight on) days in the early ‘90s, not too many years before Sean Lennon began cutting his teeth as a young guitarist in his own right on his debut release Into the Sun from 1998. Although nearly twelve years apart in age, the two share in common a love of the psychedelic and the weird. At Voodoo Experience the two came together as The Claypool Lennon Delirium in support of their 2016 release Monolith of Phobos, an album with a strong psychedelic vibe featuring Claypool’s signature bass lines combined with Lennon’s whimsical lyrics. From the onset, their late afternoon set was less about playing radio-friendly tunes and more about a prolonged jam session with long instrumental interludes. The set kicked off with parts one and two of “Cricket and the Genie” and “Breath of a Salesman” from their debut release. The end of their set featured a fitting tribute to two psych rock pioneers – Pink Floyd’s “Astronomy Domine” and The Beatles’ “Tomorrow Never Knows”. 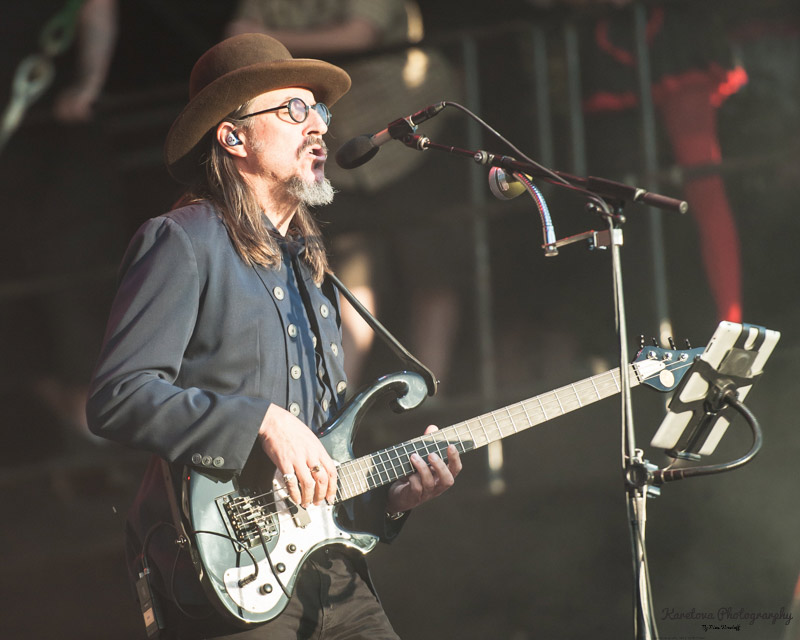 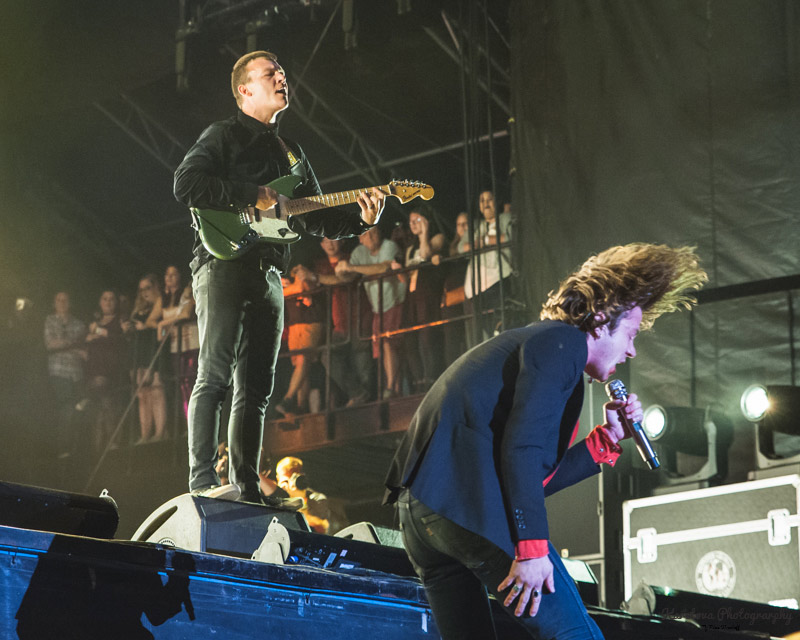 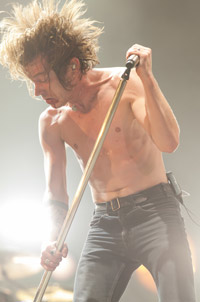 Laying down solid rock tunes in the vein of The Black Keys and Queens of the Stone Age was Cage the Elephant, featuring frontman Matt Shultz and his boundless energy. Hitting the Altar Stage in vampire teeth and two drips of blood on his chin, Shultz spent nearly an hour running and jumping back and forth across the stage as he belted out hit after hit starting with “Cry Baby” from Tell Me I’m Pretty and “In One Ear” from their self-titled debut album. Ripping off his shirt, Shultz took little time chatting with the audience, instead taking time getting a little physical by walking out into the audience and crowd surfing. “Ain’t No Rest for the Wicked” was a crowd favorite that had many singing along to the jangly chorus, “There ain’t no rest for the wicked / Money don’t grow on trees / I got bills to pay / I got mouths to feed / There ain’t nothing in this world for free,” real talk lyrics that resonated with the older working class folks in the audience. 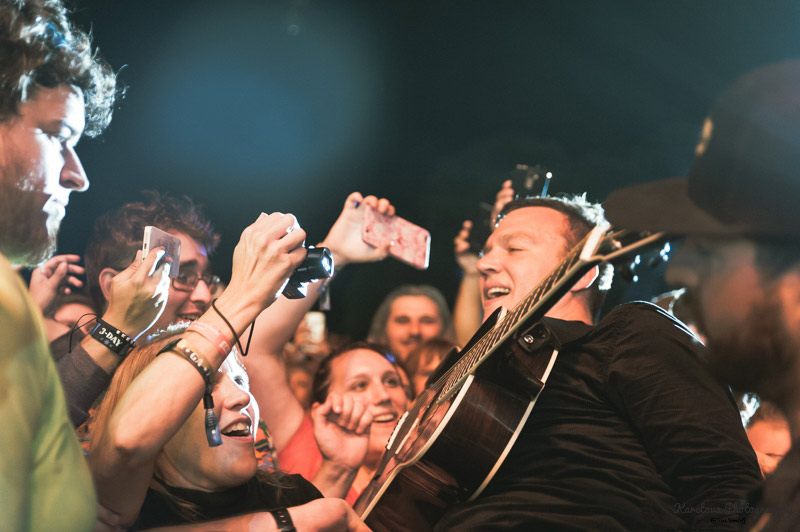 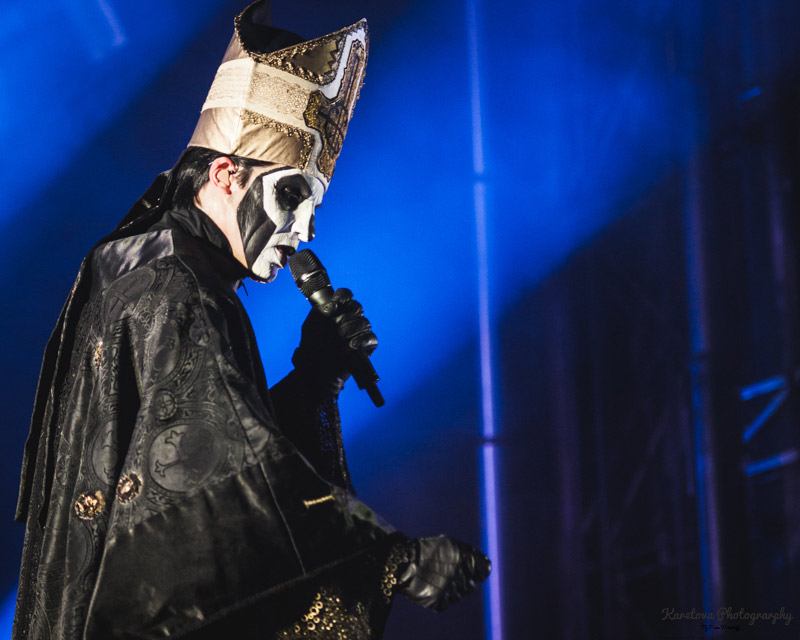 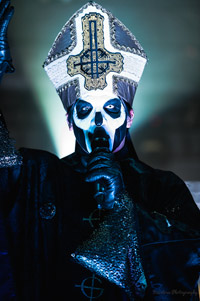 Taking the Halloween vibe to the next level was Ghost, the Swedish heavy metal band in full on religious-themed theatrical costuming. Lead vocalist Papa Emeritus III’s skull make-up and papal attire was contrasted by five demon-like instrumentalist known only as “Nameless Ghouls” dressed in obscure black church regalia and silver faceless horned masks. Paying tribute to devil horn heavy metal of the 1980s, they began their ceremonial set with “Square Hammer” from 2016’s Meliora, a thunderous anthem featuring a church-like organ and power chords. Often pointing to the guitarists and making a clapping gesture, Papa Emeritus III encouraged praise and worship that fell a little flat to the audience. It seemed that despite the elaborate costuming and spectacular stage show, intense fandom was missing from the crowd at Voodoo Experience and they came across as a humorous caricature of metal bands of a bygone era. Their talents are not without merit though, having recently won a Grammy Award for Best Metal Performance for “Cirice” this year. 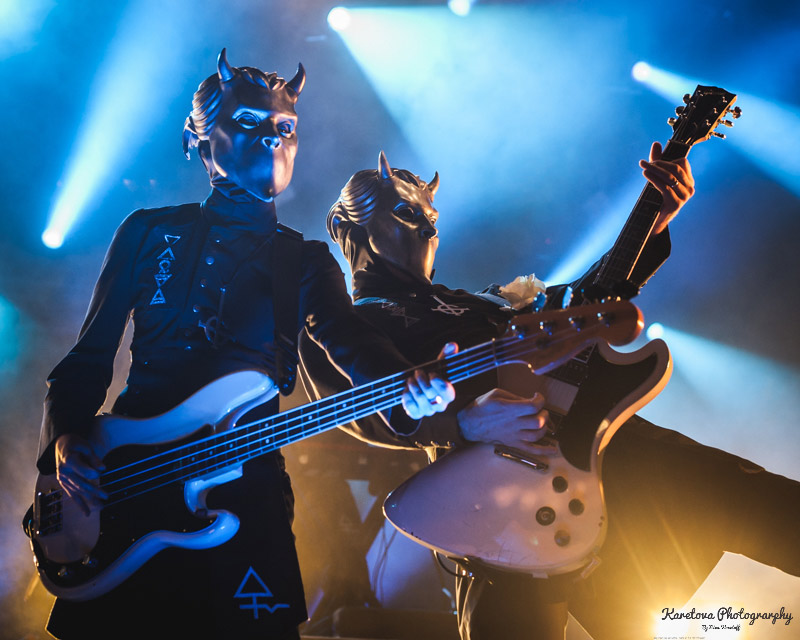