Halloween weekend in New Orleans is always action packed and somewhat mystic, and the legendary Voodoo Music + Arts Experience 2017 would not upset the Halloween gods by filing... 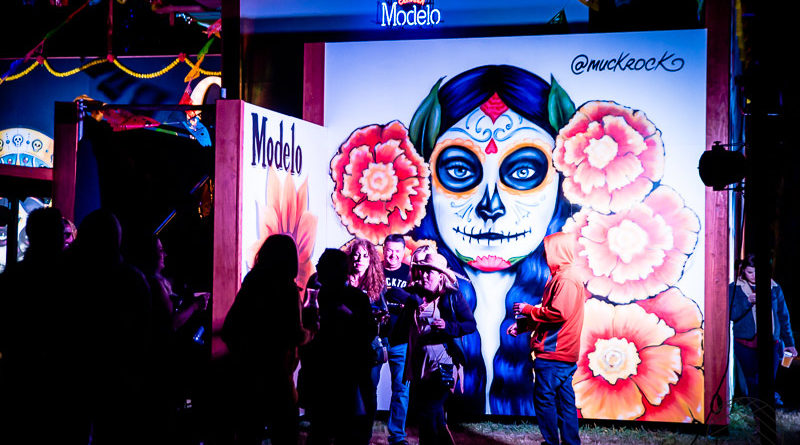 Halloween weekend in New Orleans is always action packed and somewhat mystic, and the legendary Voodoo Music + Arts Experience 2017 would not upset the Halloween gods by filing the beautiful city land mark of City Park with costume dressed patrons ready to be mesmerized by music, art and good times, Friday-to-Sunday, October 27th-29th. 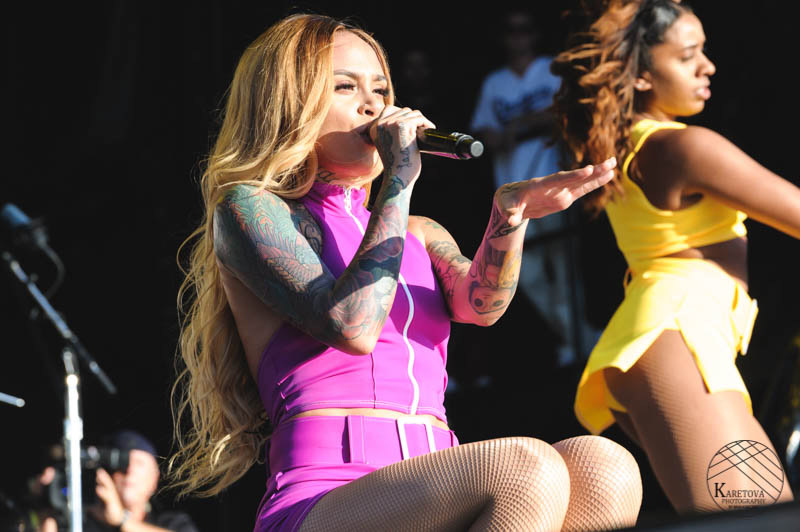 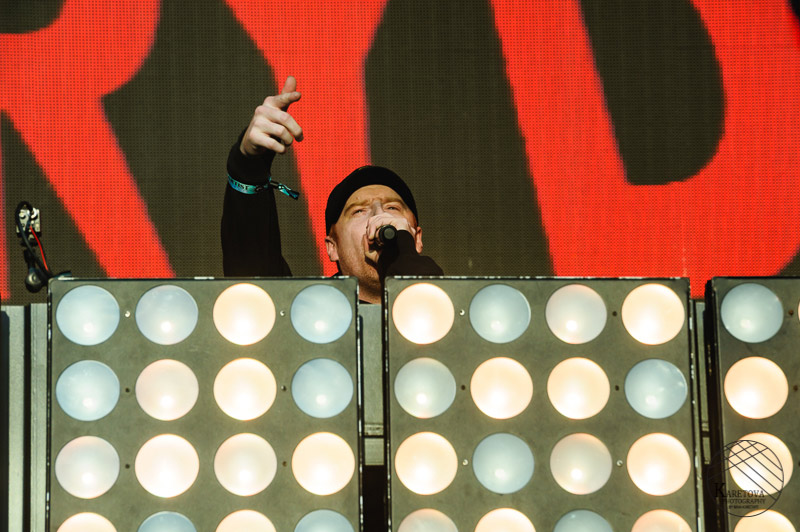 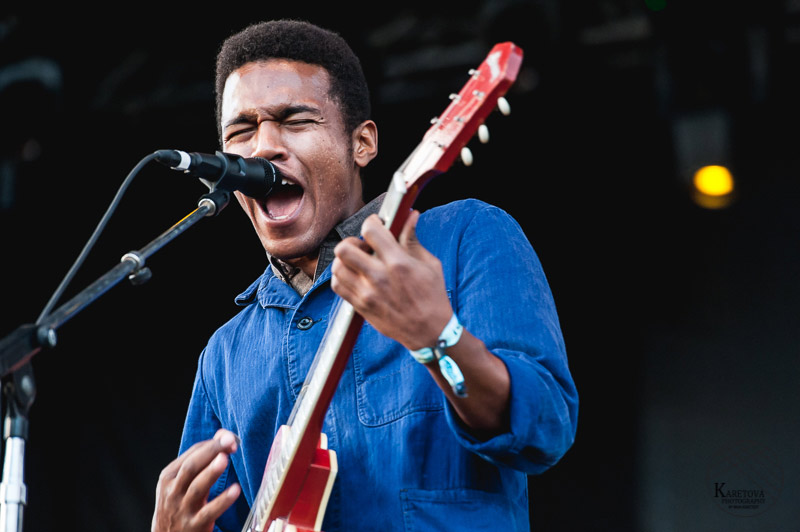 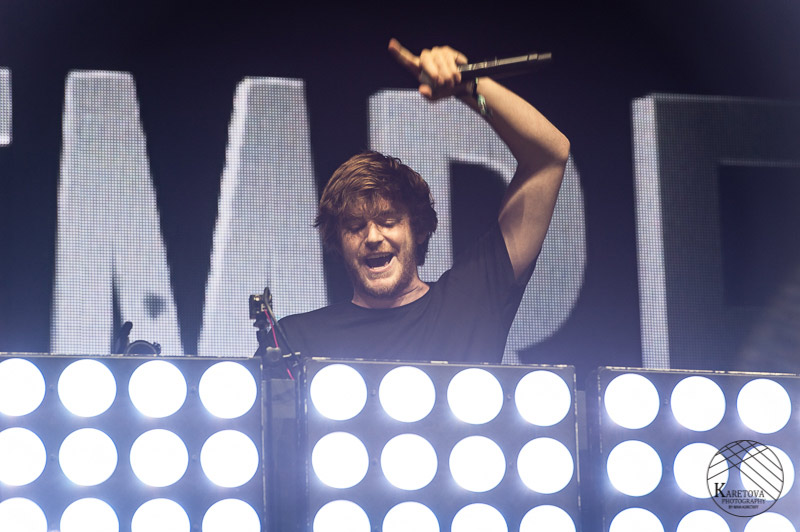 This year festival opened with one of the hottest hip-hop artist of 2017, Sir Kendrick Lamar. The other headliners consisted of The Foo Fighters, and The Killers. Judging off the massive crowds, in my opinion, I would have to say that Voodoo Organizers hit the nail on the head with booking the entertainment for the 2017 Voodoo Music + Art Experience. 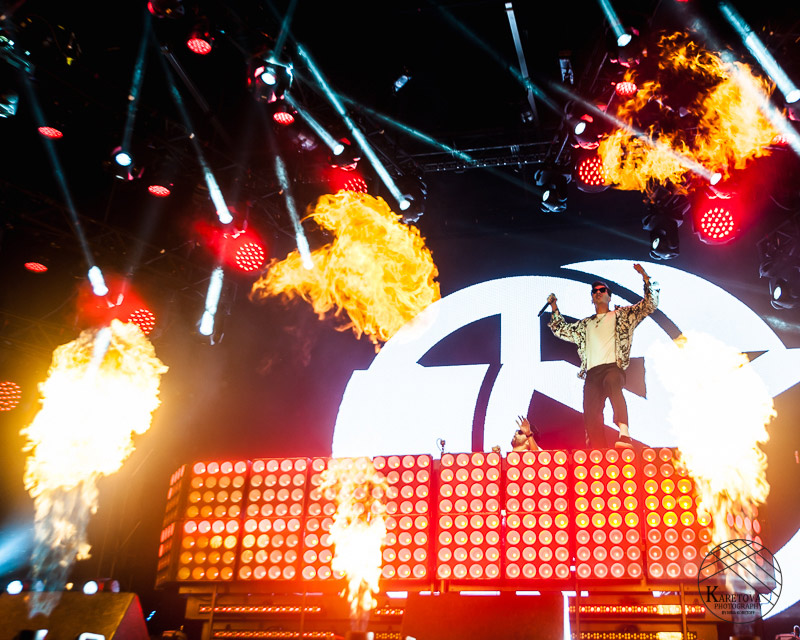 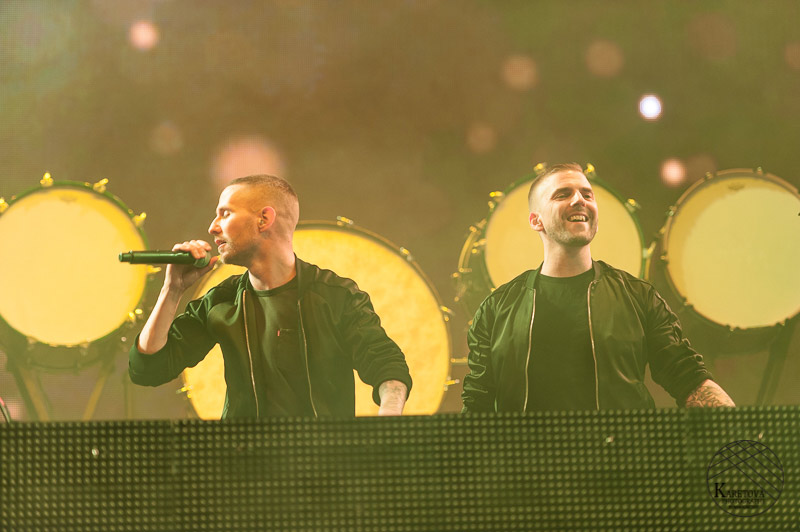 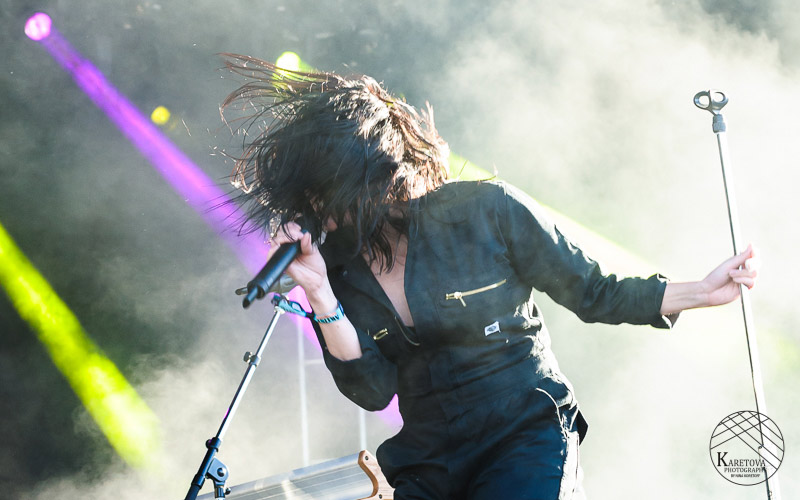 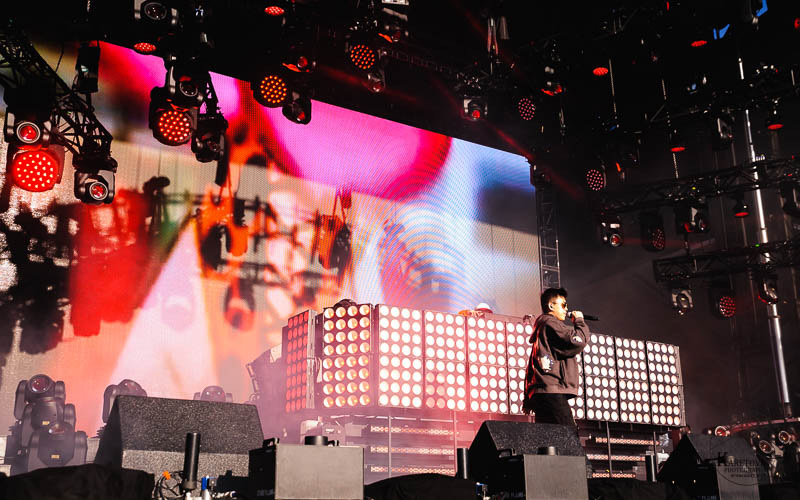 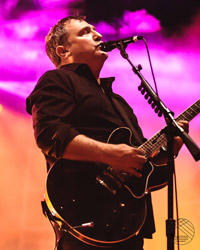 Friday night opened as Kendrick Lamar performed to a diverse multitude of fans hanging on to his every lyric. His performance was described by colleagues as political yet simple, although myself, I could feel the energy invested as he hit the stage alone – needing no other hype-man but himself. Preceding Lamar were spectacular performances by Prophets of Rage, Yellow Claw, Kehlani and New Orleans native Alfred Banks. 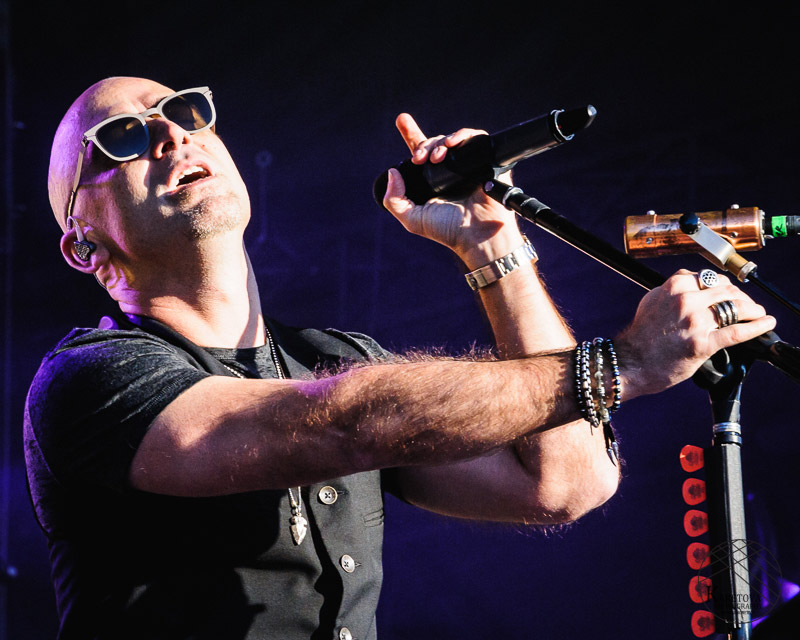 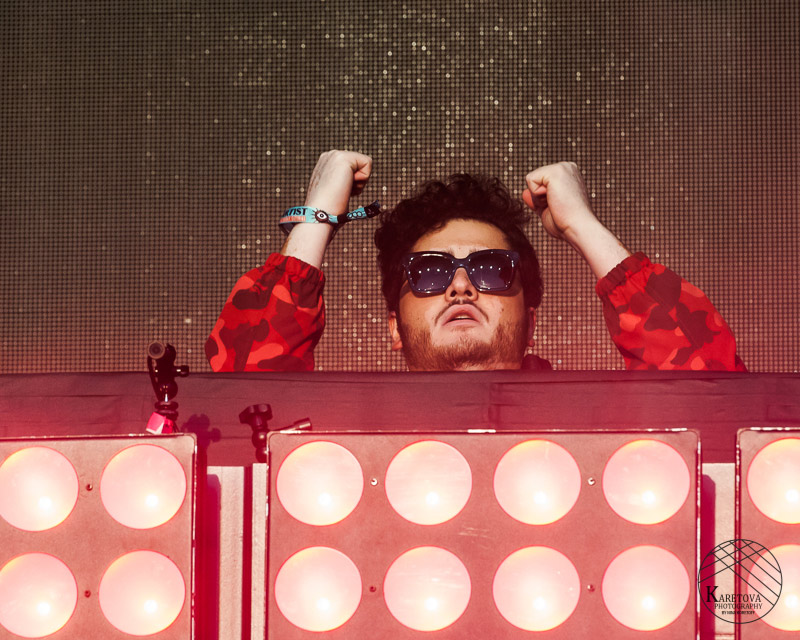 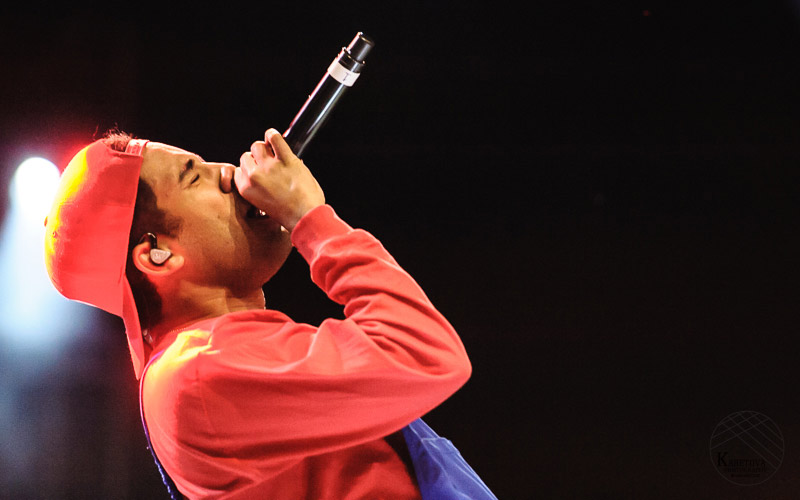 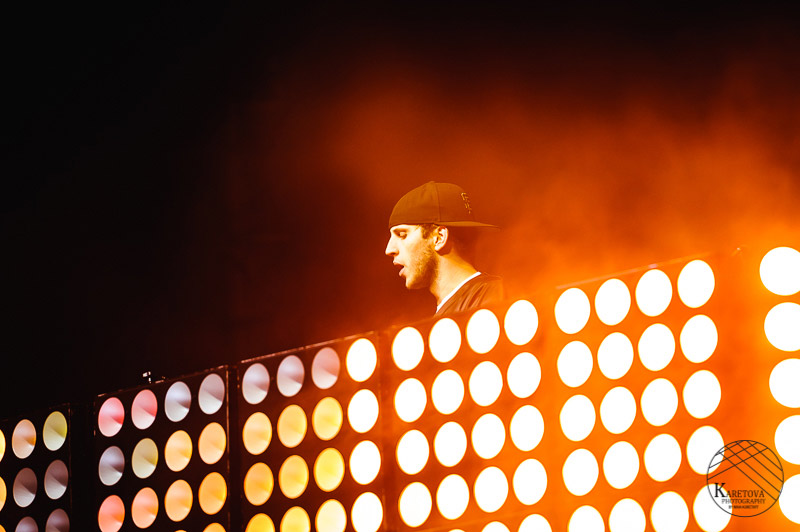 Saturday, The Foo Fighters would take us back to the 1990s. I saw parents & kids partying together singing lyrics to songs that were created before some of them were even born. One of the greatest characteristics of Voodoo is the ability to place very different genres back-to-back on the same stage. This would be proven by acts like Brand New, DJ Snake, Rich Chigga and Boombox Cartel amazed audiences with different array of musical performances. 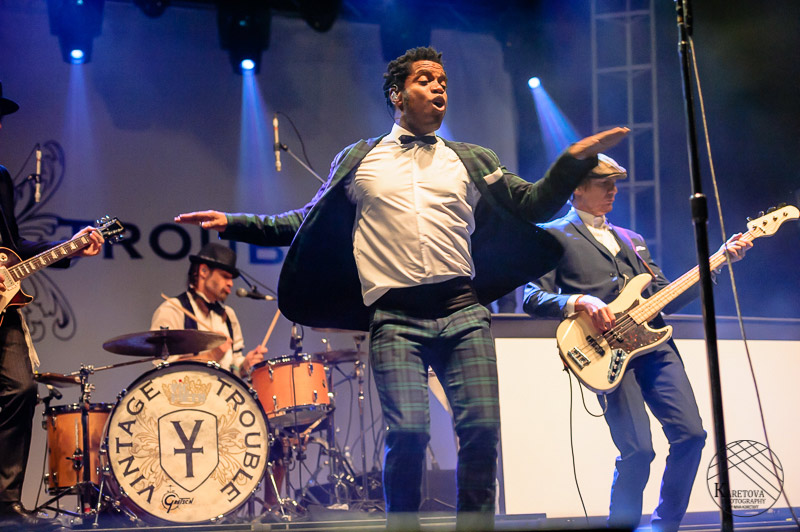 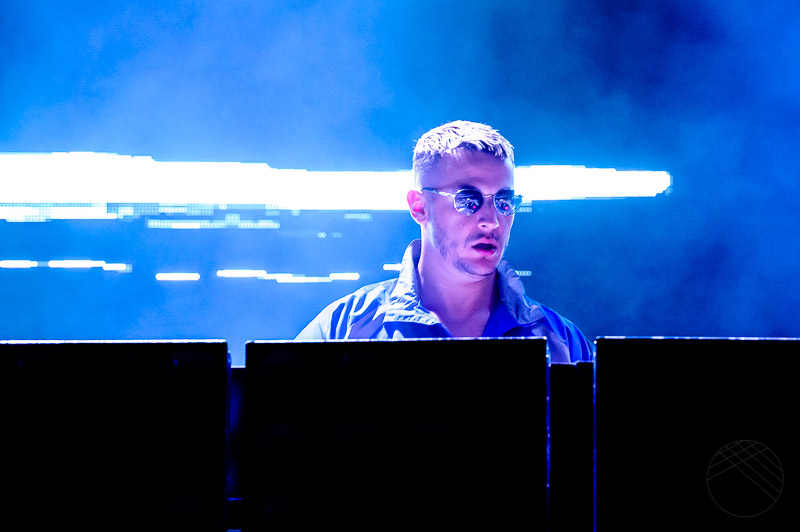 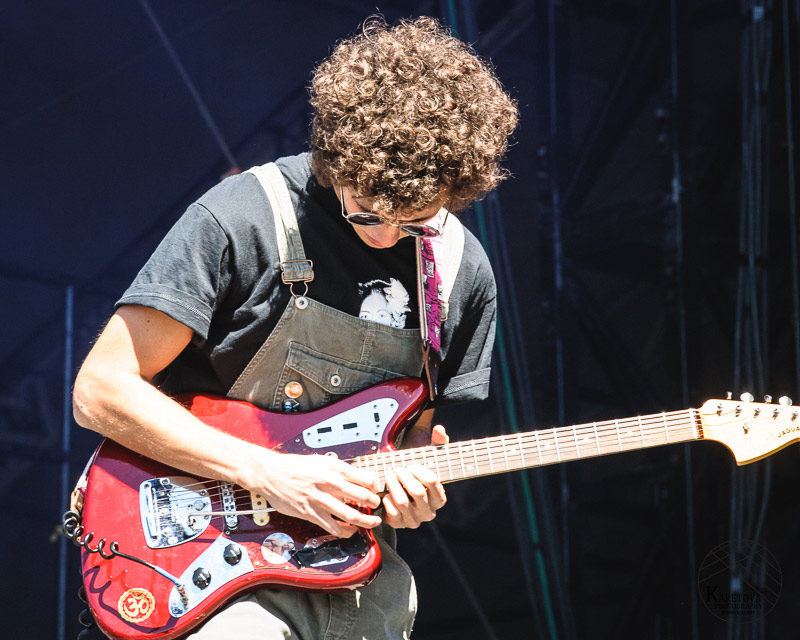 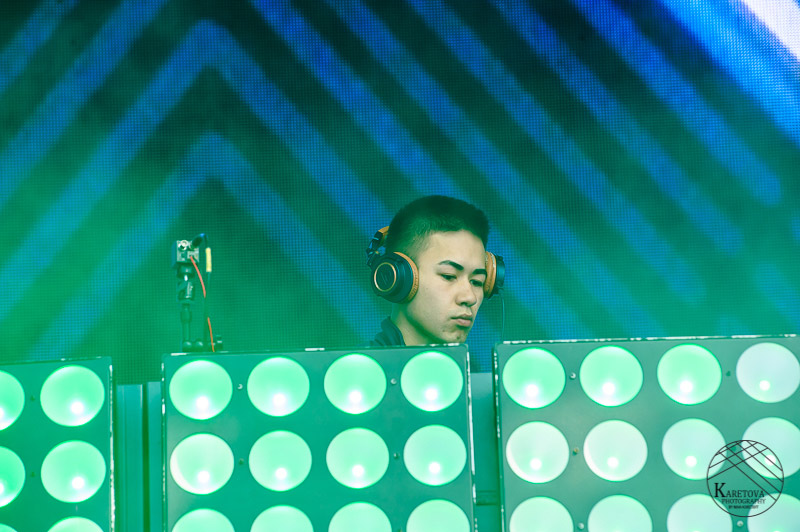 Day Three was bittersweet because although you knew you had one more day of action packed performances from artist/bands like The Killers, DJ Mel and Aminé, this was also a good day to visit venders and grab memorabilia along the way. Sponsors like Toyota had a lot going on under their tent, where you could not only gain free Voodoo Fest merchandise, but also be entertained by intimate stage performances when many acts from the main stage came there to perform. Along with loads of food vendors and spirits to sip, The Mortuary Haunted House was also serving up Halloween scares, along with ghouls, goblins, and zombies. 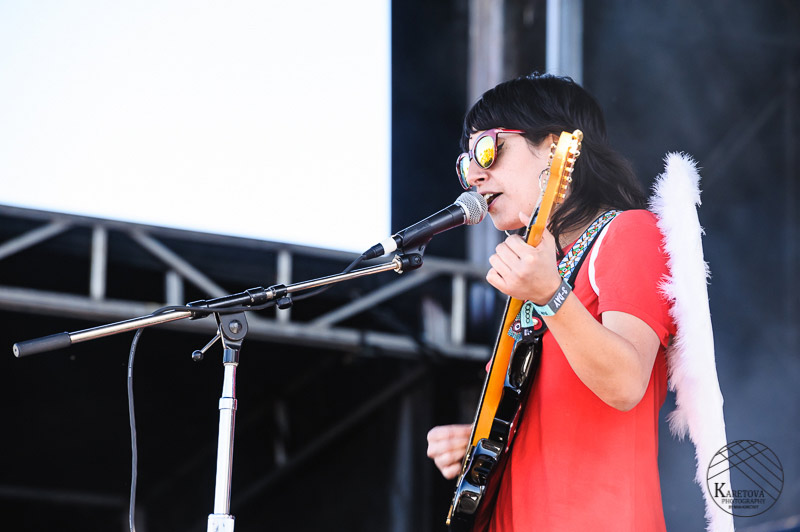 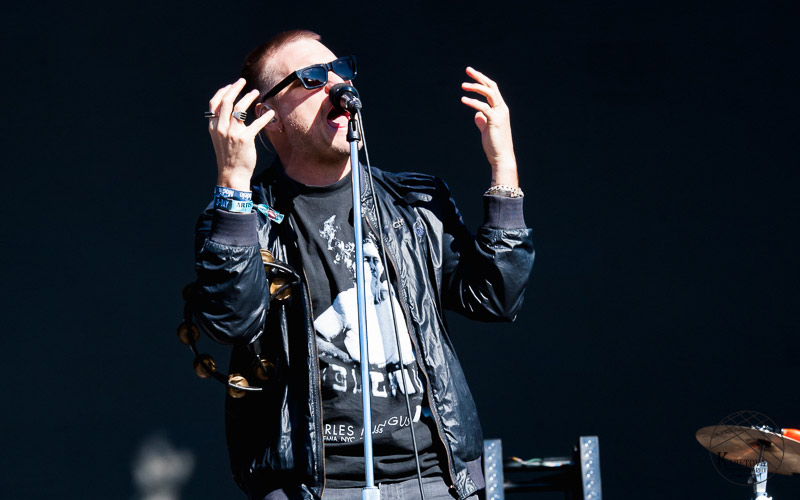 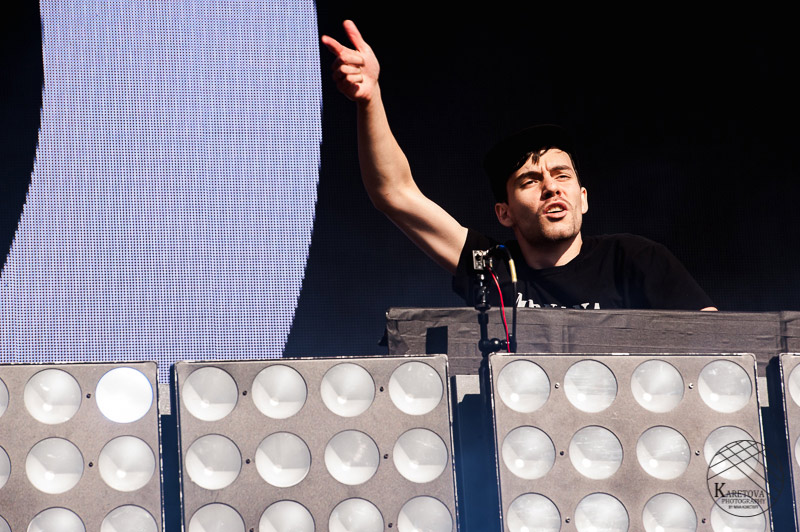 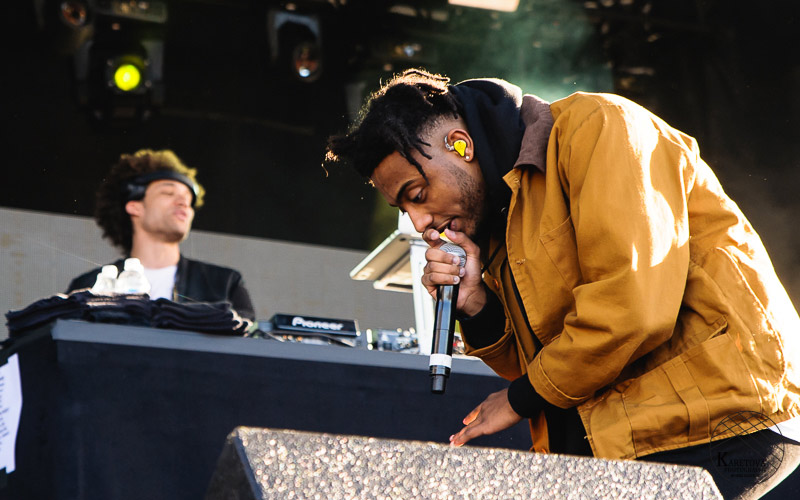 Closing out the weekend were acts like Miguel and Post Malone, who drew a crowd, which could have arguably been the biggest crowd of the festival. To end it all, The Killers ended the festival with a performance that could only be described as magical, with a theme of love and peace. The crowd seemed to be left in a very good space, and the night (and the weekend) ended in satisfaction. 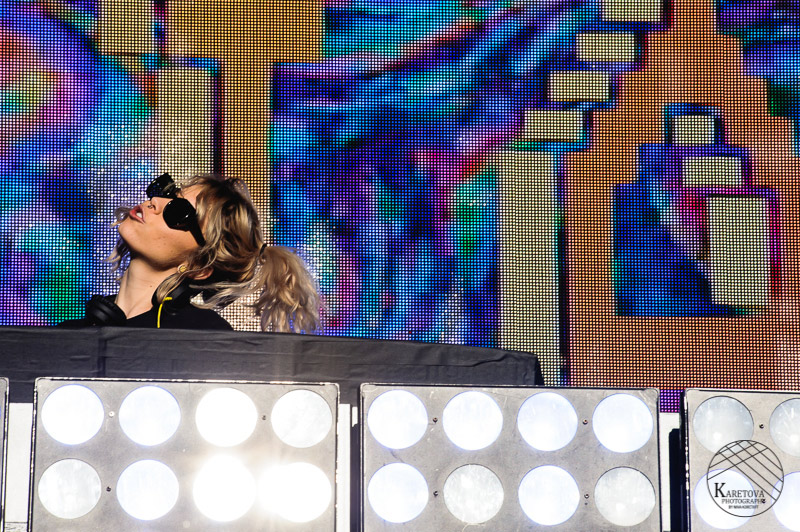 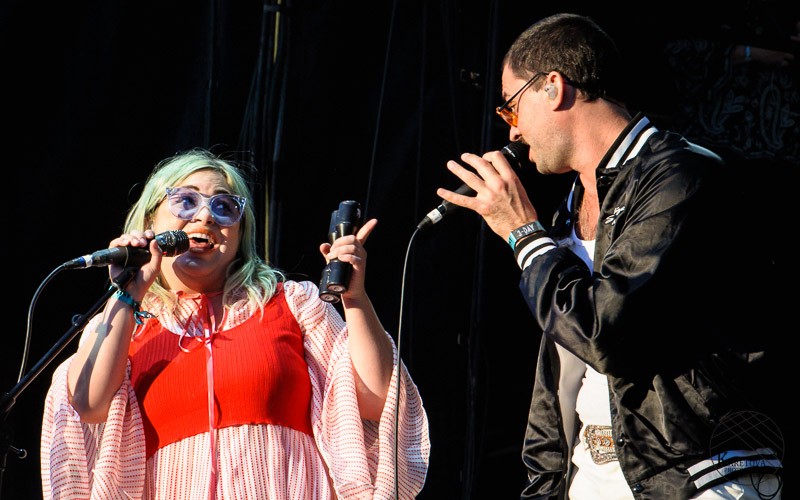 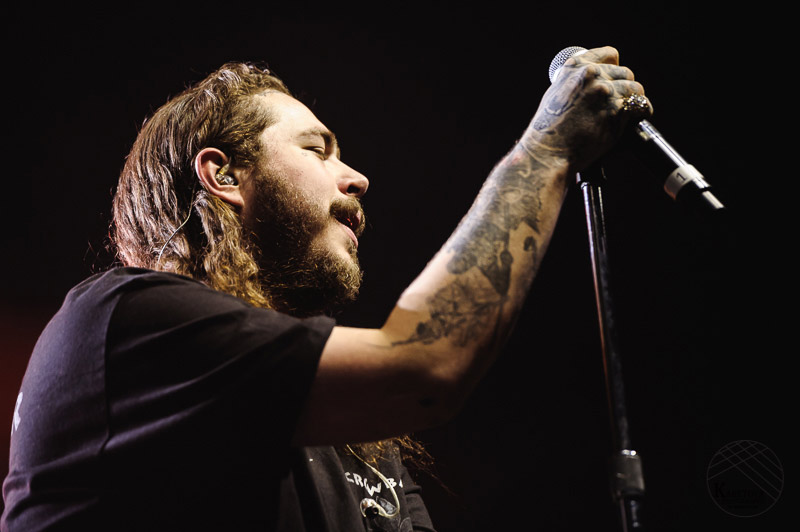 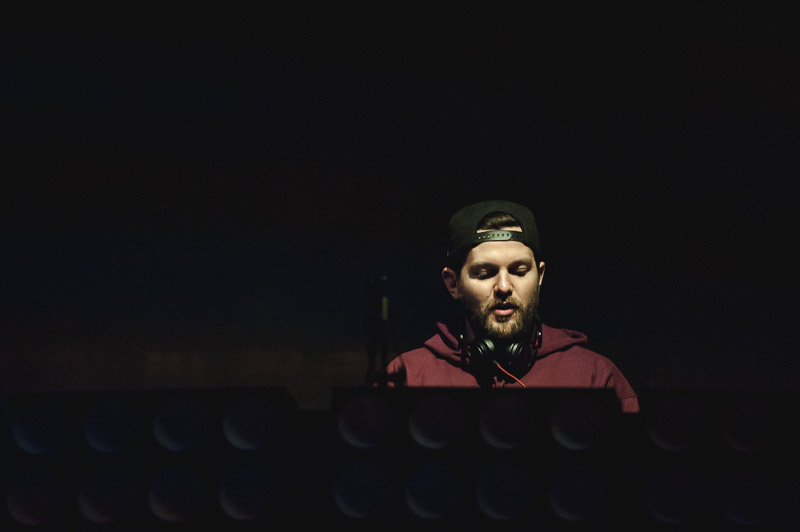