Wampire has a very psychedelic and airy feel while maintaining the new wave indie vibe that is so popular right now.... 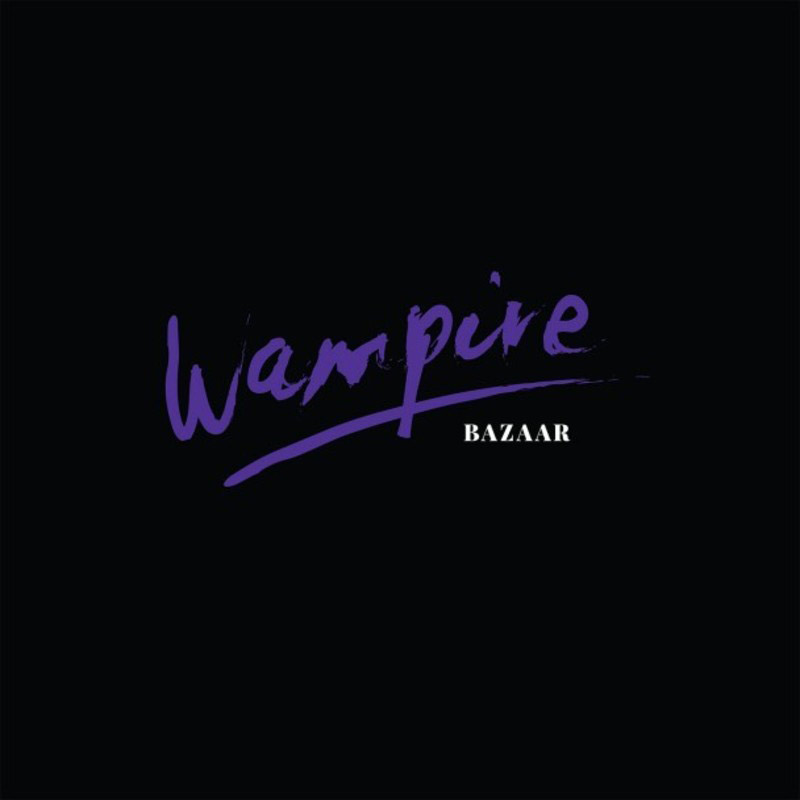 Wampire has a very psychedelic and airy feel while maintaining the new wave indie vibe that is so popular right now. Relying on keyboards to do the legwork in most of their songs, they are quite capable of giving people their chill out music fix. They do well in their sophomore album, Bazaar, the follow up to Curiosity. This record is just as skilled as the last but smooths out some of the flashy pop sound that took away from their overall feel in the first.

The release starts out a little slow. “The Amazing Heart Attack” is noisy and not really good or really bad. Likewise, “Bad Attitude” is noisy and mediocre but has a little more energy. In both songs the band hits the keyboard, but as mentioned, it’s just too noisy.

“Fly on the Wall”, though, really picks up the pace, and gets back to the psychedelic keyboard. Next up, “Wizard Staff” is pretty solid, as the saxophone is great, and it builds well into a ‘70s jam. “Too Stoned” is just kind of a hazy track, which is to the point. It’s definitely not the best song on the album.

“Sticking Out” is a deviation of sorts, more punk and a welcome change up. It’s a good song, and doesn’t break the flow of the album. “Millennials” has this odd gospel thing going on, which isn’t entirely bad, just strange for the album.

“Life of Luxury” may be the best song, with a really catchy lead guitar riff and is slightly similar to the Beach Boys or really any surf rock. The last piece, “People of Earth”, has a low key surreal sound, but with very interesting lyrics. Worth thinking about are the lines, “And I know just how you feel / And I see that none of it’s real / But your words lead you astray / The clock on the wall ruins it all.”

Bazaar definitely shows the band’s progression as musicians. It mixes pop, and trippy chill wave in a more complete showing than the first album. They may not be the only band in psychedelic rock right now, but they are doing it right.