We Are Scientists – Live Again 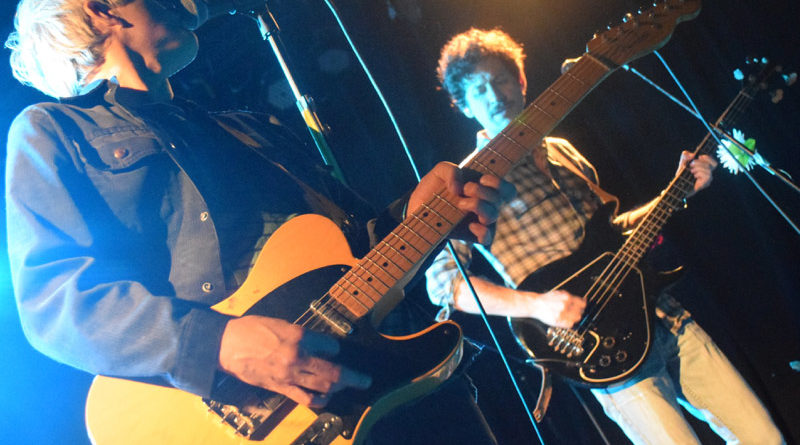 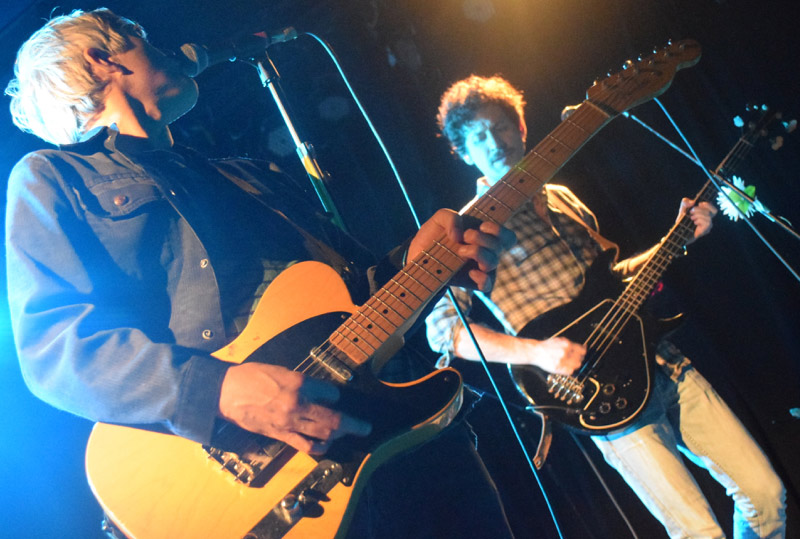 Usually, musical acts will tour around the release of a new album, maybe do a second tour, and a summer festival tour with some regular dates thrown in. If they’re local to your town, they might play some one-offs or a short regional tour, particularly in the colder, quieter months. Most of the time, one doesn’t need to see an act more than once between albums (save for special events, like the ‘play their old breakthrough album in full’ tour). Yet there are some acts that you can see a hundred times and be happy to see a hundred more, like We Are Scientists, who played a special hometown one-off show at Brooklyn’s Knitting Factory on Wednesday, November 15th.

The one-off was part of the thirtieth anniversary of Knitting Factory, albeit it has moved around a few locations in Manhattan (QRO venue review of final Manhattan location) before its current Brooklyn haunt (QRO venue review). And while We Are Scientists may have started in California’s Claremont College, they’ve long since made Brooklyn their home. This didn’t stop singer/guitarist Keith Murray and bassist Chris Cain arguing over where to put the emphasis when saying, “Knitting Factory,” with Murray pointing out that there are many factories, but precious few ones that knit. 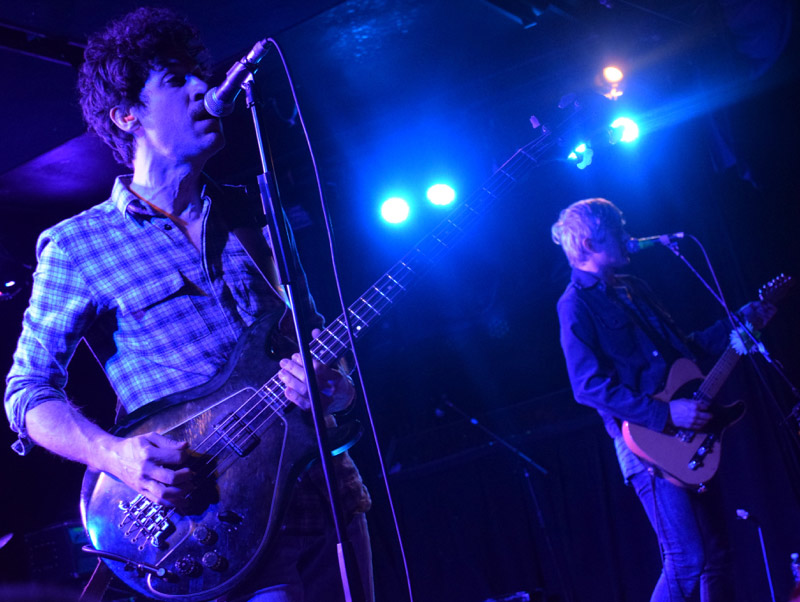 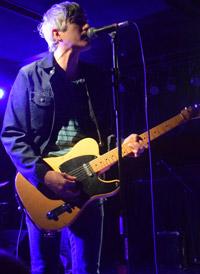 Because one of the main draws to any We Are Scientists show, but particularly an umpteenth time seeing them, is the hilarious banter between Cain and Murray. Always original, topics this night included who in audience didn’t come to the venue by helicopter, testing jokes, pauses, booing, mike cutting, prison, grey shoes, appearing in the new Star Wars, and much more. Murray bought time for Cain by asking again & again if he was ready. A thirtieth birthday like Knitting Factory’s is, “Where reality starts to set in.” On “Cash Cow”, Murray & Cain switched places during the song, dubbing it the ol’ “switcheroo,” or later they yelled at each other stay on their side. The jokes are always a lot ‘you had to be there,’ but definitely a reason to be there. 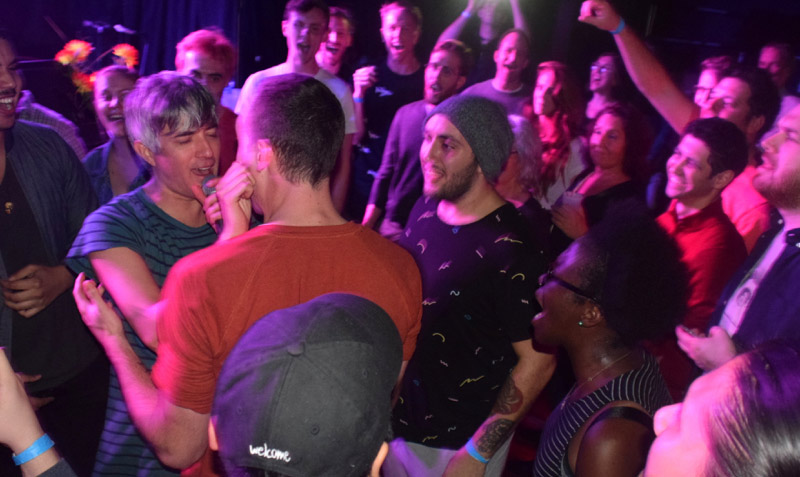 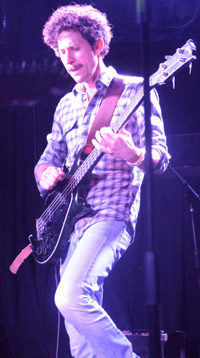 Another reason is the actual songs. This not being an album tour show, We Are Scientists leaned on their earlier breakthrough material, but drew from all records. That meant a healthy dose from 2006’s With Love & Squalor (QRO 10th anniversary live review) such as “Cash Cow”, “Nobody Move, Nobody Get Hurt”, “It’s a Hit”, “Textbook”, and “Great Escape”. For “Textbook”, Murray went into the crowd to sing with whoever would want to during the chorus [including your correspondent, who would like to think that Murray remembered him from their interview – QRO interview – but more likely just noticed him taking photos…]. But that was one-upped by “Too Late” from latest record Helter Seltzer (QRO review), where both Murray & Cain entered & played in the crowd to close out the night. Each We Are Scientists records has its clear fan favorite singles, which this performance included Brain Thrust Mastery’s (QRO review) “After Hours” into the encore break (a long time great live closer), Barbara’s (QRO review) “Rules Don’t Stop”, and TV en Français’ (QRO review) set opener “Make It Easy”. And there was even a brand new song, the harder procession in encore return “Your Light Has Changed”. 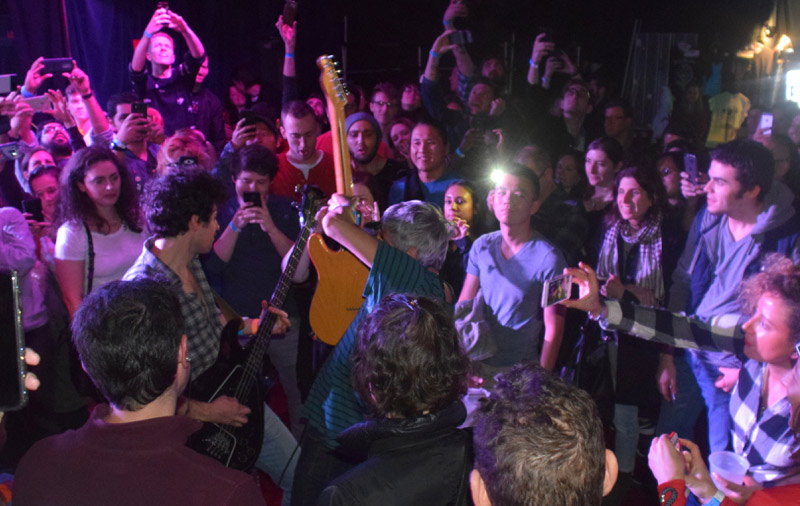 We Are Scientists playing “Rules Don’t Stop” live at Knitting Factory in Brooklyn on 11/2/17:

In the States, bands don’t tend to tour November through until January, thanks to the cold weather and holidays (as opposed to the U.K., which always seems to have great November-December tours, what with the small country & no Thanksgiving). But it’s a great time to catch local acts that you love seeing again & again, like We Are Scientists. 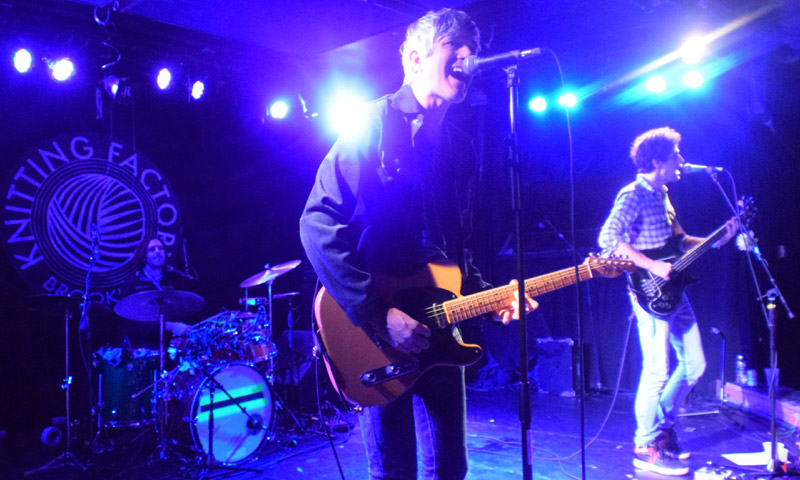