We Are Scientists – LOBES

We Are Scientists have long been seen as an alt-rock act, despite their big, danceable hooks.... 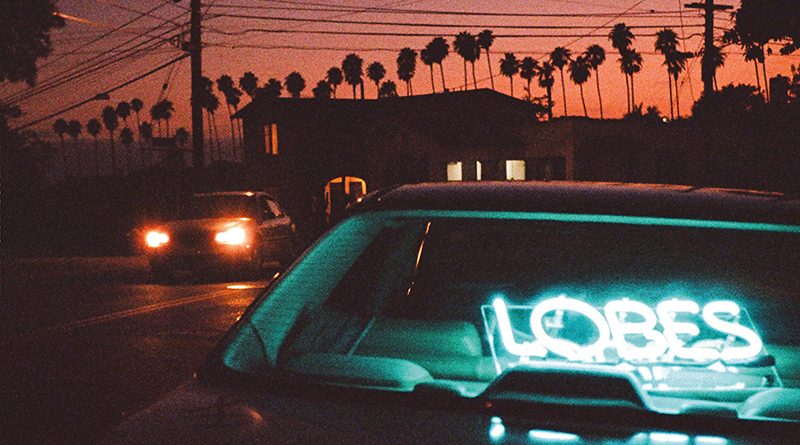 Because they came up in the fertile ‘return of rock’ indie terrain at the start of this century/millennium, We Are Scientists have long been seen as an alt-rock act, despite their big, danceable hooks. Some of that might have been because they have also long been known for their hilarious banter, which has ranged from on-stage to MTV UK to Instagram livestreams, and the funny kids didn’t go to the dances. But We Are Scientists embraced their synths to disco heights on LOBES.

Songs like “Turn It Up” and “Less From You” do it the biggest, and the best, full-on dance parties that feel more like LCD Soundsystem with extra guitars than The Strokes with extra synthesizers. The band still knows how to range their intentions, from things not going well on opener “Operator Error” to the hope of the following higher “Dispense With Sentiment”. There’s even a wistful nature to “Lucky Just To Be Here” and closer “Miracle of 22”.

As hipsters and millennials get older, they still need their dance parties, but not stuffed with too cool for school Gen Zers, but people who actually want to have fun. People like We Are Scientists.