<img src="http://www.qromag.com/wp-content/uploads/2010/08/wearescientistsjul26.jpg" alt=" " />We Are Scientists stopped by Portland, OR and delivered a tight set that was interspersed with their well-known stage banter. ... 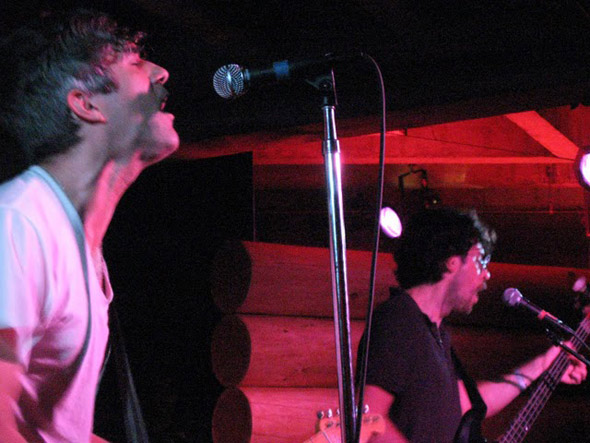 Click here for photos of We Are Scientists at the 2010 Siren Music Festival after-party at Music Hall of Williamsburg in Brooklyn, NY in the QRO Concert Photo Gallery

Touring behind the recently released Barbara (QRO review), We Are Scientists stopped by Doug Fir Lounge in Portland, OR on Monday, July 26th and delivered a tight set that was interspersed with their well-known stage banter.  On this night however, they did away with the banter to start and jumped right into a triple whammy of songs, beginning with “Nice Guys” from the new album.  It was as if they had something to prove to American audiences and that wouldn’t seem much of a stretch since the New York band has had greater success overseas.  Whatever the reason, they definitely showed they meant business more with their songs than their sense of humor.

After “The Scene Is Dead” and “Inaction” from their 2006 album With Love And Squalor, the band took a quick breather to mention that they had spent the last three days in Portland.  And somehow they had missed the hugely attended annual beer festival “Brewfest”.  This may have been partly due to them having their own beverage festival, which they dubbed “Greenfest” because of their mass consumption of margaritas.

Prior to the audience sing-along of “Nobody Move, Nobody Get Hurt”, bassist Chris Cain reported his intention to play a solo tonight, which brought a smattering of applause.  At the end of the song Cain delivered on his promise introducing the solo with “I’ll go you one better.  I’m not going to use this stupid amplifier,” and proceeded to unplug.  Due to that, the solo was completely silent which brought roars from everyone.  As he descended from the stage and into the crowd while soloing, vocalist Keith Murray pointed out, “For the people over here, he’s really shredding right now!” 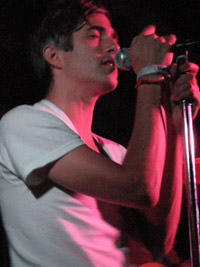 We Are Scientists’ first single from Barbara, “Rules Don’t Stop”, received a warm reaction and the band ended up playing six of the eleven songs from the new record.  But this was far from a show where people leave during new songs for a drink.  Instead this crowd stayed and seemed genuinely enthusiastic throughout.  In fact, midway through their set, they played the slow-paced (and gorgeous) new tune “Pittsburgh” that had people breaking out their cell phones to wave in the air.  Other highlights of the night were “Let’s See It” and “After Hours” from their 2008 release Brain Thrust Mastery (QRO review).  Finishing with “After Hours”, the band left for a quick break and returned to knock out a rocking “Cash Cow” from the same album.

On this night, We Are Scientists proved to this American audience that you can craft and deliver catchy songs all while retaining a sense of humor.  And in these times, that might be what everyone needs, to see a band that makes you sing along with a sly smile. 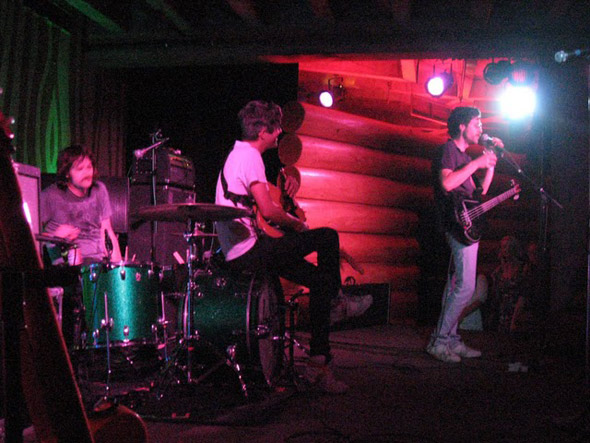 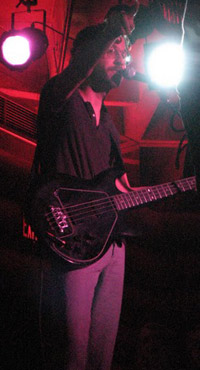 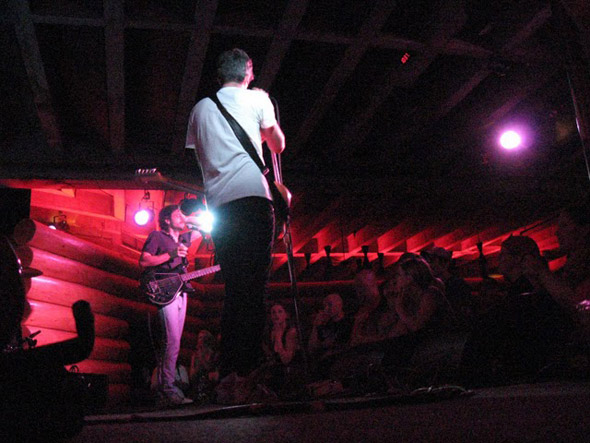