Ween served up 26 golden hits to their devout followers at Thompson’s Point in Portland, Maine.... 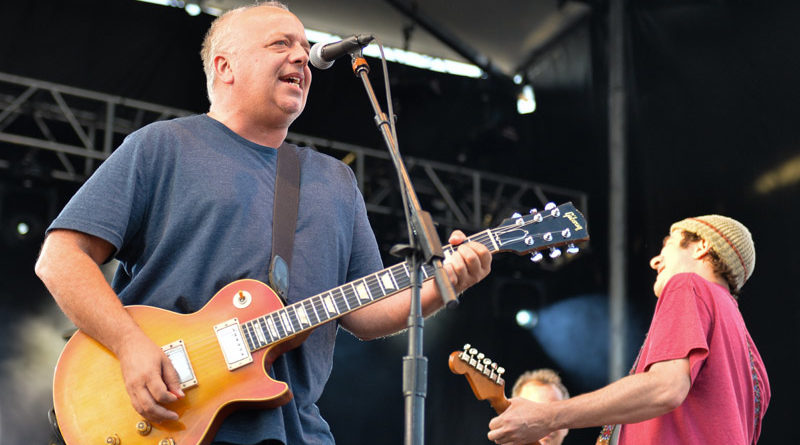 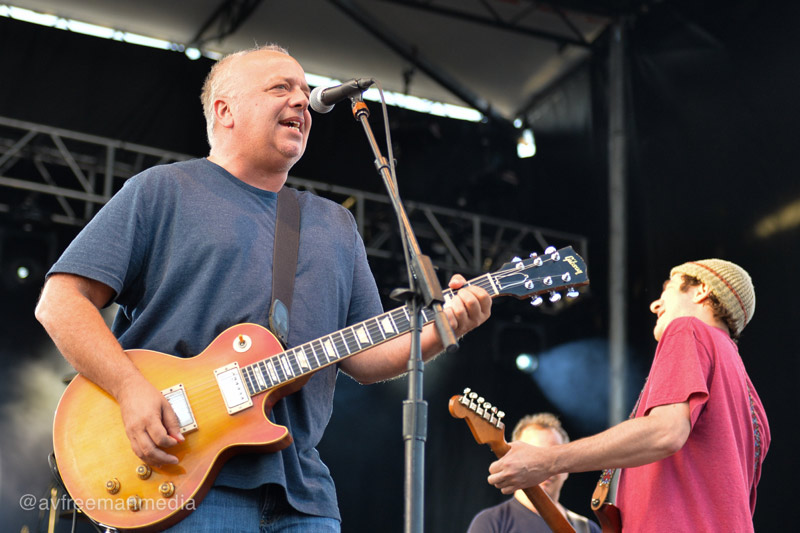 Photos from this show in the QRO Concert Photo Gallery

Photos of Ween at 2016 Riot Fest in Chicago, IL

Photos of Ween at 2016 Project Pabst Portland in Portland, OR

Photos of Ween at 2016 Lockn’ Festival in Arrington, VA

QRO’s review of Ween at Les Schwab Amphitheater in Bend, OR on July 2nd, 2011

Boognish arose over the banks of the Fore River on Saturday, June 10th, as Ween served up 26 golden hits to their devout followers at Thompson’s Point in Portland, Maine. Spanning over ten albums, Gener and Deaner’s set featured a mix of long, strung out jammy songs punctuated by the kind of fast-paced shorter numbers that defined much of their output with a little Crosby, Stills, Nash & Young thrown in to appeal to the first-timers in the crowd. 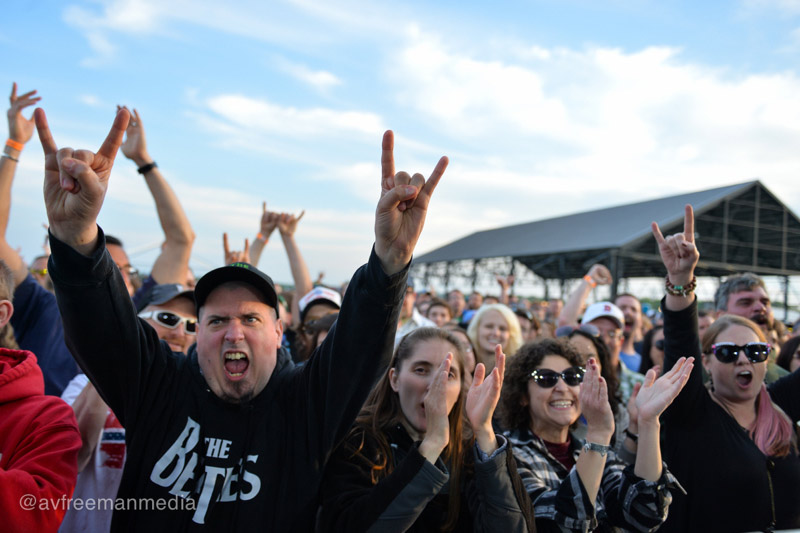 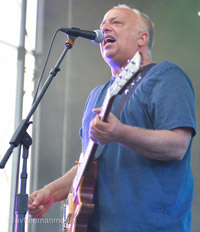 Performing song after song that leaned more heavily on early albums GodWeenSatan and Pure Guava, Ween took few breaks in between offerings. Progressing through mid-set “I Got’s a Weasel”, which Gener remarked as one his personal favorites, they followed with the groovy jam “Your Party” from 2007’s La Cucaracha, and then a drawn-out version of “Poopship Destroyer” sung through what sounded like a broken megaphone. The eclectic nature of Ween’s oeuvre was not lost on the crowd, as the audience was comfortable alternating from bouncing around to head banging throughout the set. 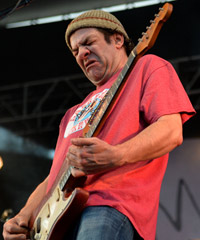 As the band closed out their tour on the east coast, ending in Boston the next night, it was fitting that they chose to end their encore performance with two tunes from the nautical-themed album, The Mollusk from 1997. The epic tale “Buckingham Green” had fans singing aloud to the song, which was backed by the pounding beats of longstanding drummer Claude Coleman, Jr. The moment the crowd heard the final song “the Mollusk”, which featured the Beatles-esque underwater synth sounds of Glen McClelland, a moment of elation fell on the crowd as they stood smiling before a band that had until recently called it quits for almost two years. Ween takes a break before the High Sierra Music fest in California later this month and then continues in July with dates in the Pacific Northwest and Colorado. 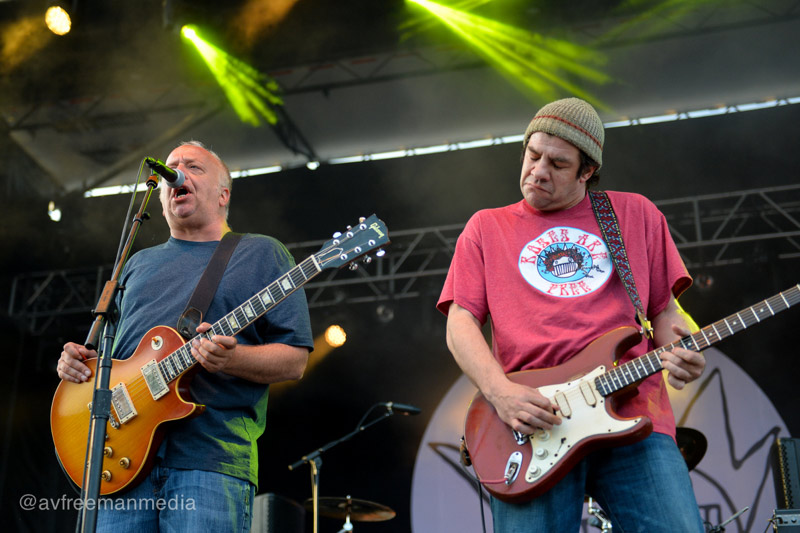