Weezer have had a strange and weirdly dramatic career.... 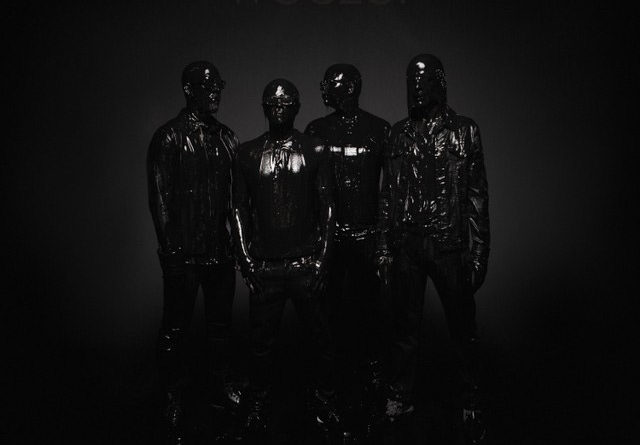 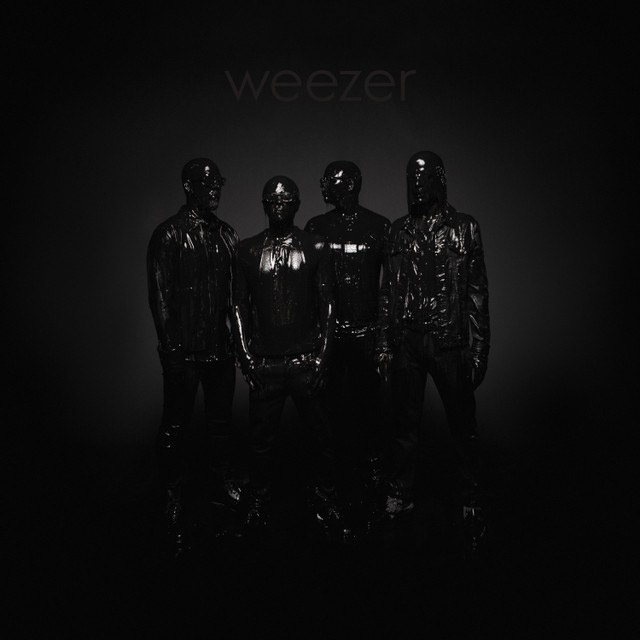 Weezer have had a strange and weirdly dramatic career, from being one of the best bands of the nineties alt-rock boom with seminal albums like Weezer (Blue Album) (QRO live review) and Pinkerton (QRO deluxe edition review), to well-documented, well-lamented sharp quality decline in the new millennium on tepid releases such as Raditude (QRO review) and Weezer (Red Album) (QRO review). Then came this decade’s noted revival, including actually strong records like Everything Will Be Alright In the End (QRO review) and Weezer (White Album) (QRO review), plus getting an internet viral meme in one fan’s wish for them to cover her favorite song, Toto’s “Africa”, which not only spawned it becoming a live staple (QRO live review) but the surprise covers album last month, Weezer (Teal Album) (QRO review). There was even an hilarious Saturday Night Live sketch about the whole thing, with Matt Damon and Leslie Jones throwing down over whether or not Weezer today are good.

And now comes Weezer (Black Album) (the band seemingly will purse eponymous records with different background color until the entire spectrum is exhausted), maybe the most inexplicable entry to date in their decidedly confusing existence.

On the one hand, there’s a lot on Black that you don’t want from Weezer, that remind you of all the other times they’ve given Weezer fans stuff they don’t want. The production quality has been buffed to a shine, despite the band always being better when it’s not (take lower-fi but higher-quality Blue way over higher-fi but lower-quality Red). Indeed, the group goes full disco electronic on most of the pieces, like when Arcade Fire did so on Reflektor to a mixed response, then doubled down on Everything Now, only it all somehow more so on Black. Main man Rivers Cuomo displays sides of himself you wish that he wouldn’t have, like his lame commentary on today and not nearly as cool as he thinks he is on the funky “Can’t Knock the Hustle”, his forgettable lovelorn emotion with “High as a Kite” and “Piece of Cake”, or his odd tribute bop to Prince (that doesn’t seem that positive about the icon), “The Prince Who Wanted Everything”. There is much on Black to confirm Leslie Jones’ characters exaggerated (but not that much) critique of present day Weezer.

Yet one can’t say that Black isn’t catchy. No one asked Weezer to go funky, but “Hustle” does have a strong backbeat. The strangely cheery “Zombie Bastards” is certainly memorable, and “Living in L.A.” even more so (despite being urban ground the group already covered in famed single “Beverly Hills” and its chorus line/Matt Damon’s character’s exit, “Living in Beverly Hills”). “I’m Just Being Honest” might have lyrics that are literally too straightforward, but is still really enjoyable (nothing like Cuomo telling someone else that their band sucks…).