White Eagle Hall is located on 337 Newark Avenue in Jersey City, New Jersey. To reach it from New York City by public transportation, one must take the PATH... 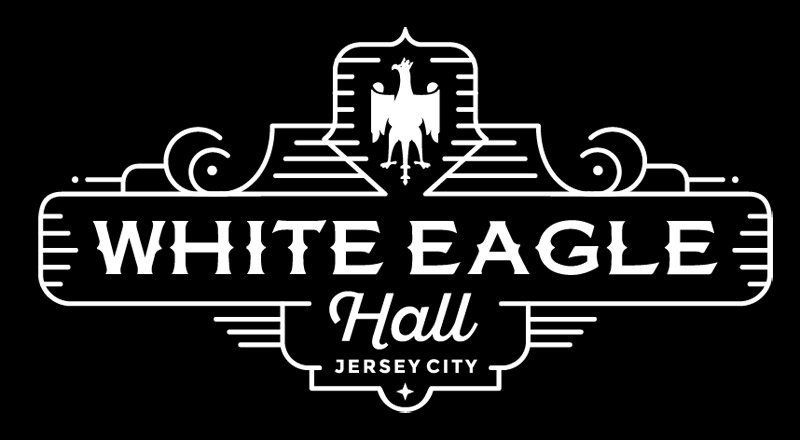 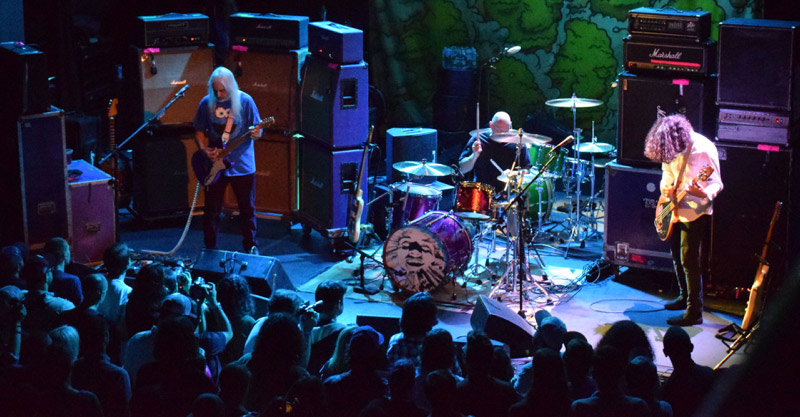 White Eagle Hall is located on 337 Newark Avenue in Jersey City, New Jersey. To reach it from New York City by public transportation, one must take the PATH train from Manhattan to Grove Street and walk up Newark Avenue, including through pedestrian concourse and crossing streets & avenues diagonally. It was restored and opened in 2017. The area of Jersey City is refurbished and relatively up-market, akin to the more posh parts of Brooklyn, and is filled with similar commuters looking for lower rents.

The entrance to White Eagle Hall is up some stairs outside, with a foyer reminiscent of Brooklyn’s Warsaw, with a box office table dividing the middle, though there is also a more formal box office to the left of the entrance. To the right is a door to the balcony (though can be confused with the employees only door right next to it, as both are labeled in the same cursive script). Past the foyer is the actual stage area, with stairs to the balcony and bars to the immediate right and left, with the well-raised stage to the far end (a set-up similar to the New York City likes of Music Hall of Williamsburg and Rough Trade NYC). There is a separate balcony bar (with food, like at Terminal 5), with stool-chairs on the balcony, and the house-right wing of the balcony is VIP.

With White Eagle Hall across the East River in Jersey City, one can’t help but think of the late Maxwell’s of Hoboken, but White Eagle is decidedly larger and fancier (and isn’t the back room of a restaurant). It is also easier to reach, not next to the Grove Street stop, but not that far away. Drinks, however, are also not as cheap as one might expect/hope in New Jersey, but similar to New York venues of the same size. Early booking has the acts varying wildly, but of note is that acts can play it and New York within the same month, as the ‘radius clause’ of many NYC bookings and festivals, preventing an act from playing in the same city within a month, does not apply west of the Hudson. With Brooklyn venues getting pushed deeper and deeper east into the borough, and access to many imperiled by the impending year-plus shut down for repairs of the L train, it’s great that a space has opened up on Manhattan’s other side. 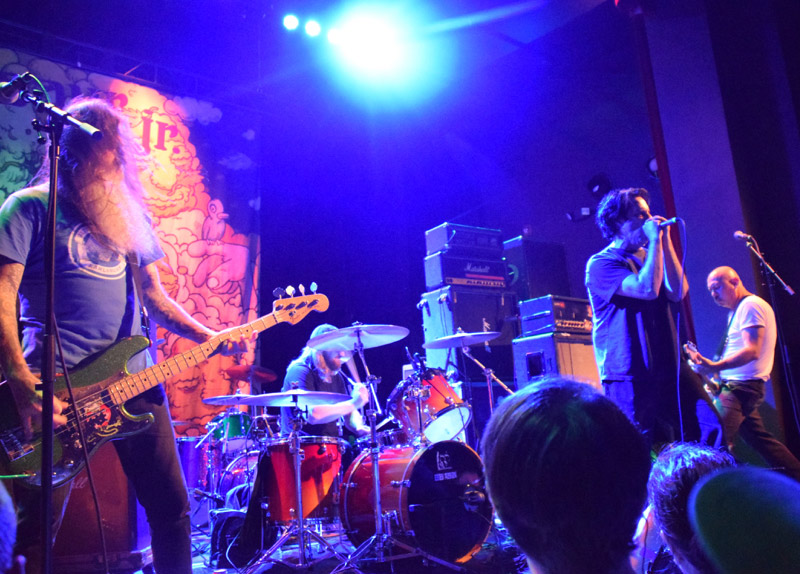