White Lies – As I Try Not To Fall Apart

'As I Try Not To Fall Apart' does at times infuse White Lies' sound with today’s electro-disco leanings, but not in a way to put off long-time fans, and... 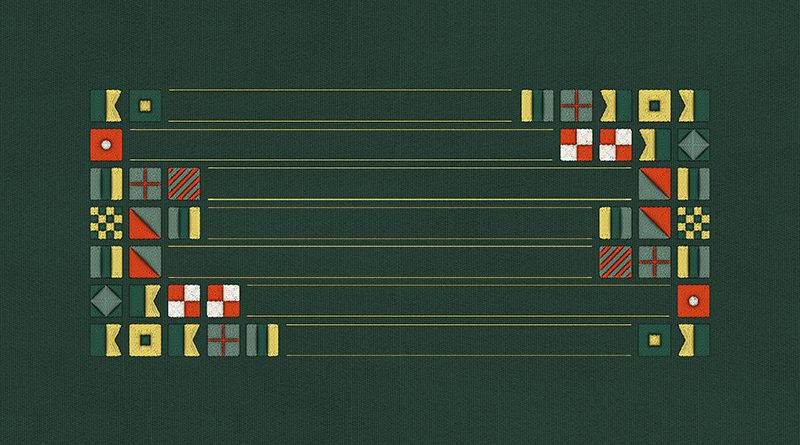 When Britain’s White Lies broke out over a decade ago, they seemed to be the next generation of epic Anglo new wave, to Editors as Editors were to the likes of Joy Division. Sonic trends have moved on from the heady days of this century/millennium’s first decade, only a few acts getting truly big, and many falling by the wayside, but White Lies are still here. Latest record As I Try Not To Fall Apart does at times infuse their sound with today’s electro-disco leanings, but not in a way to put off long-time fans, and still delivers their true, epic nature.

Apart starts with pieces that contain some hints of the dance floor, the funkier “Am I Really Going To Die” and backbeat of “Breathe”, plus the more techno-disco in the title track, but these aren’t bad stabs at trying to do whatever is popular nowadays, rather incorporating them into what the band knows how to do. And there are still the grandeur pieces, such as the pressing “Blue Drift” & closer “There Is No Cure For It”. Plus, singer Harry McVeigh hasn’t lost his talent for describing particular time & places, like the seafaring shore in “Ragworm” or the killer kiss-off to techno-utopianism, “I Don’t Want To Go To Mars” (the title line followed by, “What kind of brain-washed idiot does?”).

White Lies long ago moved from being the ‘best new thing’ debut hype into a more mature standing with a stable fanbase, and they’ve managed to do it without just completely repeating themselves – yet also not just changing to chase new fans. They’ve stayed true & alive, even as they Try Not To Fall Apart.