If you’ve liked White Lies, 'Friends' can be a reassuringly great old friend.... 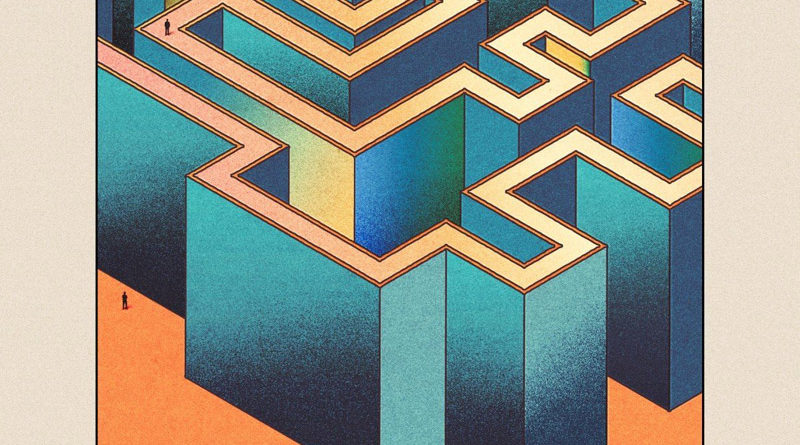 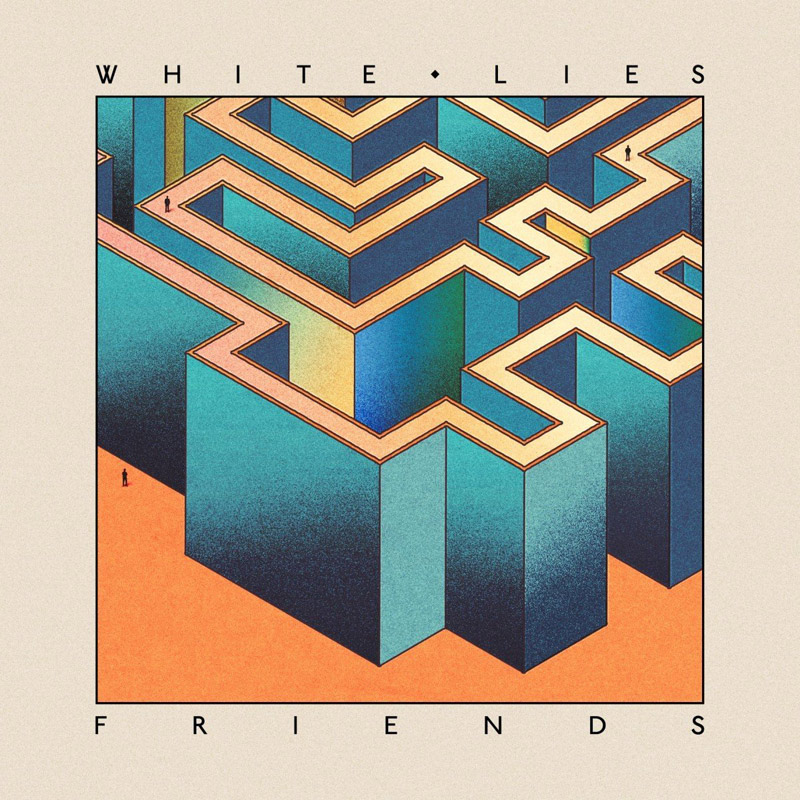 Yes, one could say that White Lies have not grown or changed musically since they broke out just under a decade ago. But whereas their epic, emotional, neo-New Wave rock then was coming on the tail end of the New Wave revival, after the likes of Interpol & Editors, by now a record like Friends stands out in a different musical scene, reminding you why you like White Lies in the first place.

Friends begins very distinctly as White Lies with opener/first single “Take It Out On Me”. The grand, emotional epic is exactly what you are looking for from this band, unabashed without being pleading, guitar-led and not sinking into synthesized synthesizers. Other tracks that deliver the White Lies you want include the brighter following single “Morning In LA”, “Summer Didn’t Change a Thing”, and building “Come On”.

If you’ve liked White Lies, Friends can be a reassuringly great old friend.