White Lies came to Portland for a rescheduled show.... 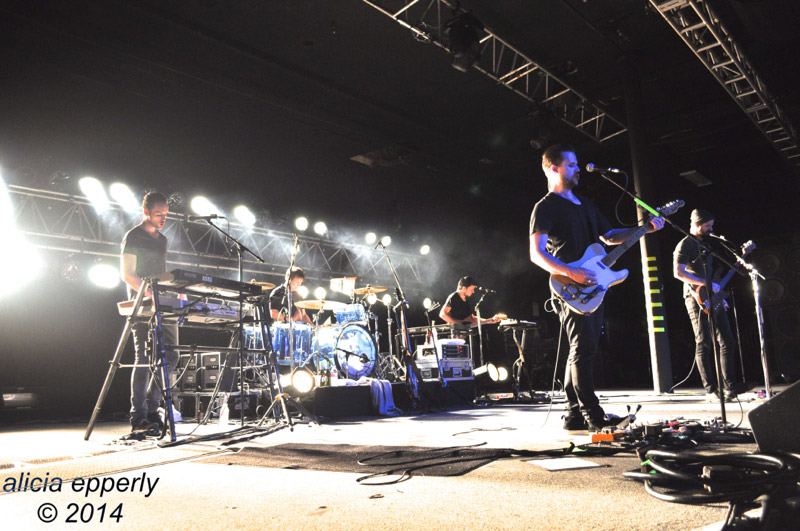 The White Lies descended upon Portland’s Roseland Theater on Tuesday, April 22nd, playing a rescheduled show. It appears that this was the reason that the place wasn’t filled to capacity, but give the band credit, they played as if it was. White Lies had just done Coachella, and a number of bands might have felt this show was a let down, but not them. And the fans that made it out to see this band they genuinely loved were in for a great show.

Touring behind their 2013 album Big TV (QRO review), White Lies played seven tracks off of it during their sixteen-song set. They also focused quite a bit on their 2009 debut album To Lose My Life (QRO review) and they opened the show with the title track. The powerful chorus, “Let’s grow old together / And die at the same time,” has become an anthem to sing along to.

Lead vocalist Harry McVeigh (QRO interview) expressed his gratefulness throughout the evening and made a point of telling the audience that it wouldn’t be five years until they returned to Portland. When introducing “Unfinished Business”, McVeigh said it was the first White Lies song written, their first single and a big part of the reason they’re even here. The audience made a point of letting the band know that they were glad that White Lies were still here as well.

The night was filled with many epic moments, but it reached a peak when they played “Death”. With crashing symbols seguing into a pounding kick drum and white lights flashing at a seizure creating pace, McVeigh had the crowd fist pumping while screaming with him, “Fear’s got a hold on me.” The band then took a short break and came back with “Big TV” before wrapping up with “Bigger Than Us”. White Lies’ sound is so huge that it could fill a canyon, hearing it in a medium-sized venue felt even more massive. It was a fitting song to end on, as this fanatical White Lies crowd knew seeing them could be a near religious experience that is bigger than all of them. 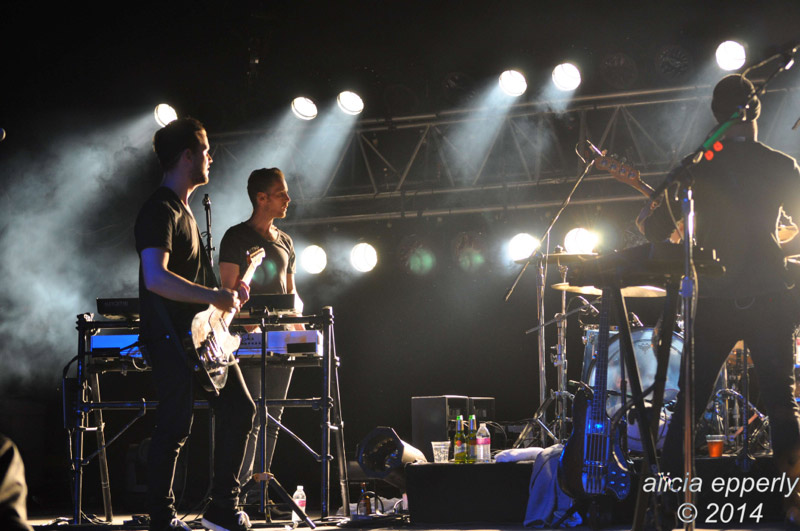 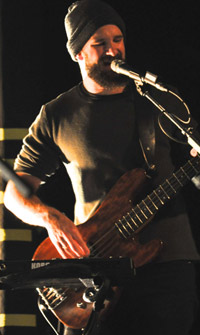 To Lose My Life
There Goes Our Love Again
A Place To Hide
Mother Tongue
Streetlights
Farewell To The Fairground
Be Your Man
E.S.T.
The Power & The Glory
Getting Even
Unfinished Business
Goldmine
First Time Caller
Death

encore
Big TV
Bigger Than Us 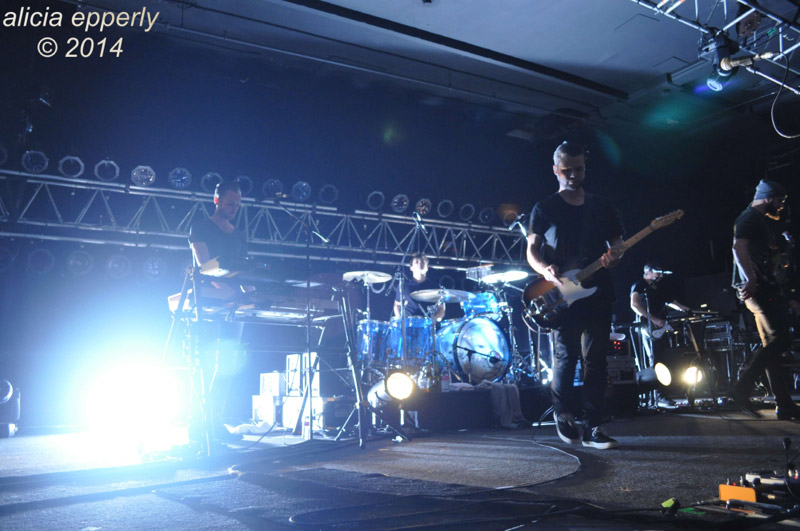