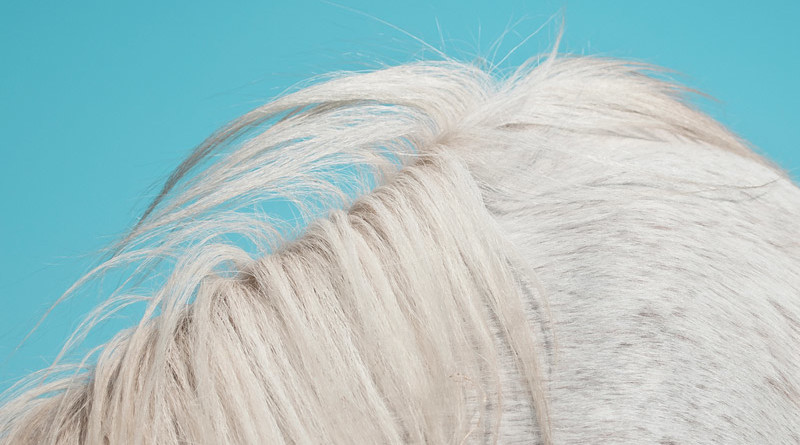 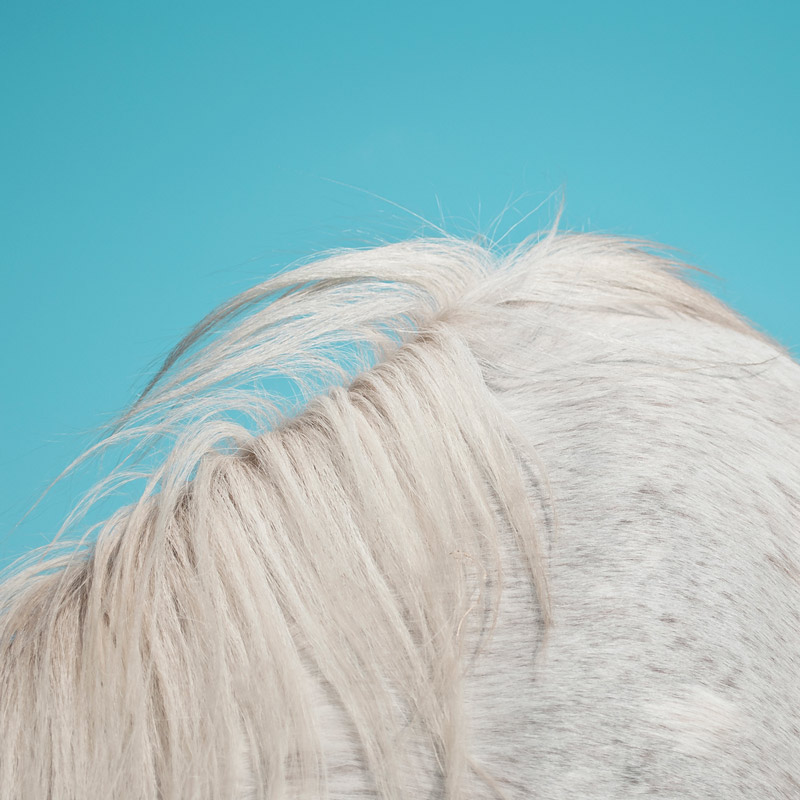 Widowspeak came out with their self-titled debut four years ago as possibly ‘just another female-fronted garage-sweet act from Brooklyn’, but even then showed hints of more. Two years later/ago, they lived up to that ‘more’ with Almanac (QRO review), a more fuzzy guitar affair, and that continues now with All Yours even as there are even more signs of more (again).

Opening with the title track, “All Yours” is relaxed, sweet, alt-country fuzz that pervades the record. The light can turn up, such as on the brighter following “Narrows”, or down with the sadder “Stoned”. The alt-country element also can vary, seen most in the slow country twang (including harmonica) of “Girls” and sweet country twang-pop of the subsequent “Borrowed World” (the one song where Robert Earl Thomas takes over lead vocal duties from Molly Hamilton), but there’s also slight tropicalia to “My Baby’s Gonna Carry On”.

But it is on the very relaxed/resigned “Cosmically Aligned” just before, and particularly the gliding beauty of closer “Hands”, where Widowspeak takes themselves to the next level. Slowly but surely, they’re rising and rising – who knows what another two years will bring?