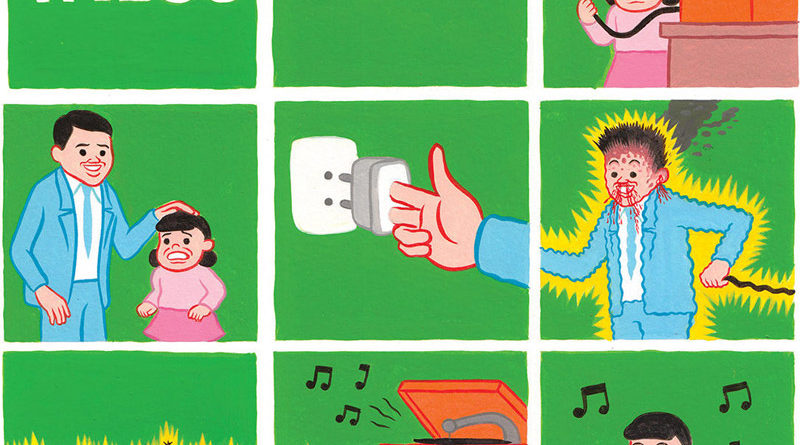 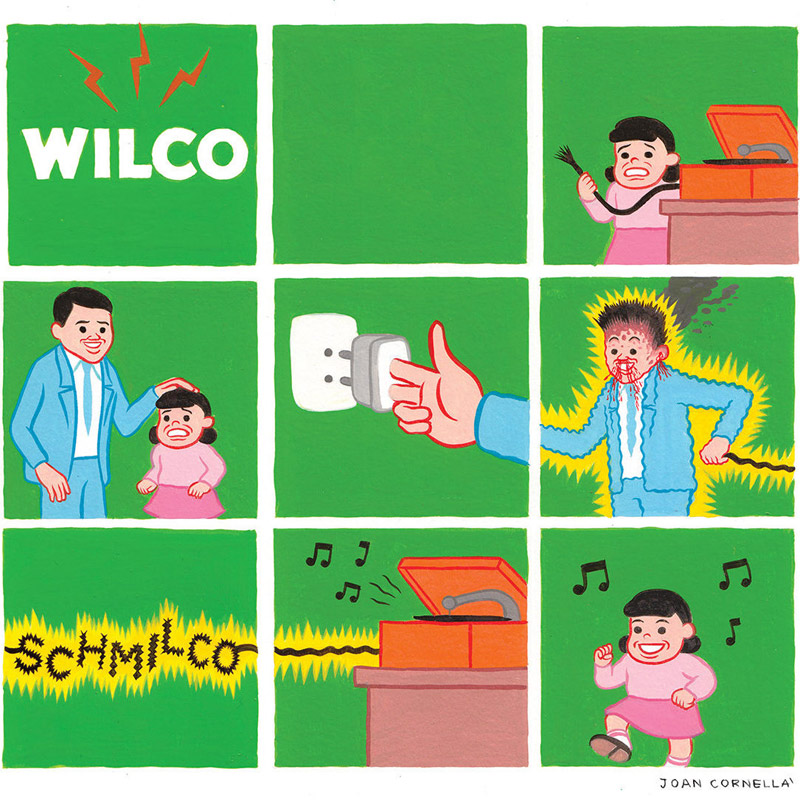 It was just last year that Wilco surprised fans by releasing a free album on the internet, Star Wars (QRO review). The record exceeded (admittedly lowered) expectations, especially once played in full on their subsequent tour (QRO live review). Now Wilco has surprised with a quick follow-up, the intimate Schmilco. It does hew a little too closely to being relaxed and quiet, but is another sweet Wilco record.

For a band that might as well be the definition of ‘alt-country’, Wilco can vary in style, but on Schmilco, it is the up-close, quiet intimacy that runs throughout the whole album. This leads to some really enjoyable pieces, such as the kid story “Normal American Kids”, rock-ditty charm “Someone to Lose”, and the mix of charm & wistful, “We Aren’t the World (Safety Girl)”. However, it does make the record feel a bit one-note, all folk, no rock.

After Star Wars being more than a digital afterthought, it is a little disappointing that ‘regular’ album Schmilco is similarly less-than-fully ambitious, from a band that has been ambitiously great. But expectation quibbles aside, Schmilco is a sweet little album from a very sweet, big band.