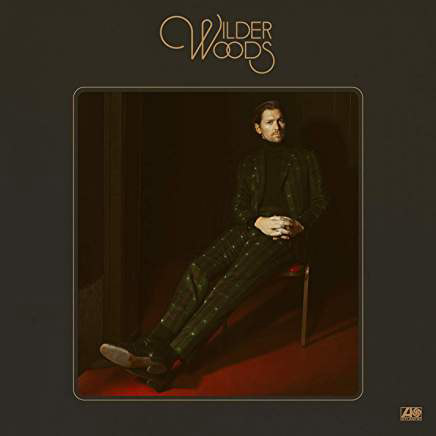 Named after the first names of his two young sons, Wilder Woods hooks into that family soul feeling, southern gospel-like religion. There’s the big soul on opener “Light Shine In” and “What Gives You the Right”, but also stripped soul bearing in “Hillside House” and closer “Religion”. There’s even some funk with “Electric Woman”.

Bear Reinhart hardly reinvents the wheel as Wilder Woods, though does shift somewhat from the more country NEEDTOBREATHE, if still in the southern revival wheelhouse. And he does show his soul.