With Wire, perhaps the question concerning longevity should be switched from not how long will they exist for, but how much better is it possible to get?... 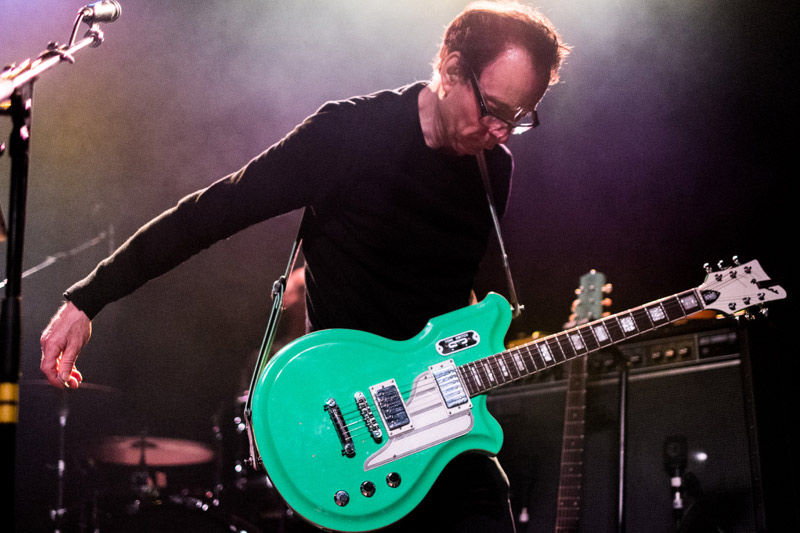 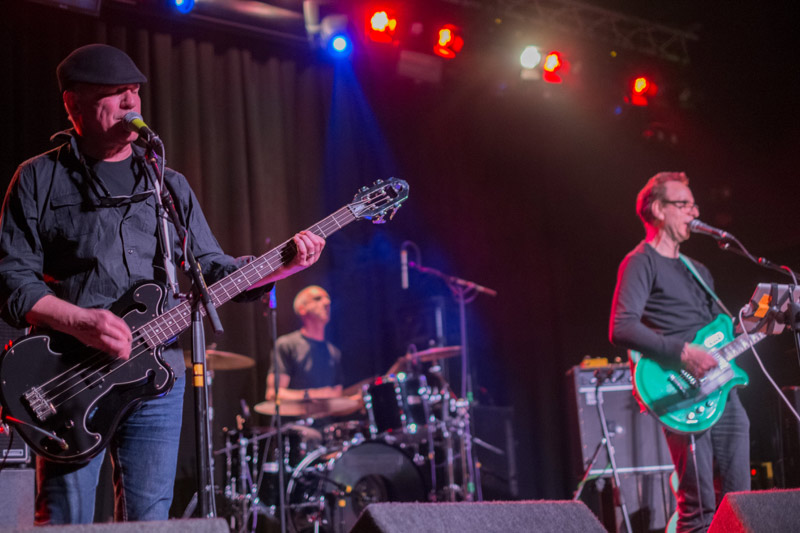 The diverse labyrinth that is the world of rock and roll is not renowned for longevity, with all its attendant levels of uncertainty and distractions, even a brief contact with the fiend can leave artists shredded and hollow. Alongside this, most bands simply lack the sheer talent, inclination or even the dogged perseverance required to exist beyond a couple of albums and a few jaunts round the country and/or world. They then almost inevitably find themselves in a rarefied vacuum of declining fresh ideas, which is usually followed by a violent implosion that only adds to the genre’s long list of casualties. Apart from Wire, the only other obvious exception to this malaise from the similar era is the Mancunian stalwart Mark Edward Smith and his revolving rota of musicians who have made up the many guises of The Fall. Whereas Smith operates an autocratic group policy based on blind faith in his dictatorial stance, Wire have existed in the same format for almost four decades with three of the original members still remaining (Colin Newman, Graham Lewis and Robert Grey). Their output has been sporadic with intermittent activity being almost akin to gamma ray bursts before they allow the darkness to envelop them thus allowing a recharging process to ensue. Their first stellar burst of three albums (Pink Flag, 154 and Chairs Missing) is possibly the greatest opening trinity in the history of popular music, leaving all the punk and post-punk groups gasping at the audacity, confidence and colossal leaps made by all three. This year’s release of the aptly named thirteenth album Wire (QRO review) is a fractional distillation of almost everything that has been previously released producing the almost quintessential wire album to date. Whilst it retains the pop aesthetic it has a freshness and structural finesse that is almost Can-like in its discipline. 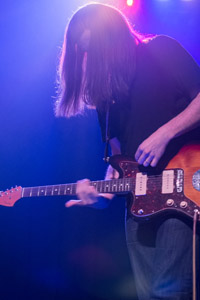 The current tour took them to the Rescue Rooms in Nottingham on Wednesday, the 22nd of April, where they played to an audience that consisted of a diverse congregation, ranging from old age pensioners with Mohawk haircuts to pre-pubescent teenagers. Wire as a live band were a much harder and visceral animal to the one that exists on the recorded format, with a weird stage dynamic that appeared to consist of three sixty year old balding men accompanied by a youthful J. Mascis look-a-like, that is the relatively new guitarist Matthew Simms. They opened with the first track from the new album “Blogging”, which out of the nineteen song set nearly all of it was included, in which the usual abstract lyrics referenced Jesus, E-Bay, Amazon wish lists and dead camels as the crowd’s cerebral cortex was breached and caressed. There was no stage histrionics and with the usual minimalist approach to audience interaction, an aura of distance and mutual respect was created that didn’t deviate even when an old favourite like “Silk Skin Paws” nonchalantly slipped in. On that level of performance perhaps the question concerning longevity should be switched from not how long will they exist for, but how much better is it possible to get?

In This Moment Concert Photo Gallery