Whatever the arrangement, old or new, banter or no, it’s always a great time with We Are Scientists.... 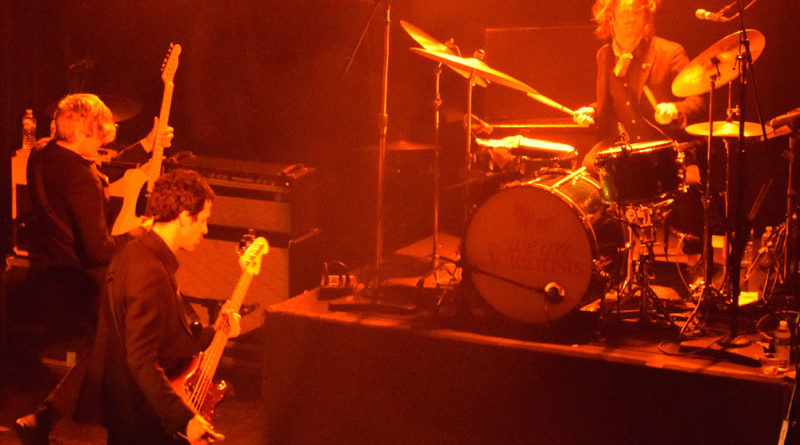 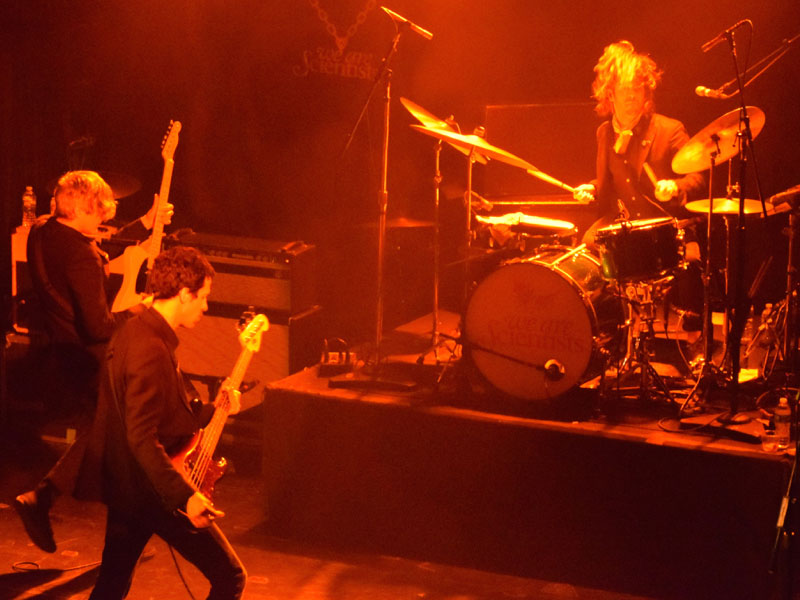 There are some musical acts that one goes to as much for their funny between-song stories & banter as for the actual music. Scotland seems to have a lot of them, like Frightened Rabbit (QRO recent live review), or any musician who plays completely solo up on stage and makes the show a conversation with the crowd. Mike Doughty (QRO spotlight on) had even formalized it by taking questions from the audience in a question jar (QRO live review). And there’s We Are Scientists, who have long had excellent, off-the-cuff banter between singer/guitarist Keith Murray and singer/bassist Chris Cain. They’ve also got great music, starting with their breakthrough debut LP, With Love & Squalor, which just celebrated its tenth anniversary. The group played that record, and more, fitting in as much as they could, though with a little less banter, at Irving Plaza (QRO venue review) in New York on Wednesday, May 11th.

We Are Scientists playing “Textbook” live at Irving Plaza in New York, NY on May 11th, 2016: 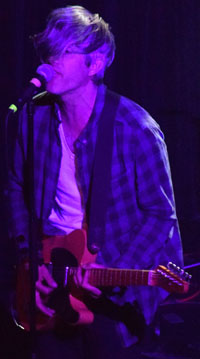 While Squalor might have been the band’s breakthrough, over time they’ve moved further & further from it, as any band would over the years from their earliest work. Murray even once remarked, “I personally like our albums in their reverse chronological order.  My favorite albums go backwards, so the first album is my least favorite album” (QRO interview). Yet it’s also got so many crowd favorites: “Nobody Move, Nobody Gets Hurt”, “This Scene Is Dead”, “It’s a Hit” and more. Most importantly, the band still loves to play the songs live (rehearsals, maybe not so much…), and there was no sign of distaste as they ripped through the record, from opener “Nobody” to closer “What’s the Word”. ‘Ripped’ indeed, as there was less of Cain & Murray’s between-song chatter, though Cain did remark that they had “nailed” the set list, and there was some discussion of whether dogs should work (while Squalor’s cover of cats hung above them). The closest any of them came to knocking one of the old songs was a nod between Cain & Murray when the realized that “Cash Cow” is a Blink-182 song.

We Are Scientists playing “Lousy Reputation” live at Irving Plaza in New York, NY on May 11th, 2016: 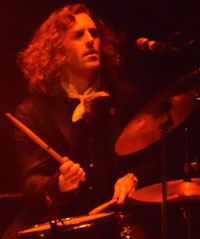 Special note must be made of the other man on stage, original drummer Michael Tapper. We Are Scientists have cycled through a few drummers over the years – no one can break into the Cain-Murray bromance – but for this show Squalor drummer Tapper came back (as well as a lot of the band’s friends from their original college days). Though it was also Murray’s birthday…

Most times, when a band plays an album in full, they play it for the main set, and then a few other songs for the encore. Yet by cutting down on the banter, We Are Scientists were able to fit in a full second set after Squalor and a mid-set break. Not enough bands do the mid-set break, as it helps prevent crowd & band fatigue (once seen done by veterans Mission of Burma right at Irving Plaza – QRO live review). Cain joked about loving the mid-set break, saying that they could play for six hours with a few more breaks – breaks of two-and-a-half hours. 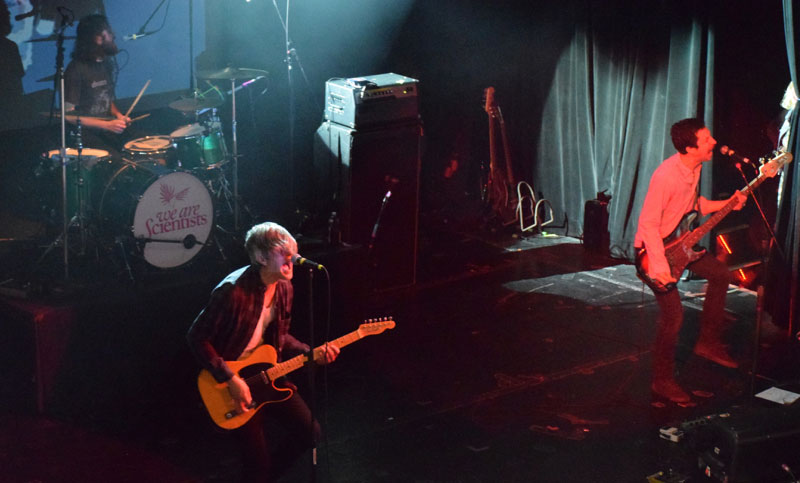 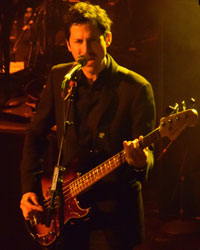 The second set mixed numbers from all four of the following LPs, 2008’s Brain Thrust Mastery (QRO review), 2010’s Barbara (QRO review), 2014’s TV en Français (QRO review), and this year’s Helter Seltzer, out last month digitally & next month physically. Indeed, this was one of the first times they’d played Helter pieces live, and while you could tell they were itching to play those songs, they didn’t skimp on the others – the second set actually displayed how many great songs the band has done since Squalor, such as Brain’s “After Hours”, Barbara’s “Rules Don’t Stop”, and TV’s “Make It Easy” (QRO review). “Rules” was the opener of the second set, while “Hours” wasn’t the closer – it has long been their evening closer, but this night it was second to last, which surprised even the crowd, Murray remarking, “We’re not done…” Instead, it was the new “Too Late” that ended the evening (an even more appropriate title to end with?); other Helter songs were the harder WAS “Buckle”, non-ironic “Classic Love” (for band with such funny members, they’re remarkably honestly emotional on their actual songs), and the nicely ominous rock of “In My Head”.

We Are Scientists playing “After Hours” live at Irving Plaza in New York, NY on May 11th, 2016:

The tour continues, though the only other Squalor date is July 16th at El Rey Theatre in Los Angeles (hard to book that Tapper…). But whatever the arrangement, old or new, banter or no, it’s always a great time with We Are Scientists.