It’s been a streamlined path to the top for Wolf Alice... 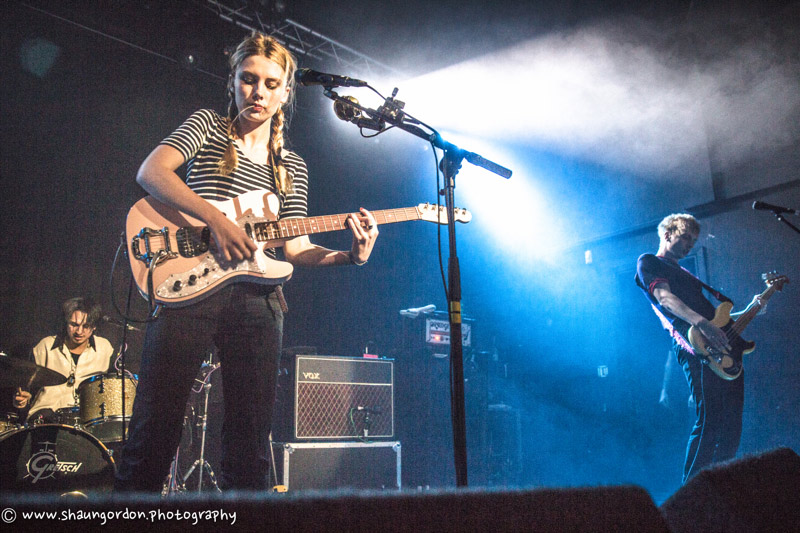 Click here for photos of Wolf Alice at 2015 Glastonbury Festival in Glastonbury, U.K. in the QRO Concert Photo Gallery

Click here for photos of Wolf Alice at O2 Academy in Sheffield, U.K. on February 11th, 2014 in the QRO Concert Photo Gallery

Click here for photos of Wolf Alice at 2013 Beacons Festival in Skipton, U.K. in the QRO Concert Photo Gallery

It’s been a streamlined path to the top for Wolf Alice; two years ago the band were playing a midnight slot at The Bodega, now they’ve just been supporting alt-J at the O2 Arena, and headlined Nottingham’s Rescue Rooms on Tuesday, March 24th. Understandably, they’re probably a bit daunted by it all.

Preceded by Brighton’s Magic Gang, a band desperate to prove that they’re a ‘chilled out bunch of guys,’ Wolf Alice took to the stage with a slight rigidity. It shouldn’t be sneered at, in fact; it’s probably this sharp sense of self-consciousness that makes them give the performance 110%. Unlike some addled bands on tour, Wolf Alice are really out to work the crowd. 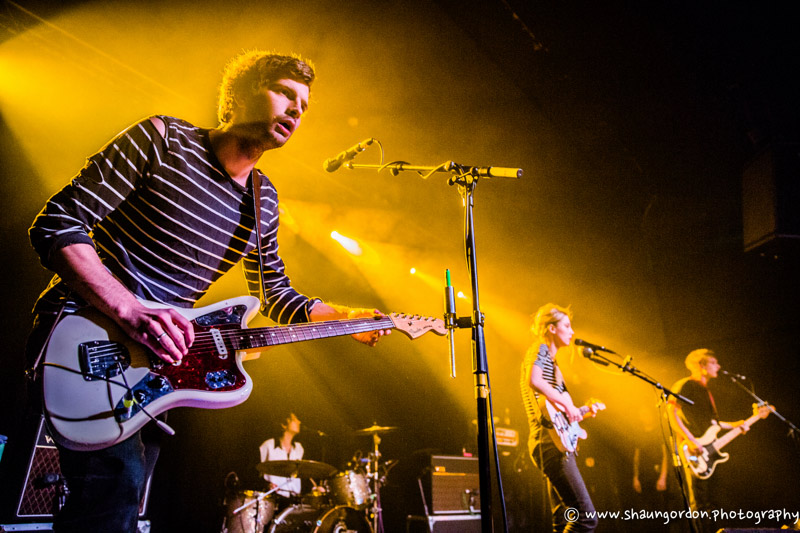 Click here for photos of Wolf Alice at 2013 Live at Leeds in Leeds, U.K. in the QRO Concert Photo Gallery

Contradictory to their ‘grunge-pop’ labelling, the band played an incredibly tight show. Ellie Rowsell screamed the lyrics to “Fluffy” into the crowd, making an effort to make direct eye contact with the front. Throughout the show, Theo Ellis attempted to lead clapping and in fairness to him, it did work. 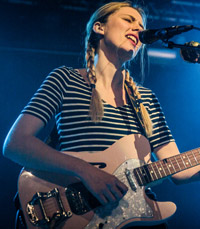 It’s not until “Bros” that there seemed to be a natural spark in the audience. The kids jumped around, for some reason, really wanted to jump around to that song. Riding on the enthusiasm, the second half of the gig was certainly more intense than the first, enough so that the band got an adequate encore to return to the stage.

In recent months there’s been a noticeable decline in bands doing encores. People complaining about how they now seem fake has reduced half the crowd to apathetic applause and many bands no longer planning them in. Wolf Alice’s encore did seem somewhat formulaic and, in general, there was a sharp sense of planning to the gig. But after the rate with which they’ve achieved success, you can’t really blame them. 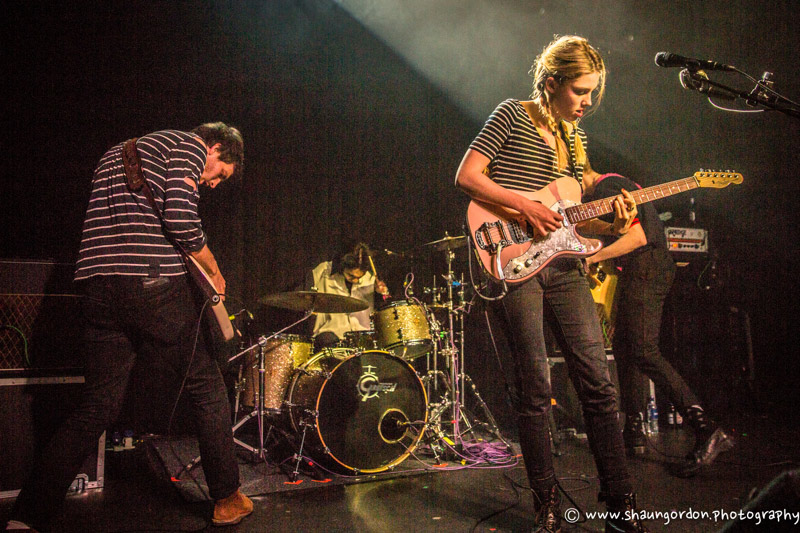