QRO's spotlight falls on those who are nothing to fuck with, Wu-Tang Clan.... 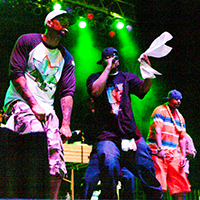 QRO’s spotlight falls on those who are nothing to fuck with, Wu-Tang Clan. 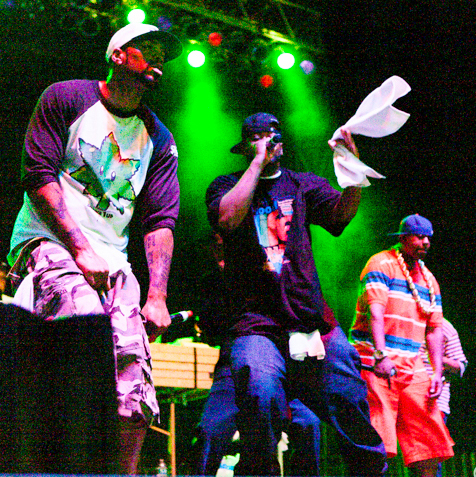 Review of Raekwon as part of Pitchfork Music Festival in Chicago, IL on July 17th, 2010

Photo gallery of Raekwon from Pitchfork

Photo gallery from Rock the Bells in San Bernadino, CA on August 20th, 2011

Photo gallery of GZA from Music Hall of Williamsburg in Brooklyn, NY on April 18th, 2012

Review of GZA as part of Project Pabst in Portland, OR on September 28th, 2014

Review of Ghostface Killah, with BADBADNOTGOOD, at South-by-Southwest Thursday at FADER FORT in Austin, TX on March 19th, 2015

Live review of Ghostface Killah, GZA, and Cappadonna at House of Vans in Brooklyn, NY on September 3rd, 2015

Photo gallery of Ghostface Killah, GZA and Cappadonna from House of Vans