QRO puts its spotlight on the ever-changing Yeasayer.... 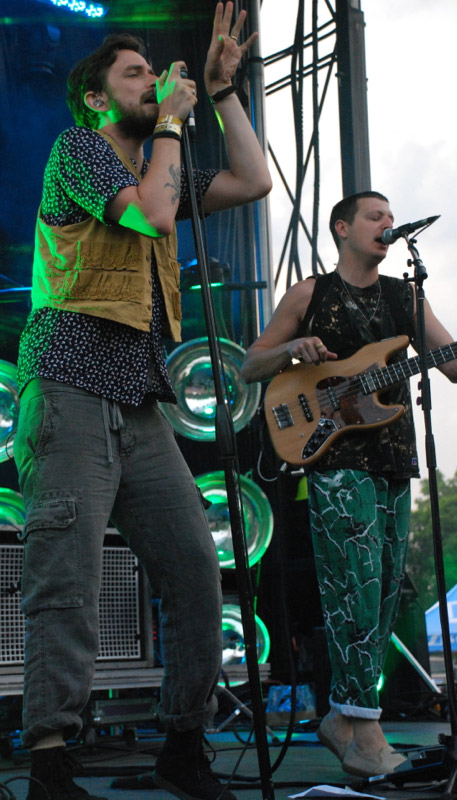 On December 19th, 2019, Yeasayer announced that they were breaking up.

QRO puts its spotlight on the ever-changing Yeasayer. 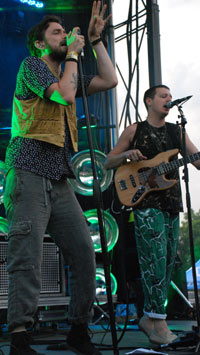 Review of All Hour Cymbals

Review as part of Dark Was the Night compilation

Photo gallery from The Faversham

Review as part of Haldern Pop Festival in Rees-Haldern, Germany on August 14th, 2010

Review as part of Sasquatch! Music Festival in George, WA on May 29th, 2011

Photo gallery from Stubb’s in Austin, TX on September 6th, 2012

Photo gallery from Vans 50th Anniversary at House of Vans in Brooklyn, NY on March 16th, 2016

Review from Lollapalooza in Chicago, IL on July 28th, 2016

none coming up… ever

Yeasayer playing “Wait For the Summer” at Pier 84:

Yeasayer playing “Wait For the Summer” at Bowery Ballroom: