Yeasayer started as experimental and hard to categorize, and have only gone on from there.... 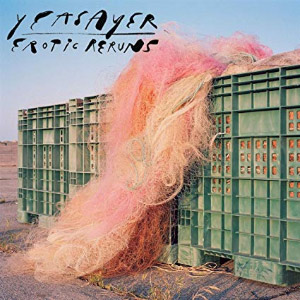 Yeasayer’s last release, 2016’s Amen & Goodbye (QRO review) sounded like a final record just from the title, and the band did disappear for a while after touring it. But they’ve returned, and there’s still nothing like Yeasayer out there.