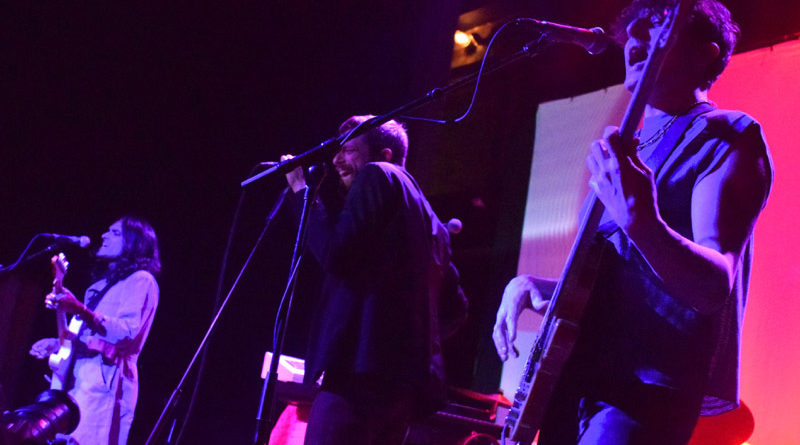 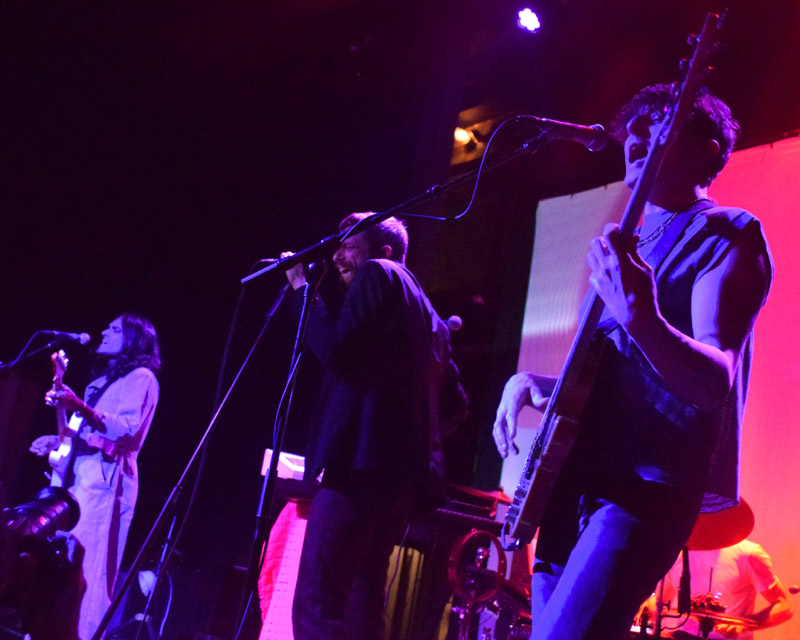 When Yeasayer released Amen & Goodbye (QRO review) in 2016, the name alone made it sound like a final album. The very alternative outfit, who do tribal rhythms as much as rock guitars, had achieved a good deal of fame, particularly for as an act as out there as they, but had been around long enough to know that they weren’t ever going to be headlining Coachella or Madison Square Garden. 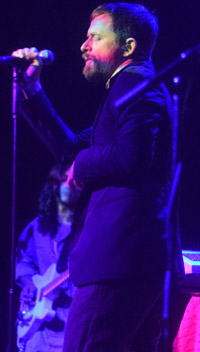 For a band that has headlined Central Park SummerStage (QRO live review) and will be headlining the revamped Webster Hall (QRO venue review) on July 13th (if not MSG, still big), Rough Trade NYC (QRO venue review) was an ‘intimate’ venue, and the show sold out quick (something singer Chris Keating joked about, saying how he couldn’t buy a ticket). It had been a while since the band finished touring Amen and went into pseudo-hiatus (fuelling those retirement rumors), but Yeasayer’s music is anything but flavor-of-the-month. Indeed, the sonic scene has kind of caught up with them – while their world-meets-tech indie-rock seemed to be from the future on 2007 debut All Hour Cymbals (QRO review – to be fair, one its songs is “2080”), such cross-genre inventiveness is now very of-the-now (even if it’s more hip-hop-meets-country – Yeasayer are not someone to just mash together the two most popular forms of American music). Anyone who listened to Yeasayer back then certainly remembers them, and anyone who loved them back then certainly still loves them now. 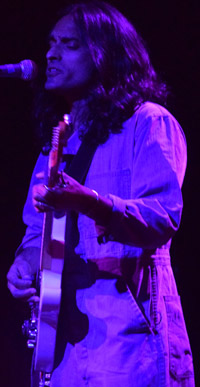 The show was primarily a preview of June’s Erotic Reruns. After a few ‘oldies’ in “Madder Red” from 2010’s Odd Blood (QRO review) and Cymbals’ “2080”, it was on to the new material. Admittedly, it can be a bit tough to judge new Yeasayer, as their music’s complexity rewards and even demands repeated listens. Thus, the most memorable new songs were the ones that are already out. “Kiss You Tonight” (sung by guitarist Anand Wilder – QRO interview) is a starker piece that manages to be both unsettling and upbeat, but fitting as a single for an act like Yeasayer. “Let Me Listen In On You” actually has a similar unsettle/upbeat feel, but reached via higher harmonies, while “Fluttering In the Floodlights” gets there via disco-dance. 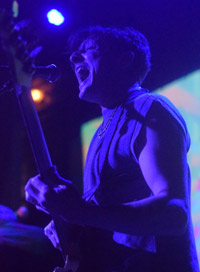 The band was in a good mood, being back. Keating joked about not having a set list (“I’m only the singer…”) and having to get the roadie’s, as well as Wilder being a “multi-instrumentalist”, while bassist Ira Wolf Tuton pointed out that he only plays bass. It was only their third show with new drummer Noah, but the new guy was more than able to keep up the intricate and crucial rhythms of this band. 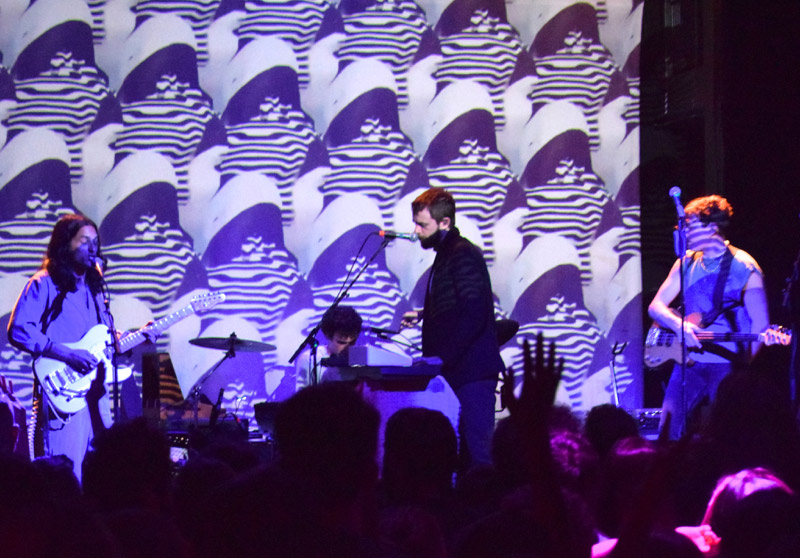