It’s almost a rock n’ roll cliché, going all the way back to Ringo Starr: it’s bad news when the drummer wants to make music.... 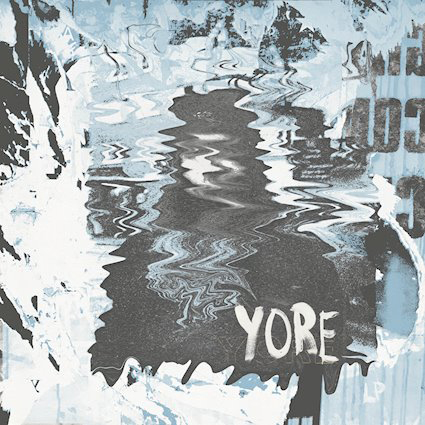 It’s almost a rock n’ roll cliché, going all the way back to Ringo Starr: it’s bad news when the drummer wants to make music. The stick-man (or woman) rarely gets the respect he or she deserves, stuck in the rear and rarely able to sing. But Ringo is actually a pretty good songwriter, and there have been many others in the past – where are today’s Grant Harts? Callum Brown, drummer for Ulrika Spacek, Mint Field, and more makes his own way, with help from his friends, on his self-titled solo debut as Yore.

While each song on Yore seems to have a different guest singer featured, the pieces actually come together very well into a fuzzy, airy whole. Indeed, perhaps too well, as it can be hard to tell one from the other, like when you’ve crossed the borders of airspace on an international flight. But the fuzz is nice and glowing from opener “Sally Out” to closer “Fever Dreams” (which ironically has the most notable sonic shift within it, thanks to some tones coming in on their own to end the song & record).

Unlike other ‘solo projects with friends,’ Yore is definitely cohesive, not shifting in the wind depending on who guest-starring. Drummers always keep it together, on the ground or in the sky.