Multi-instrumentalist and live looper Zach Deputy brought the Florida leg of his current tour to Culture Room in Fort Lauderdale.... 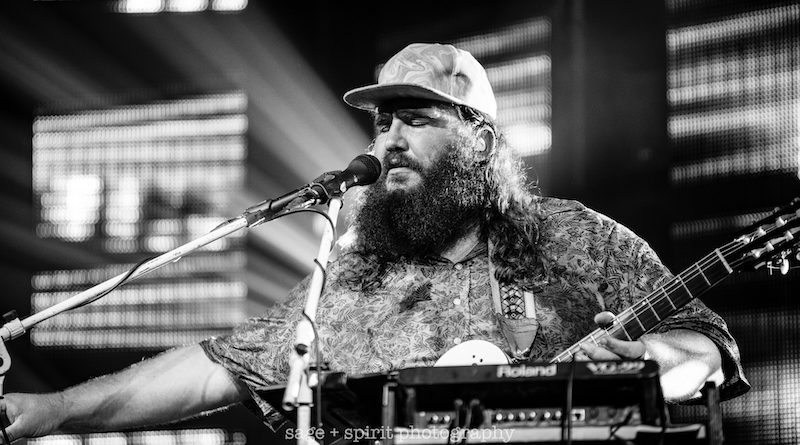 Multi-instrumentalist and live looper Zach Deputy brought the Florida leg of his current tour to Culture Room in Fort Lauderdale on Saturday, July 24th. The looping god and one-man band was in outstanding form as he sang, played guitar and keys and of course looped all evening to an audience that showed its appreciation by dancing the night away.

Drawing inspiration from hip-hop, funk, and pop and layering it over the rhythms of soca and calypso the music is vibrant and refreshing like an island breeze. When performed live the songs become one of a kind, seldom performed the same way twice thanks to the looping. For the uninitiated, looping is the art of recording a bit of the music they’re performing and forming a repetitive loop with it. The loop is then played back as a backing track along with the currently played music or in Deputy’s case overdubbed and recorded over to form a new more complex loop. He often stacks multiple loops to crazy effect. It has to be heard to be understood, preferably live.

Wherever Zach Deputy performs there are good times, good vibes, and sunshine to follow. Don’t miss out on seeing this one of a kind performer.