QRO interviewed singer/songwriter Zella Day as she stopped off in New York.... 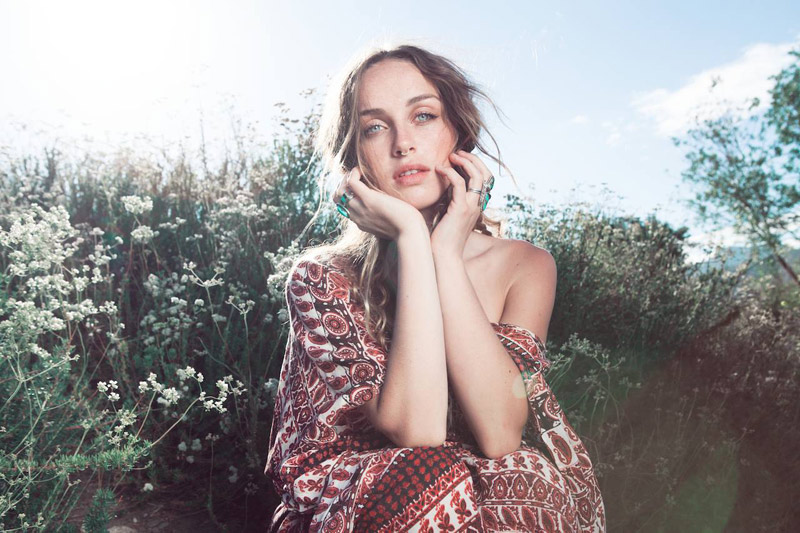 QRO interviewed singer/songwriter Zella Day as she stopped off in New York. In the conversation, Day talked about the influence Los Angeles has had on her upcoming record, Kicker (out June 2nd), starting off learning anything she could get her hands on, what holds all of her songs together, and more…

QRO: Do you feel that your surroundings inspired the songs off your upcoming album, and if so how?

Zella Day: I’ve taken everything I’ve ever known and put it into this record. All of my favorite hiding spots in Pinetop, my greatest loves, my most pivotal moments during my move to L.A. My hometown is as real in this album as the voice singing the songs. I pulled a lot of inspiration from the simplistic nature of my Arizona stomping grounds along with my recent explorations in Los Angeles that have created a hybrid of sound that is my own.

QRO: At your Bowery show you mentioned how music can be a form of escapism to you. What does that word (escapism) mean to you when it comes to music?

ZD: When I write music I have the opportunity to fully acknowledge my emotions. My music has been a therapeutic practice in my life during important periods of growth. I don’t need to escape anything in my life as much as I need to make sense of it. Music acts as a source of clarity, a place where emotional confusion is redefined with meaning.

My hometown is as real in this album as the voice singing the songs.

ZD: I started playing those songs growing up because that’s what I was exposed to. When you are learning an instrument, you play anything you can get your hands on. I don’t even remember when I transitioned into writing my own music because I was so young, but song writing has become something that I work very hard at. It’s taken me years to get to where I want to be as a songwriter and I’m still learning all of the time how to improve my skill.

QRO: Something I’ve been curious of lately is how much does being a music fan/lover inform how you approach writing a song for the first time?

ZD: I go through phases of listening to records and not listening to any music at all. Sometimes if you are in the studio for weeks on end the last thing you want to do is listen to music since you are already inundated with the so much sound. Nonetheless, there have been artists that have greatly inspired me to experiment with different genres in my songwriting. I’m always conscious during recording to not listen to one record too heavily; I’ve been able to hear other people in my demos… lesson learned.

QRO: Once the first song was written did you find it easier to write more songs and did you feel like the songs had to share a sense of cohesion or narrative?

ZD: “Sweet Ophelia” was the precursor for my record. Once that song was written I knew what I wanted the rest of them to sound like. It was important for me that I create a new world with a clear story and sound.

QRO: At your Bowery show I was left impressed by how cohesive yet ambitious your songs were. It struck me right away that you’re not the type to care for being in a tight box when it comes to your music. Where does that need for versatility come from? What inspires it or would you say it’s a subconscious thing?

ZD: My voice is what threads all of the songs together. I have a wide range of styles implemented into the tracks that are unified once I claim ownership with a top line. I’m looking forward to people listening to the album from top to bottom; it’s a journey.

QRO: What do you feel it was that you wanted people to take away from your live shows when you first started playing shows and do you feel that you’ve achieved that?

ZD: I want people to see and feel the passion. I play so that I can share a moment with people and so that they can take something away from the show that inspires them to do what they were made to do. I feel very strongly that music is my calling, it’s been a part of me since the very beginning and it will be there until the end. If people can listen to the music and feel closer to themselves I’m doing my job.

QRO: Since it’s still quite early in your career I’m curious to know: is there a venue and/or festival that you’re dying to play? A place you’ll feel a sense of ‘yes I’ve made it!’ once you’ve played there? 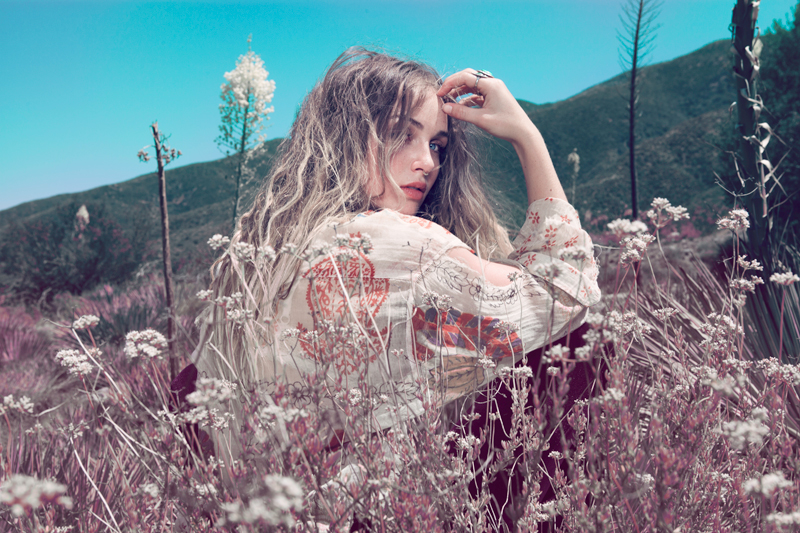