Arlene’s Grocery is located on 95 Stanton Street, Manhattan, between Orchard and Ludlow Streets.  It lays just around the corner from venues Piano’s and the former Cake Shop, and... 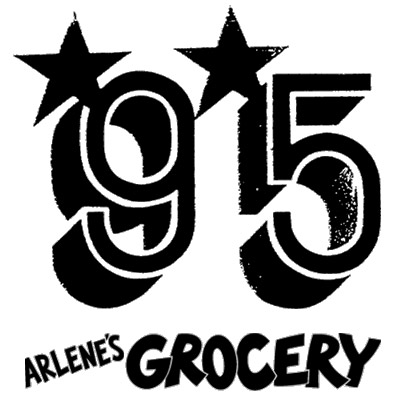 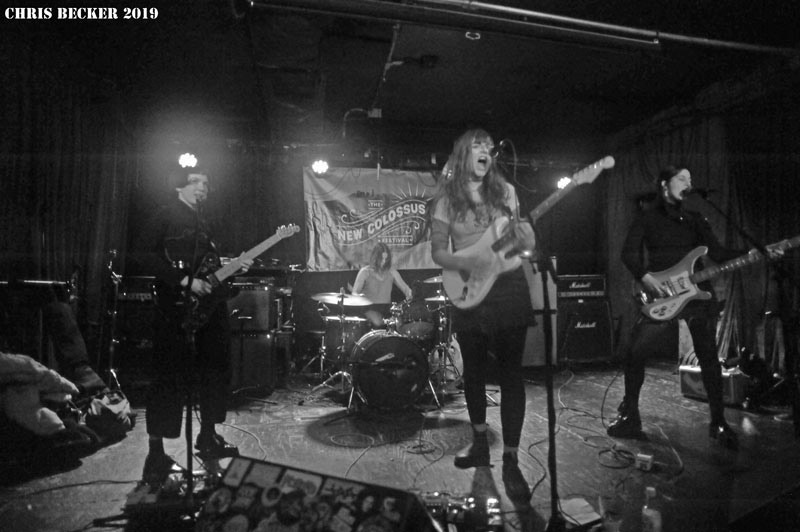 Arlene’s Grocery is located on 95 Stanton Street, Manhattan, between Orchard and Ludlow Streets.  It lays just around the corner from venues Piano’s and the former Cake Shop, and within the circle of venues in the Bowery (roughly between Houston, A, Delancey Street, and Bowery), which includes those two, Mercury Lounge, Bowery Ballroom, Rockwood Music Hall and others.

The ground floor of Arlene’s Grocery is a bar (the actual ‘Arlene’s Grocery Store’ is located next door, giving the venue its name), with the venue located through the door to the left of the entrance, and down a few stairs (follow those stairs further down to the bathrooms).  The actual stage and stage floor area is rather dingy, but not being a basement venue like Cake Shop, at least has a high ceiling, and more square than the usual long rectangle stage areas in Bowery.  The bar is to the house-right, just past the entrance, with the stage itself at the far end, a few feet removed from the ground.

In many ways more reminiscent of the ‘punk rock’ venues once found in the village, like the late CBGBs & Knitting Factory, Arlene’s Grocery is a relatively cheap little place where one can see a line-up of usually five or six acts.  The quality varies to the extreme, with metal bands just as likely to show up as one-man folksters, but very rarely anyone you’ve heard of.  The crowd is usually thin, but sometimes can include drunk dudes a little too into things.  The drinks are, like the price, relatively cheap – but the credit card minimum is a surprisingly high $20.  Not a bad place to randomly see an unknown band, or catch someone you know playing there on the rare times that happens, but don’t get your hopes up. 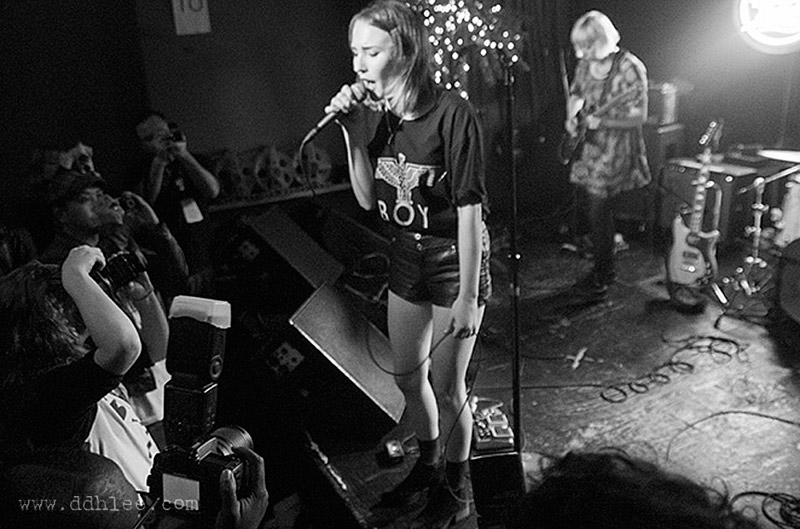