Bell House is located on 149 7th Street, between 2nd and 3rd Avenue, in Brooklyn’s Park Slope, near the Gowanus Canal.  It lays eleven blocks southwest from Union Hall... 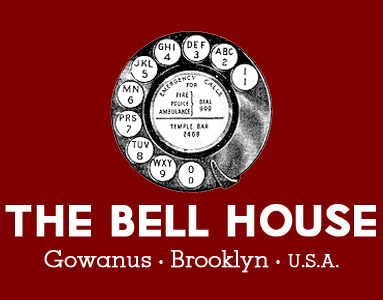 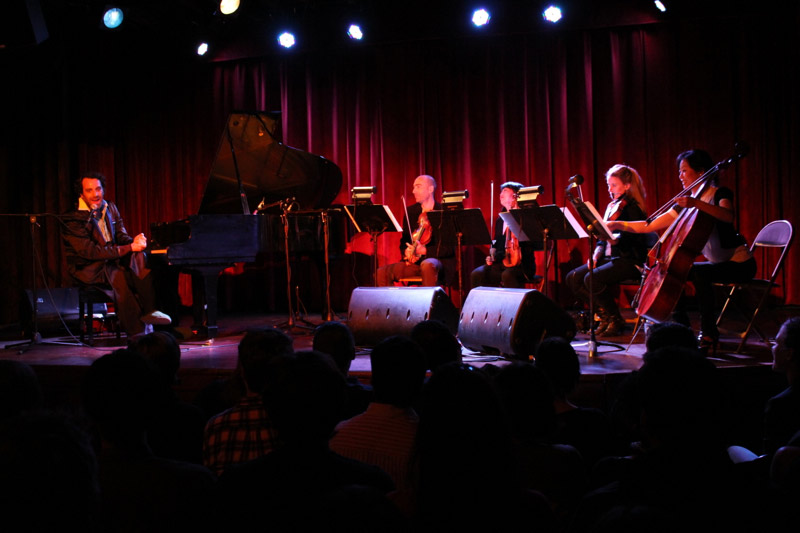 Bell House is located on 149 7th Street, between 2nd and 3rd Avenue, in Brooklyn’s Park Slope, near the Gowanus Canal.  It lays eleven blocks southwest from Union Hall and Littlefield, and a few blocks more from the old Southpaw.  It is operated by the same management of Union Hall, and opened on September 18th, 2008, with a free show by The Lilys, Matt Pond PA, Robbers On High Street, and Takka Takka.

A converted warehouse, Bell House starts with a large, sparse entryway that opens to the back house-right of the stage floor.  The stage itself juts out into the stage floor in a curve, with a curtain behind it.  There are two raised areas with tables and chairs, at the back and house-left, with the bar located on the house-left wall.  The bathrooms are at the back house-left.  There is also a front lounge area, with its own bar.  The stage floor is beneath wooden, warehouse/log cabin-like beams, but also chandeliers, while the lounge area is classier.

Bell House is kind of the Bowery Ballroom to Union Hall’s Mercury Lounge, Park Slope versions – nearby, same management, but larger, and able to accommodate larger acts (less than a week after opening, Low’s sold-out Union Hall show was moved to Bell House).  The ticket price is higher, though not exorbitantly so, and there is a large range of drinks (though curiously no PBR – but three dollar Gennessee cans fill that slot).  Bell House is also easier to get to, being closer to local and express subway stops (though the Smith St. F & G stop is notoriously creepy, as one has to walk under the elevated rail, across the Gowanus Canal, and past numerous boarded-up buildings and some sort of depot for chartered buses).  In some ways, it’s more reminiscent of nearby Southpaw (especially the stage that juts into the crowd – but Bell House’s does so from the long side, making the stage floor wide, rather than long and skinny), though far cleaner and classier.  It might not be enough to make Park Slope ‘the next Williamsburg’ all on its own, but the area is going in the right direction.  With the high turnover of Brooklyn venues, and the loss of McCarren Park Pool and Luna Lounge (which itself had moved from the Lower East Side), it’s very nice to see growth. 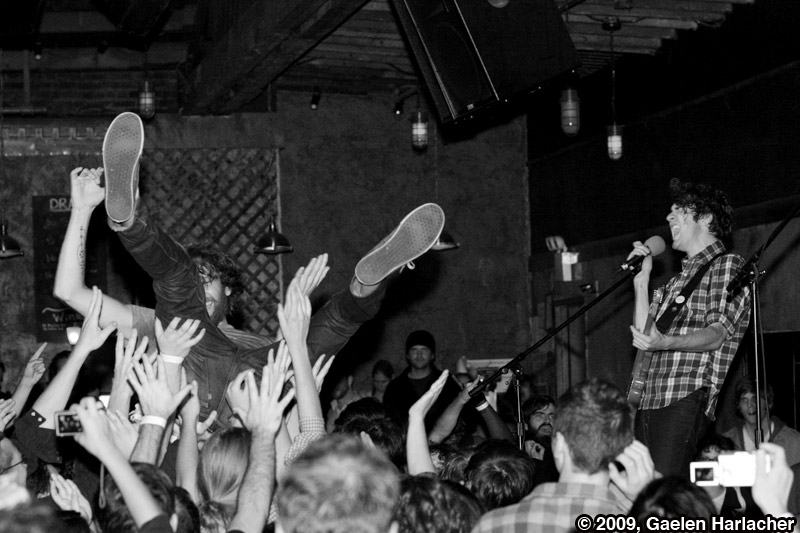 Noah & The Whale : Peaceful, the World Lays Me Down