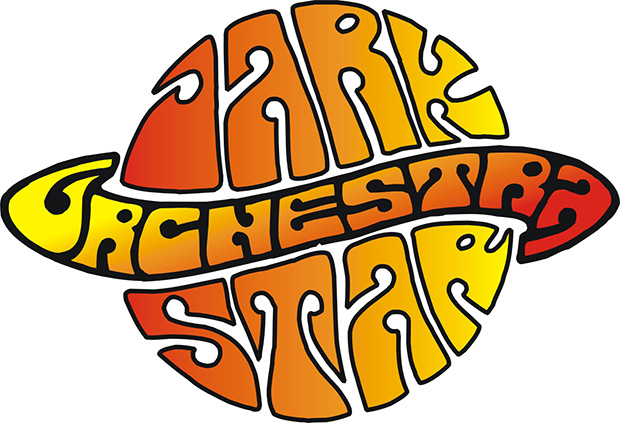 I had never considered myself a Dead Head.  I was born toward the end of the legacy that is Grateful Dead and it was long after my first show that they had stopped touring.  It was only until recently that my chances of hearing one or two of the songs (other than archived performances) was seeing Further or waiting for The Dead (QRO photos) to come back around.

So when I found out that there was a way to not only hear these songs but to witness an entire original set, I jumped on the opportunity.

I went to see Dark Star Orchestra at the Paramount (QRO venue review) in Huntington, NY on Saturday, May 12th.  It is here that I joined hundreds of fans, most of which had fond memories of the Jerry Garcia days.

The premise of each show is simple: two equal, lengthy, spot-on sets.  The band starts and continues with almost no interruption and ends the show telling the audience what set they played.