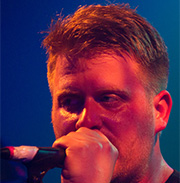 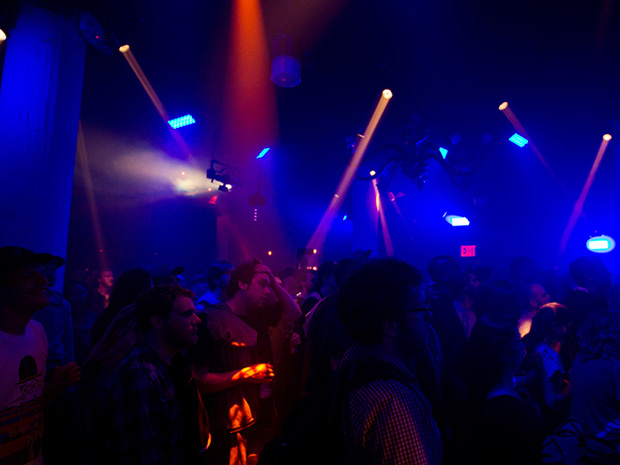 Click here for photos of El-P on Cancer4Cure tour at Irving Plaza in New York, NY on July 13th, 2012 in the QRO Concert Photo Gallery

"Finally, the world is on your dick."

By the time big-boned ATL word-crusher Killer Mike proffered this metaphorical tribute to El-P on Monday, May 21st, the veteran MC/producer/label head was already coated by a slick sheen of sweat, a permanent smile pasted on his face.  Arguably hip-hop’s most dominant force of 2012, the backpack-rap graduate was about to release the second album of his own production in as many weeks, a terrifying extraterrestrial expulsion of hot fire masquerading as his third solo LP, Cancer For Cure.  And 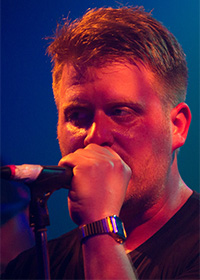 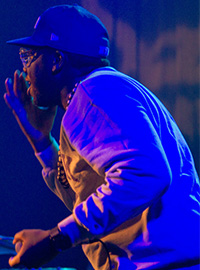 samples, with a melodic crossover sensibility absent from his Def Jux and Rawkus-era output.

But it would be unwise to imagine Cancer For Cure as a move towards the mainstream.  The self-proclaimed "garbage-pail kid calamity artist’s" lyrics are as raw as ever, eviscerating all pretenders (and the concept of common decency).  Truly a "‘holy fuck what did he just utter’ marksman," his references to "pyramided ocular un-lidded insignias" and paranoid nightmares of government drones flying over Kings County beg to be read, reread, and dissected.

A certified lyrical genius, El has never been known for his live prowess.  But the intensity on Monday night was palpable.  Large swaths of the underground hip-hop scene (Action Bronson, Company Flow’s Mr. Len, Das 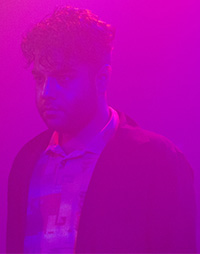 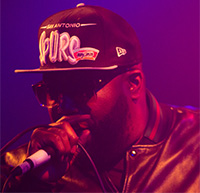 crowd (and each other), hip-hop’s new underground returned the crowd’s love for the music (and the spectacle) in full.

El’s studio-rat proclivities became more evident as the show progressed and he began to lean on his barrel-chested hype man to help manage his breath control.  But when Killer Mike’s imposing figure graced the stage, even 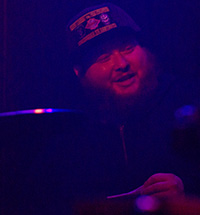 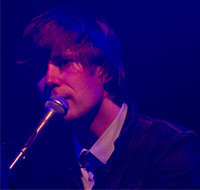 technical issues (no vocals in the monitors) couldn’t hold him back.  Towering over the audience and his fellow MCs, he followed up a glitchy performance of C4C‘s "Tougher Colder Killer" by destroying his verse, a-cappella.

No one missed a beat. 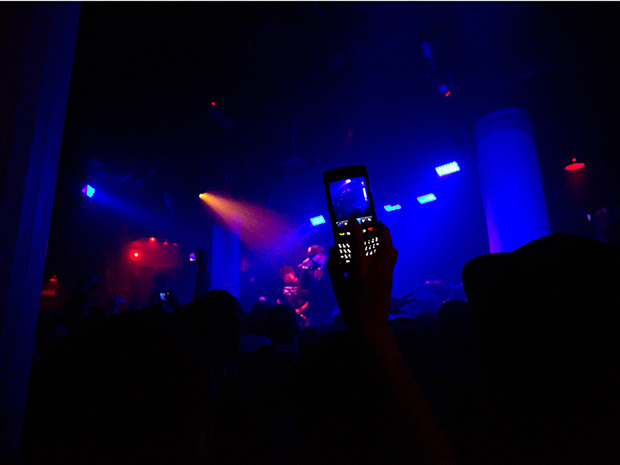