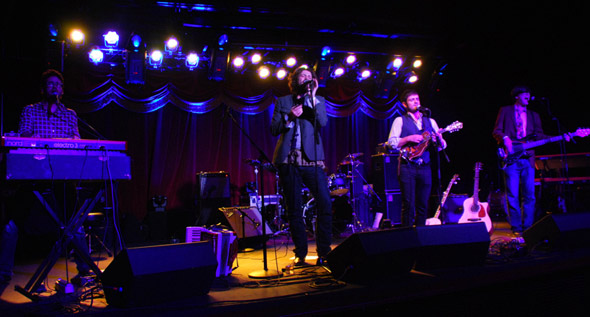 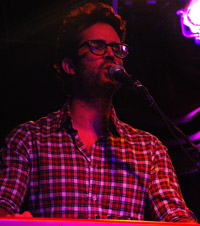 Brooklyn’s Jones Street Station have always had a bit of a hard time finding their ‘niche’.  Too country for alt-country, but still too alt- for country-country.  In the borough of hipsters, they’re not a hipster band and don’t play hipster music (no chillwave or garage-rock, they…).  Jones Street have played with great solo artists such as Ben Kweller (QRO photos on tour with JSS) and Grace Potter (QRO photos on bill with JSS), but 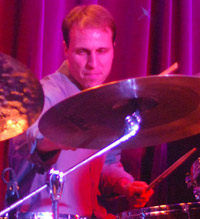 such musicians have freedom making their bill.  When JSS played their hometown Brooklyn Bowl on Tuesday, August 23rd, they were with the rather jammy Great Divide, and the Jones Street Sound had some trouble with the Brooklyn Bowl atmosphere – but the boys made it work, with new songs as well as old (and some bonus help from a friend in the Community). 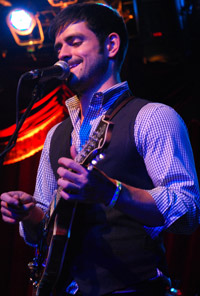 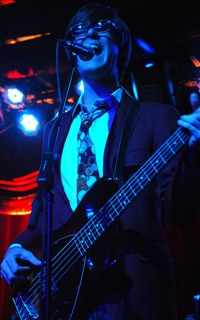 Jones Street Station had taken a break from the road to work on their next record, and were testing that material out live at Brooklyn Bowl, with a set list (QRO photo) dominated by new stuff.  While there were a few raucous new numbers, such as the up-tempo "Sitting On Top" & the honky-tonk "Ophelia" (possibly originally from their original opera The Twelve Ophelias, performed at McCarren Park Pool – QRO venue review), much of the new stuff is of the softer kind, such as the sweet & sad "Breathe", softer 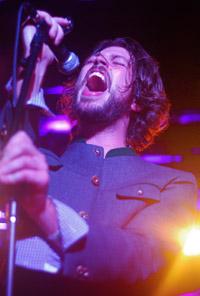 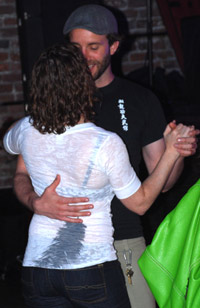 (QRO venue review) isn’t exactly the ideal place for such material, considering that the stage and stage floor runs right up next to the actual bowling lanes.  The bowlers weren’t too rowdy (too busying throwing "strikes and spares," as Jones Street singer Danny Erker wished them), and the crowd was receptive (including a few couples waltzing together during soft older song "Evergreen"), but it did take a bit of work.  However, by "Home" and the following new "The Understanding", JSS had the crowd in the palm of their hand – so much so that they were even able to pull off acoustic their usual closer, "Tall Buildings", with the crowd singing along.

However, the show wasn’t done, as Jones Street treated the crowd to the debut of their new video for "The Understanding" (QRO mp3 review), which featured Danny Pudi of NBC’s Community [note: of course, QRO is old hat with Abed, having seen him at South-by-Southwest last spring – QRO photo].  It was a great way to finish out the show (and basically stole the thunder of the following Great Divide – QRO photos…).  Even if Jones Street Station never find an appointed ‘niche’, they’re making sweet music all their own. 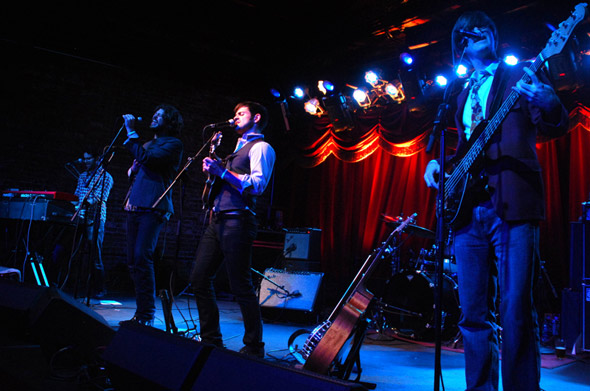