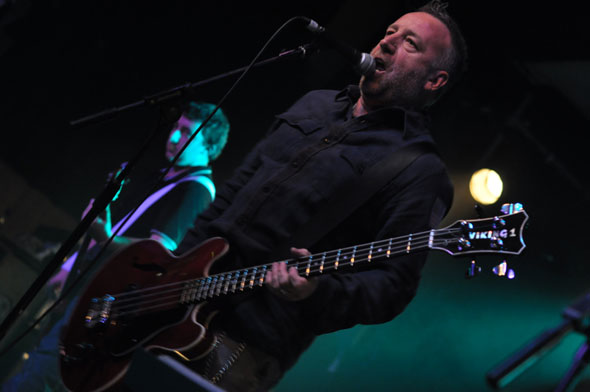 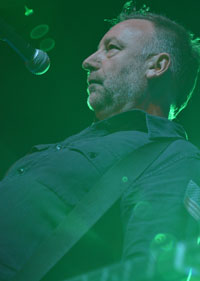 Click here for photos of Peter Hook & The Light, with Rowetta, at Manchester Cathedral for ‘Music For Cities’ in Manchester, U.K. on November 15th, 2012 in the QRO Concert Photo Gallery

Peter Hook’s announcement of his tour to play Unknown Pleasures in its entirety was met with derision, disbelief and cynicism.  Sure, New Order were known to drop one or two Joy Division songs into their live sets with no pomp or splendour; but to tackle an album whose songs hadn’t been performed fully since the demise of frontman Ian Curtis back in ’81?  Well, that was a hotly debated move.  So it was with baited breath and a piqued curiosity that the crowd made my way into London’s Scala on Saturday, April 23rd to witness it for themselves.  Before all your questions were answered, however, one had to endure a mini festival’s worth of supports split over two stages.  The idea of seeing Hooky re-enact Unknown Pleasures after all these years – with himself in Curtis’ role – was strange in itself, but the support act’s collective mix of banality and bizarreness leant the proceedings an even more surreal edge than expected. 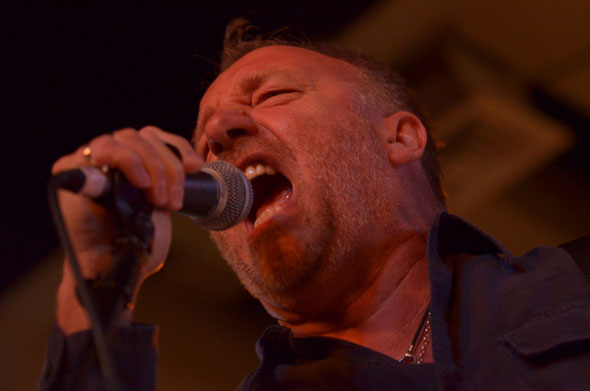 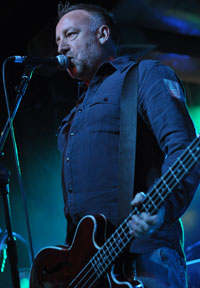 There were so many questions.  To some people, Ian Curtis WAS Joy Division, and their songs belonged solely to him.  But was that really true?  There were four members of Joy Division; surely they hold some entitlement to their creations?  And of course, the possibly jarring aspect of these songs, these words that were a roar of exasperation from a directionless, desperate youth in the late ‘70s, being sung by someone in their 50s.  Hooky is a middle-aged man now.  Could he really evoke the kind of anger and frenetic rage that Ian Curtis represented? 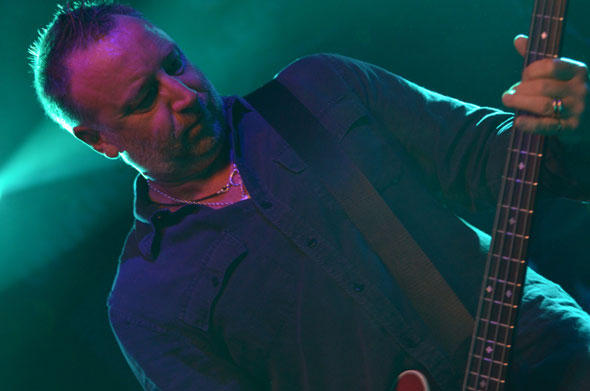 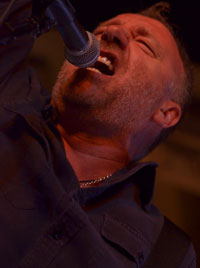 When Hook and The Light eventually took to the stage and launched into “Disorder”, it was difficult for even the most cynical not to melt into the experience and stop questioning.  Just the idea that we were experiencing Joy Division’s music, Unknown Pleasures, live; we’ve been listening to these songs our whole lives, never imagining we would hear them for real ever – or ever again, for those who were around the first time.  And yet Hooky’s stoic, respectful and heartfelt delivery of his old friend’s words were as good as anyone could have ever imagined, certainly better and more authentic than one could ever have expected.  It was emotional, resonant… and unbelievably exciting. 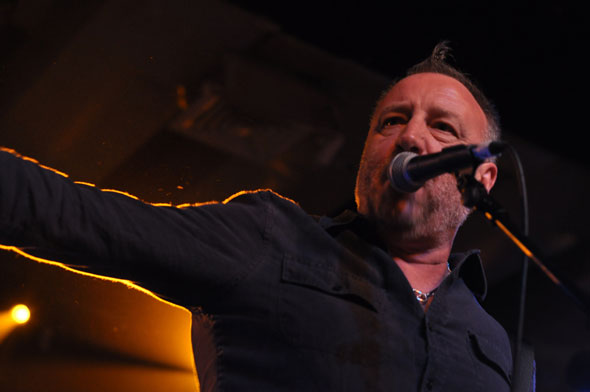