The Felice Brothers – From Dreams To Dust

While they came up in the same ‘Americana wave’ as other twenty-first century alt-country acts, The Felice Brothers have always stood apart.... 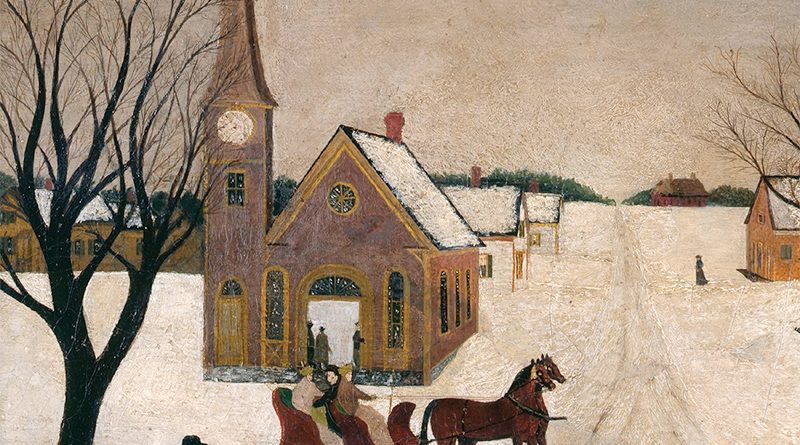 While they came up in the same ‘Americana wave’ as other twenty-first century alt-country acts, The Felice Brothers have always stood apart. While many head down the same Old West mine as their forebearers did (but largely eschewing the modern American West), The Brothers Felice looked as much to the Great Depression – and today’s great depressions. This is a band that is willing to sing about “Oxycontin” or a “Honda Civic”, but also late, great boxing matches. From Dreams To Dust sees Ian & James Felice more relaxed, resigned but still wry, and still willing to go their own way.

One current running throughout their career has been their way with the upbeat, if wry, saloon stompers, with the takes on life in one-two open “Jazz on the Autobahn” and “To-Do List” putting a smile on your face without forcing it there. Their odes & elegies to Americana such as the comfort of “Valium” or old heroes “Inferno” are neither raging nor sarcastic. And yes, there are sad songs, such as “Inferno”, but the album ends with the moving, hopeful, almost religious close, “We Shall Live Again”.

There are some more divergent moments on From Dreams To Dust, most notably the strange vocals of a strange job interview that starts “Money Talks” (which is interesting on first listen, but distinctly wears out its welcome on repeated), or Ian twice describing his own life, the more relaxed story of “Blow Him Apart”, and odd funeral announcement over spiritual “Be at Rest’. The Felice Brothers will never be the picture-perfect Americana we all have in our minds, but the rough-and-wry America we’ve all actually had in our lives.