The Shins : Live on ACL

<img src="http://www.qromag.com/wp-content/uploads/2012/03/theshinsmar18.jpg" alt="The Shins : Live" /><br /> No amount of SXSW exhaustion could keep the Moody Theater from rocking during the taping of The Shins for <i>Austin City... 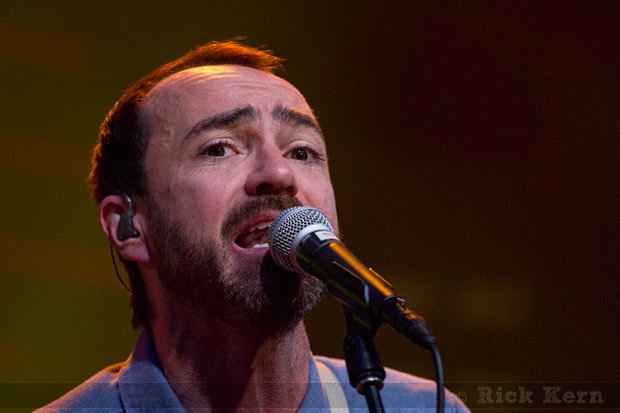 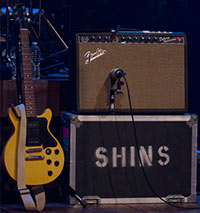 No amount of SXSW exhaustion from myself, the crowd or the musicians on stage Sunday night could keep the Moody Theater from rocking during the taping of The Shins for Austin City Limits‘ 38th season on PBS.  The Shins have come a long way since their last ACL recording eight years ago.  James Mercer’s voice is as distinct as ever and his lyrics as poetic and wordy, but they have evolved their style to reflect a more mature, fuller rock sound while keeping with their slightly swingy, folksy-rock roots.  Even their renditions of older tunes were amped up with more electronics and special effects. 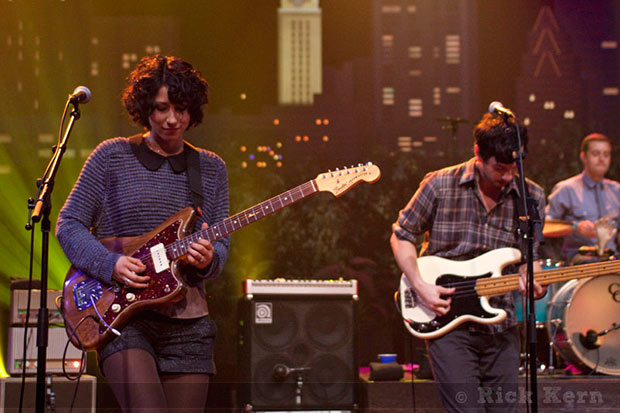 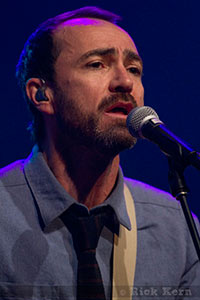 They started off the set with "Caring is Creepy" and other favorites from Chutes to Narrow and Oh Inverted World to the delight of the audience.  Thanks to Zach Braff and his quirky, indie film, Garden State, even those unfamiliar with The Shins regular repertoire were singing along enthusiastically to "New Slang".  They also worked in several songs off of their new album, Port of Morrow, which is out this week.  While they were all fantastic, they ended many of them ended with excessive use of electronics and chaotic distortion, which I am never a huge fan of when used too frequently and successively as in this case.  It will be interesting to hear how this translates on the album.

The Shins are a much more energetic group up on stage than one ever imagined them to be, even if Mercer’s voice was just a little bit off after such a long week.  He even forgot the lyrics to his first encore and started the song over.  He was easily forgiven and cheered on by the loving Austin crowd excited to be sharing an evening with this great band. 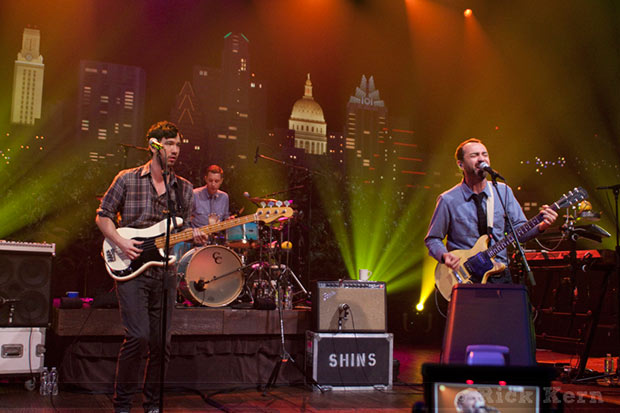