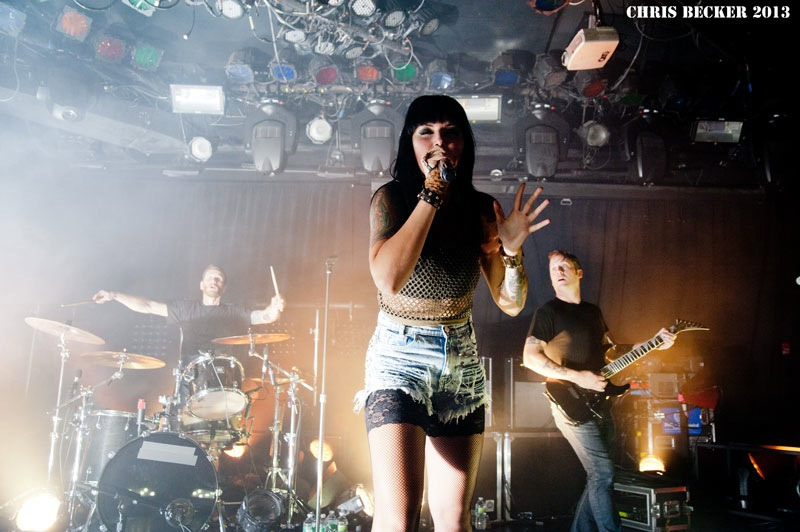 (Le) Poisson Rouge (‘(the) red fish’) is located on 158 Bleecker Street, Manhattan, between Sullivan and Thompson Streets, two blocks south of Washington Square Park.  A relatively new venue, it had a quiet opening in June 2008.  It is on the site of the former Village Gate, a famed venue that operated from the late fifties to 1993, and played host to acts ranging from Duke Ellington to The Velvet Underground.  It lies directly south of the main New York University campus and the Union Square-area venues, including Webster Hall and Irving Plaza, and directly west of Bowery-area venues, including Mercury Lounge (or right where the B, D, F & V train lines bend from going north-south to east-west).

The stage floor of (le) Poisson Rouge is located down a flight of stairs (with the walls painted red, just in case you didn’t know what ‘Rouge’ meant…).  The stage is to the immediate left, but sort of comes out of the corner, and isn’t raised that far off the stage floor, making line-of-sight sometimes difficult.  The bar is at the far end – there’s another bar/lounge around the corner of the stage, but only if they open it.  Bathrooms are accessible from the far corner (with a really cool blow-dry hot air machine, where one puts your hands into it).

(Le) Poisson Rouge has inherited from The Village Gate an eclectic mix of acts, ranging from hip-hop to dance/electronica to classical to even ‘family friendly’ bands like They Might Be Giants – but that might have as much to do with the venue wanting to book as many acts as possible.  However, in look and layout, it much more resembles dance/nightclub places such as Highline Ballroom and especially the late Studio B, with an excellent sound system, over-intense light show, weak house lights, prominent DJ booth, loud house music, dark wall paint (black around the stage floor, dark red everywhere else) and a club kid/bridge & tunnel-heavy crowd (maybe not for the classical & family acts…).  Unfortunately, it’s smaller than Studio B or the late Santos Party House, making all these elements seem more extreme, especially if the side bar/lounge area isn’t opened.  The drink prices are average, with a wide selection and taps.  While there were some initial opening pains, it seems to have worked things out. 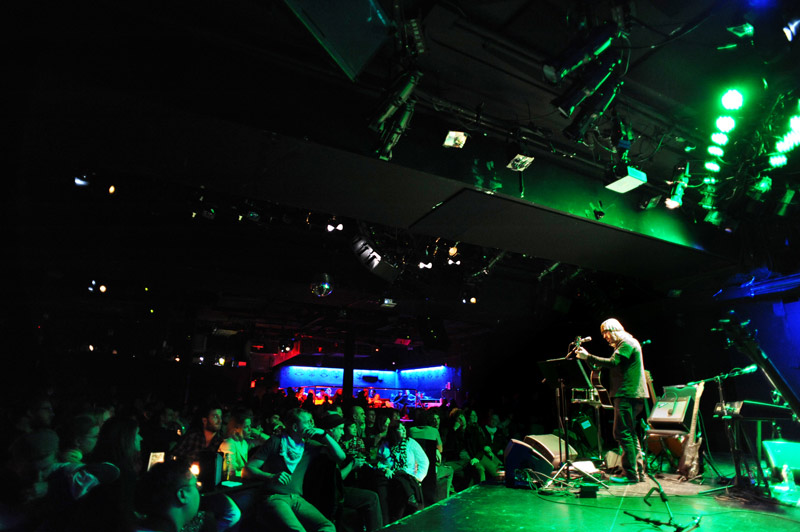 Monkey : Journey to the West