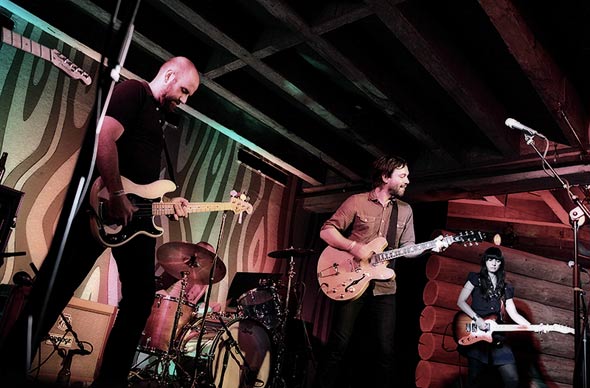 Never one to toot his own horn, Matt Pond made a quiet entrance on June 13th, a Sunday evening at Portland’s Doug Fir, in support of his eighth studio album The Dark Leaves (QRO review).  Having yet to achieve the mass success of some of their contemporaries, the band’s latest effort probably won’t catapult them into the realm of critic darlings, but Matt Pond PA can still hold their heads high.  It takes a certain perseverance to continue making records for twelve long years despite the lack of accolades, though the fact that Pond is the only remaining original member may suggest that his former bandmates grew weary of waiting. 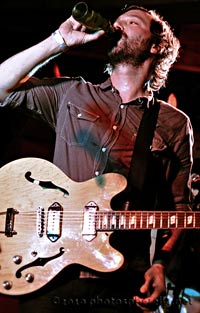 The relatively tame crowd (aside from the woman front and center with a case of the giggles) seemed intent on the task at hand, which was to listen to some well-crafted songs touching on longing and loss.  There was a certain feeling in the air hearkening back to the days of old, when people went to see bands because they were good, regardless of their indie cred factor.  Matt brought a little humor into the room and let loose his inner feminist when he replied, “I don’t like to be objectified” in response to a female admirer screeching, “You’re hot!”

The evening’s selections focused heavily on the new album, as well as Several Arrows Later and Emblems.  Sorely missing from this tour was the string section, which tends to add richness and highlights the somber mood of many of the songs.  It can’t be easy touring with a cello, and though the stripped down songs were pleasant enough, there could have been some stellar moments with the inclusion of the absent strings.  When all was said and done there was a sense of satisfaction in the room, from the realization that it had been well worth it to attend the juggernaut that is Matt Pond PA. 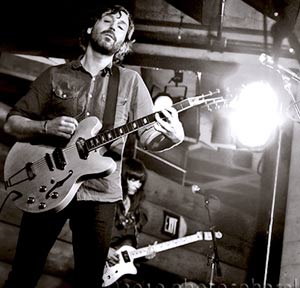 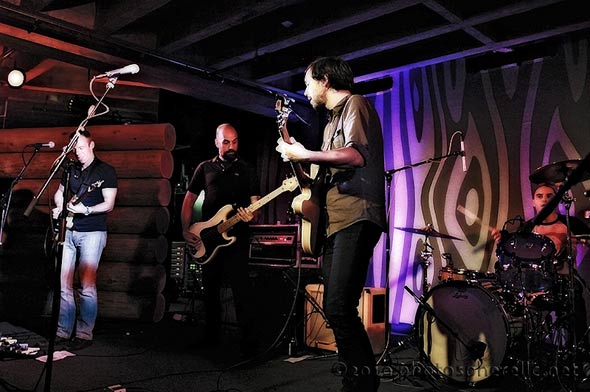