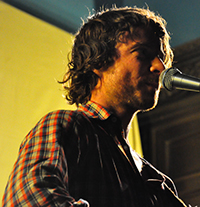 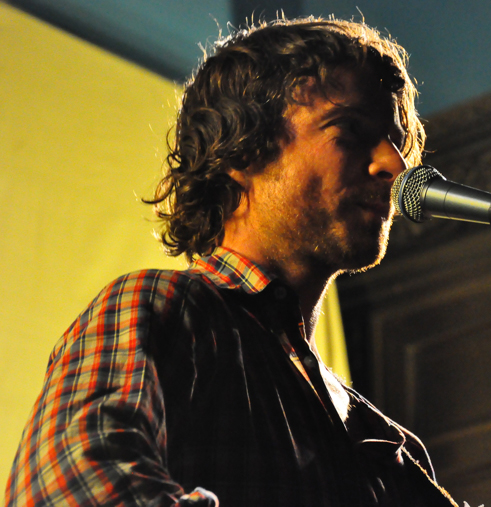 Photo gallery from Bowery Ballroom in New York, NY on May 1st, 2010

Live review from Unitarian Church in Philadelphia, PA on May 2nd, 2010

Review of Through a Dark Wood